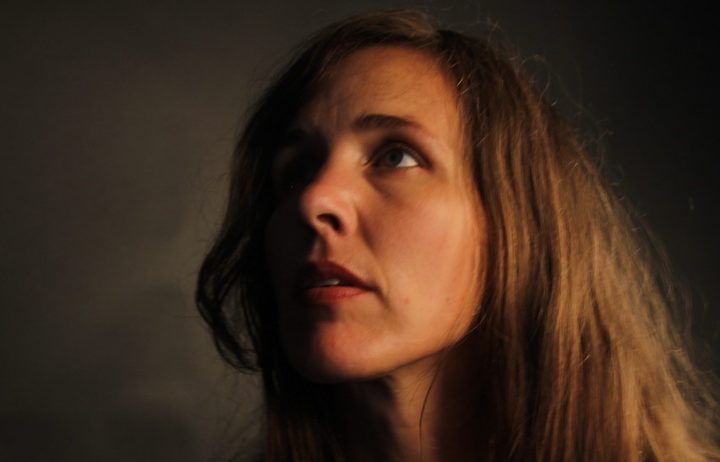 But the celebration has a tragic backstory. Hopeful / Hopeless was recorded live at Auckland's Wine Cellar in 2014, and involved Reb's long-time music collaborator Sam Prebble. It was to be the last time Reb would share the stage with Sam.

- Songs about storms, black market soul transplants, and Paris circa 1900 on mandolin, violin, guitar and loops. 2008.

- An album based around the Antarctic exploits and tragedies of Scott and Shackleton. 2013.