Philip Hulme: 'NZ is one of the weediest places on earth'

Introduced plant species are already taking over the New Zealand landscape, and ornamental garden plants could 'jump the fence' and get out of control too, says bioprotection specialist Philip Hulme. 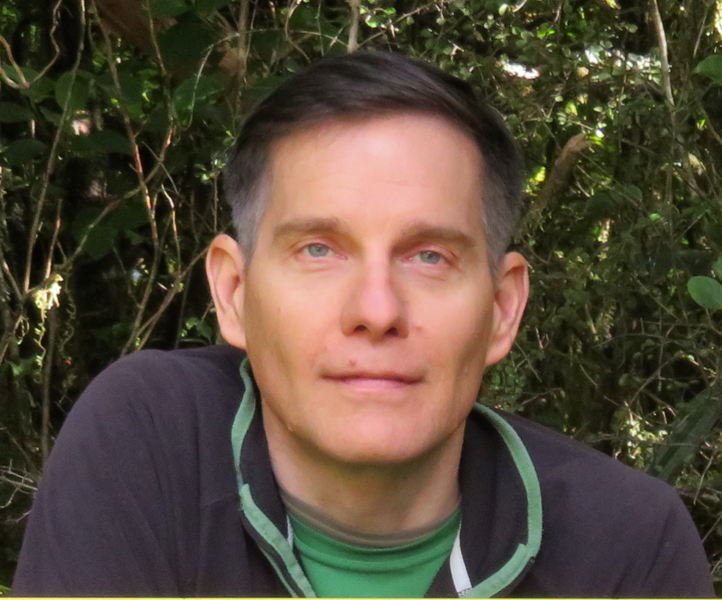 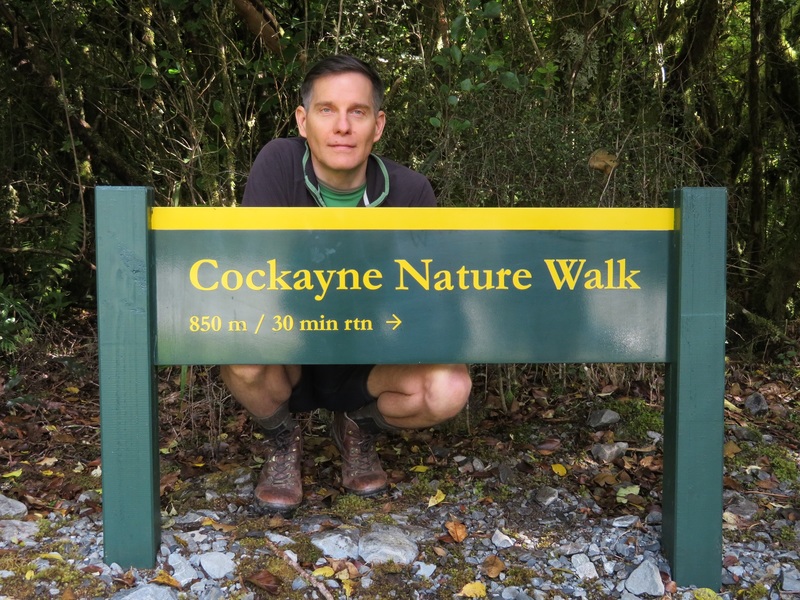 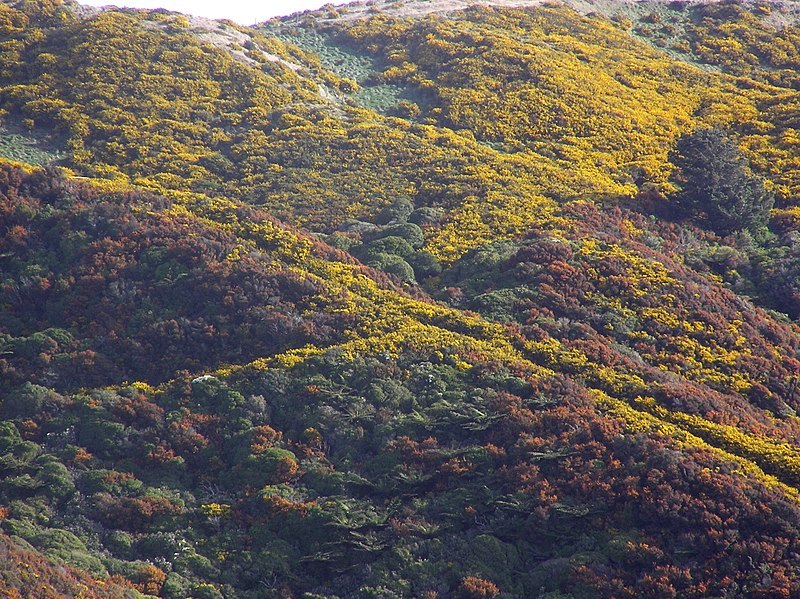 Gorse was brought in as a hedge but got out of control during wartime when no one kept it in check. 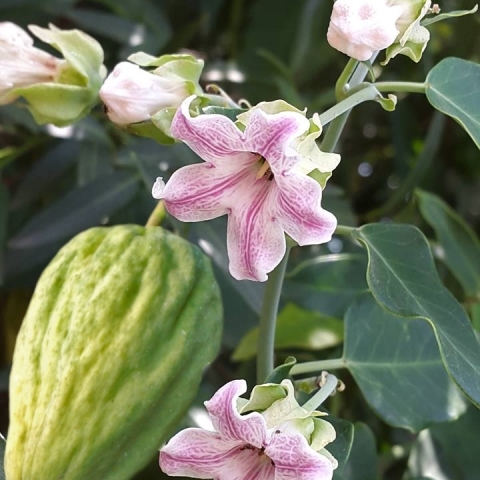 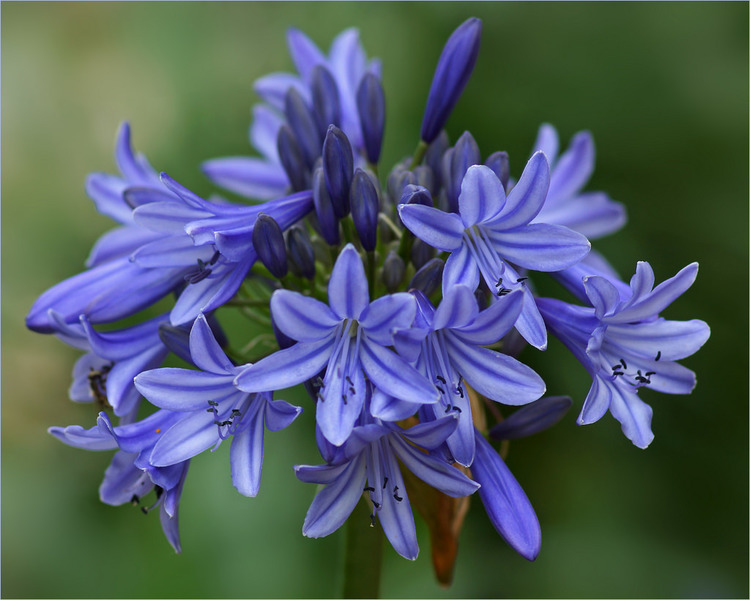 Agapanthus - banned by some councils but allowed by others. 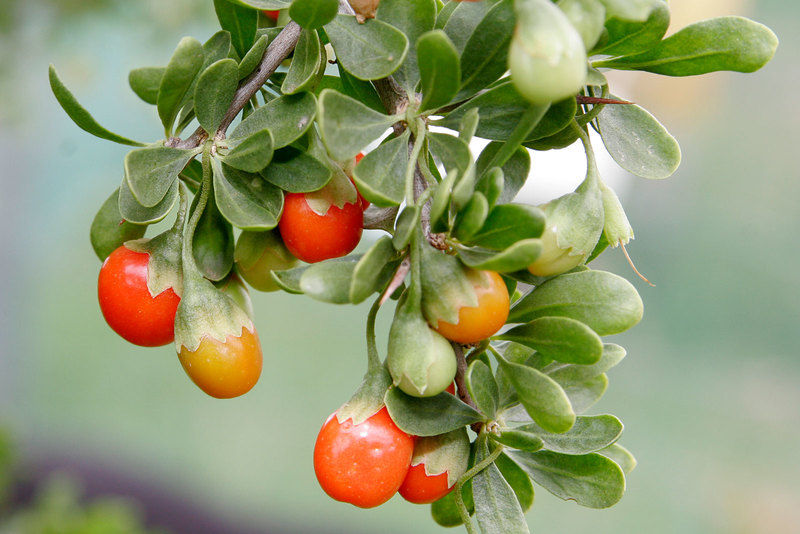 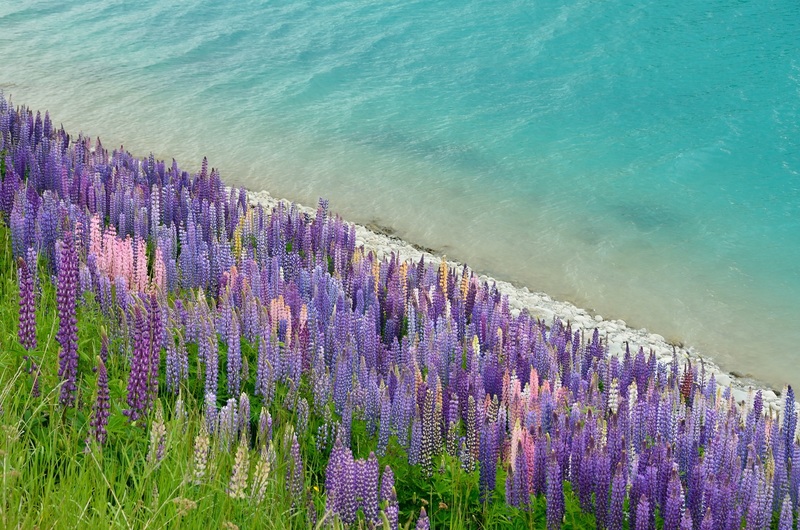 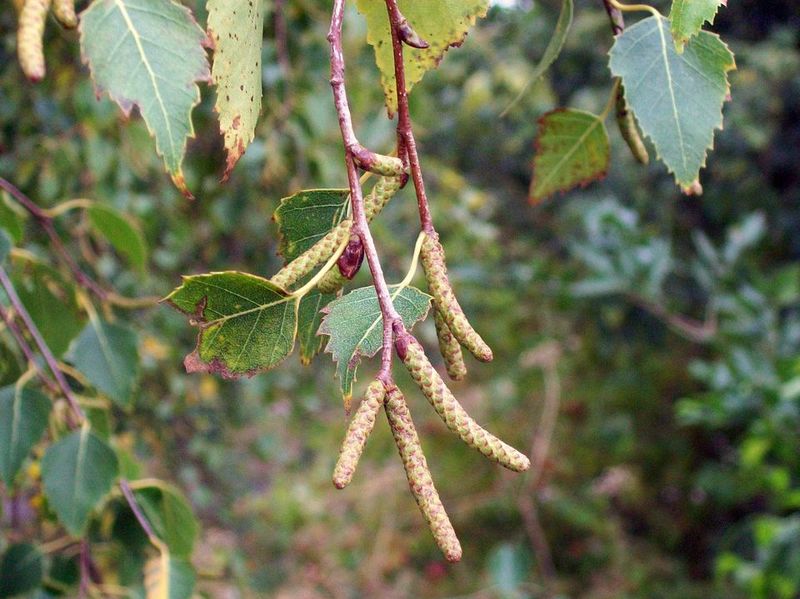 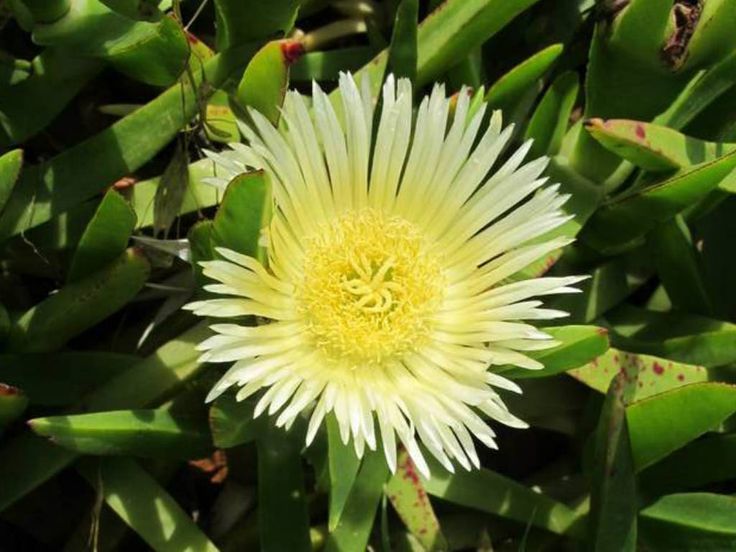 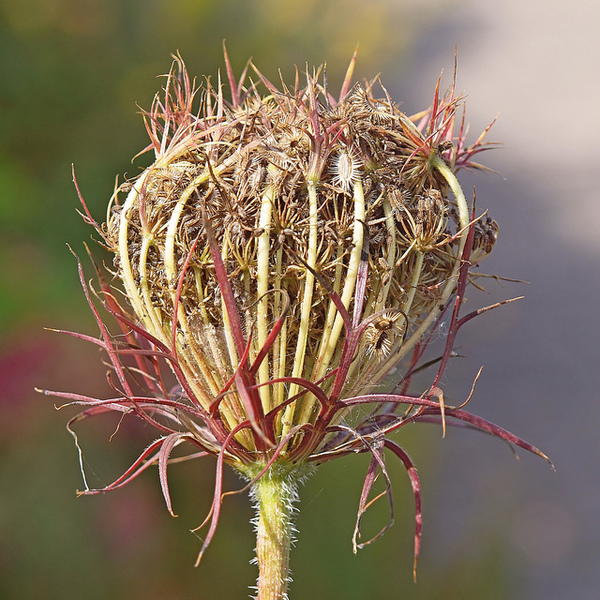 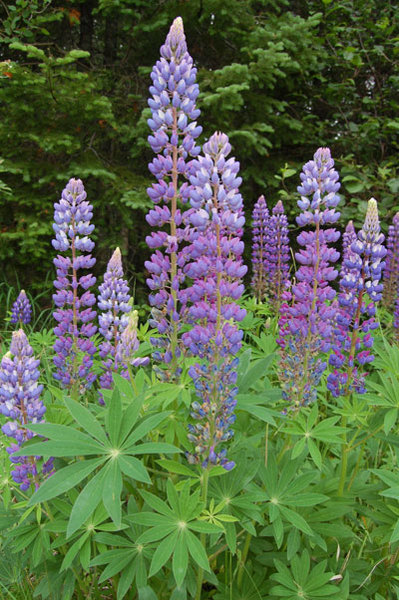 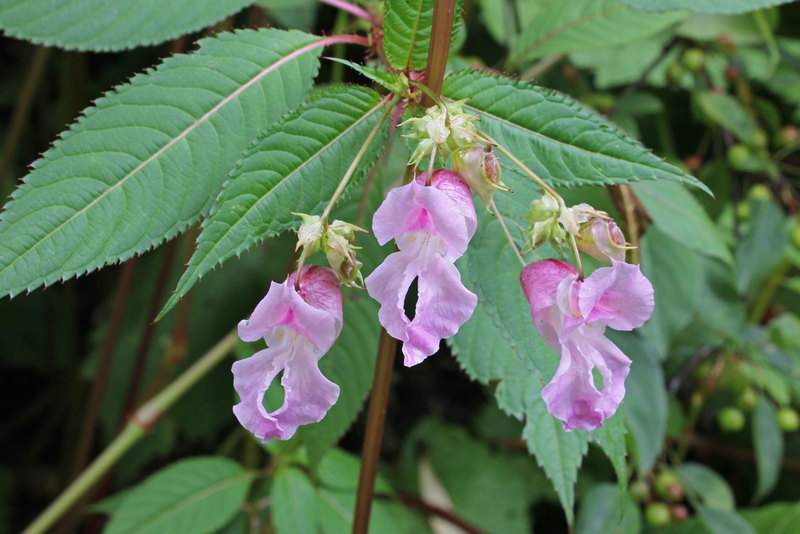 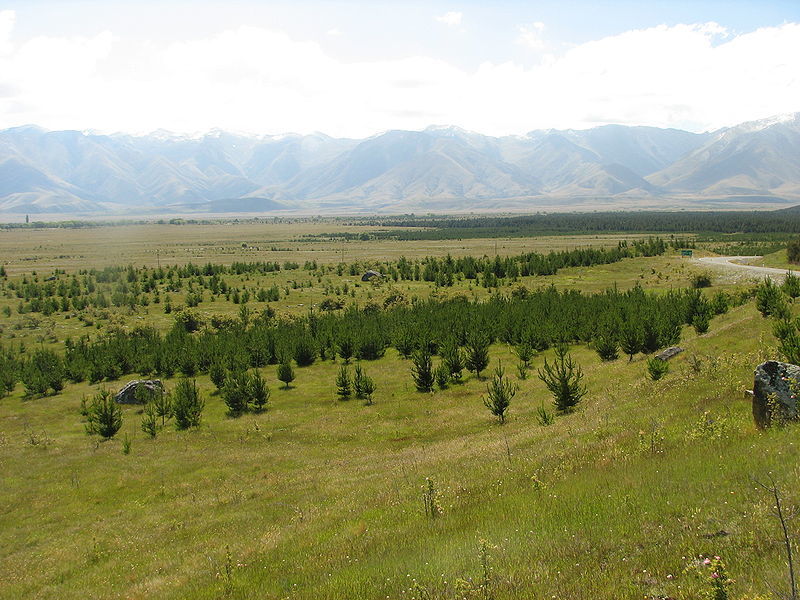 Too many Wilding Pines can smother low-growing natives.

Up to 30,000 species of ornamental plants could easily escape from gardens, the Lincoln University plant biosecurity professor says.

"The problem of ornamentals really started just at the turn of the Second World War when we saw a sudden shift in the number of ornamentals jumping the fence into our native habitats.

"We've got about 1800 species of weed that have spread out into our natural environment but in our gardens, we're growing around 25,000 to 30,000 plant species and varieties.

"Imagine it like an iceberg. What we see at the moment is the tip of the iceberg and it's what's underneath the water that we're currently growing in our gardens."

Weeds are an expensive problem, he says.

"Recent estimates suggest about $2 billion is lost every year in lost productivity and management costs simply from our pastoral, arable and forestry sectors."

In the natural environment, the problem eats into DOC's available funds.

"DOC is probably spending tens of millions of dollars every year on weed management whereas that money could be going elsewhere for conservation purposes."

The government's plan to plant 1 billion trees could exacerbate an already serious problem, he says.

"All the evidence suggests most of those trees are going to be exotic species, so probably conifers - they may sequester carbon but they will also become wildings."

"You can change an open landscape to a foreign landscape, they alter the hydrology of the system and they are a major fire hazard. And they reduce the native species that can grow underneath them.

"The whole dynamics of conifer invasion may change over the next ten years."

Native plants are Prof Hulme's preference for his own home garden and he encourages other gardeners to appreciate their inherent beauty.

"Changing people to appreciating what we have is probably the first step … convincing them that our 'less showy but more elegant' plants, from my point of view, are worthwhile."

Philip Hulme is giving a series of talks around the country for the Royal Society. The first is in Palmerston North on Wednesday 9 May.