Cape Town, South Africa's second largest city with almost 4 million people, will run out of water in about three months.

The taps will quite literally be turned off, the first time this has happened in a major city, and it's a disaster of “unprecedented proportions”, according to Dr Anthony Turton an environmental advisor and water resource expert. 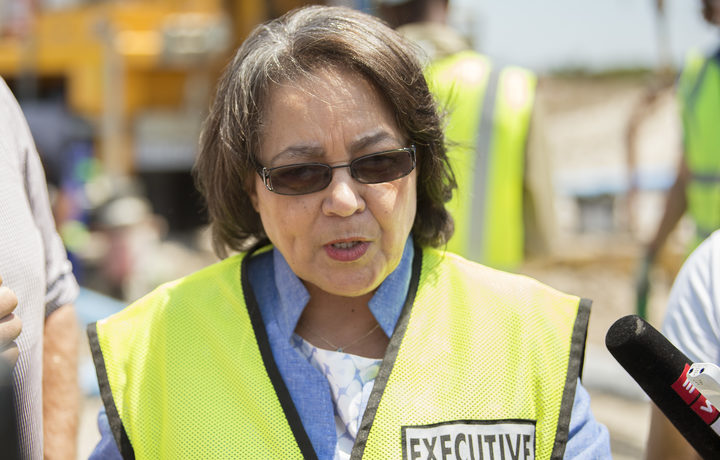 Cape Town City Mayor Patricia de Lille talks to media at a site where the city council has ordered drilling into an aquifer. Photo: AFP

“It’s literally about to bring the city to its knees. It’s a catastrophe of unprecedented proportions”, he says.

Cape Town sits in an arid part of the world and has endured a severe drought recently, although drought is nothing new in the Western Cape, he says.

At the moment the average Cape Town citizen is surviving on 80 litres a day. On 1 February that drops to 50 litres. On 21 April the water will run out – what locals are calling ground zero

“That’s the kind of water that a refugee would survive on in a refugee camp, although they would have proper logistical support to get the water to the people.”

He says the reality is Cape Town will go back to the medieval times after April with citizens collecting water from 200 wells in the city and carrying it back to their homes.

“That is the stark reality of ground zero in Cape Town.”

And the city will stop functioning.

“Your sewage now blocks up because you are unable to flush toilets.

Two hundred water-gathering points have been identified in the city, but he says public transport is poor and traffic chaos will ensue.

Helen Zille the premier of Western Cape Province has called it a disaster on the scale of 9/11.

The crisis reflects a woeful lack of planning, Turton says.

And the politicians have been invisible, he says.

The national government is ANC controlled while the Western Cape is controlled by the opposition, so political finger pointing has triumphed over sober planning, he says.

Drought proofing the city was possible had it gone down the route of wastewater recovery and desalination, Turton says.

“Perth has got a very sophisticated wastewater recovery plant they recover 120 million litres a day from sewage - one fifth of the total supply of water that Cape Town currently survives on.”

The consulting engineers that advised the West Australian government are the same that consulted with the South African government, he says.

And yet the South African response had been to drill bores searching for groundwater. 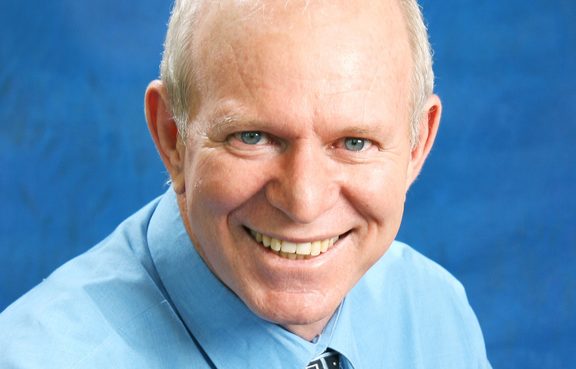 “The unspoken evil in South Africa is corruption. Fifty billion Rand has been stolen by the president [Jacob Zuma] and his cronies - and that’s the money that should have gone into the provision of infrastructure.

“Was there a corrupt dealing in the process that suppressed the information from the consulting engineers to favour what they’ve gone for? The groundwater route.”

Meanwhile the people of Cape Town are getting more anxious with each passing day.

“There’s an enormous amount of public confusion as people think about what it really means, and underlying that confusion is a growing, growing thunderous anger.”

And the water could run out even sooner, he says.

“People are paying the fine [for exceeding their daily limit] and hoarding as much water as they possibly can to get on with their lives and be dammed the rest.

“There’s a growing consensus among water resource  professionals that Day Zero is unavoidable.”