Last Friday night, All Whites striker Chris Wood starred with a hattrick in a World Cup qualifier in Auckland, beating the Solomon Islands 6-1.

The week before, Wood stunned a crowd of almost 90,000 fans at London's Wembley Stadium when he scored right at the end in his first game for the English Premier League club Burnley. 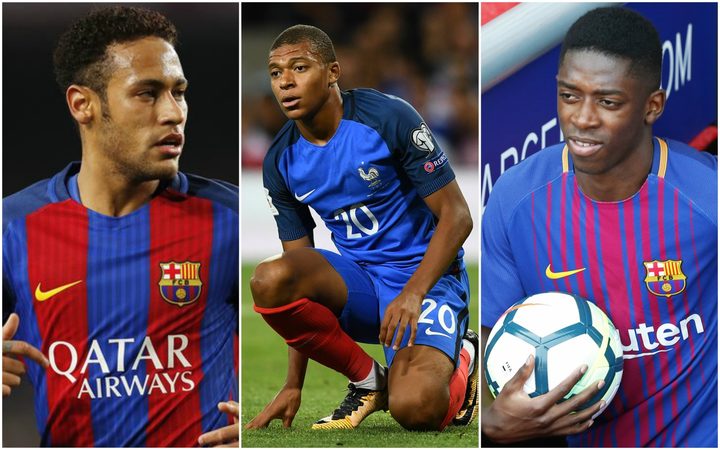 Not only did Chris Wood send Burnley fans home happy - he's laughing all the way to the bank, with his new club reportedly paying him around $100,000 a week.

But that's spare change compared with some of the deals done lately between Europe's biggest clubs and some of the biggest names in football.

And Barcelona paid more than $165 million for an unproven 20-year-old Frenchman playing in Germany, Ousmane Dembele.

This week, PSG topped that, spending another $256 million on 19-year-old Kylian Mbappe.

But PSG isn't even among the top-ten of the most valuable clubs in Europe - so where is all the money coming from?

In a word: Qatar.

But mega-rich individuals from other parts of the planet are also pouring their money into big-name football clubs.

Writer James Montague explains why he travelled far and wide to find out who they are for his new book The Billionaires Club. 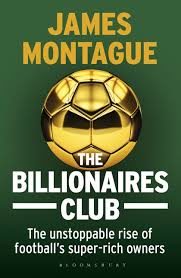 James Montague has investigated where the money is coming from in football. Photo: Supplied

Montague says he wanted to trace the networks of money and connections that are the source of the wealth in the game - a system he has called "a pyramid scheme of exploitation".

"The problem we've got with football is that we have states investing in football clubs."

In the case of the oil-rich state of Qatar this is done through state-owned companies such as Qatar Airways and Qatar Sports Investments.

Then in 2003 along comes Roman Abramovich.

"Suddenly being a millionaire isn't enough, you have to be a billionaire. [Abramovich] was a guy who made his money in the fire sale of [Russian] state assets - it's an extraordinarily murky world to make your money in."

When Abramovich bought Chelsea the club was on the brink of collapse, says Montague.

"Abramovich kind of swoops in... I asked Trevor Birch - CEO of Chelsea at that time - 'Did he ever tell you why he wanted to buy Chelsea?' He never did. No-one knew, no-one at Chelsea knows."

What followed was an escalation in players' fees.

Another big source of money in the world game is China.

"In the early '80s he went to watch Watford play a tour of China where the Chinese national team was absolutely hammered in all three games."

Xi vowed to do something about it and when he became leader he did just that.

China now has its own flourishing super league Guangzhou Evergrande Taobao FC, which is reportedly one of the richest clubs in the world.

"From there everything has flowed. Suddenly you have Chinese companies investing in football clubs who have no background in it. You've got clubs owned by people who don't know anything about football.

"Southampton has just been bought by the Gao family. This was a real estate company and only switched to sports marketing two years ago." 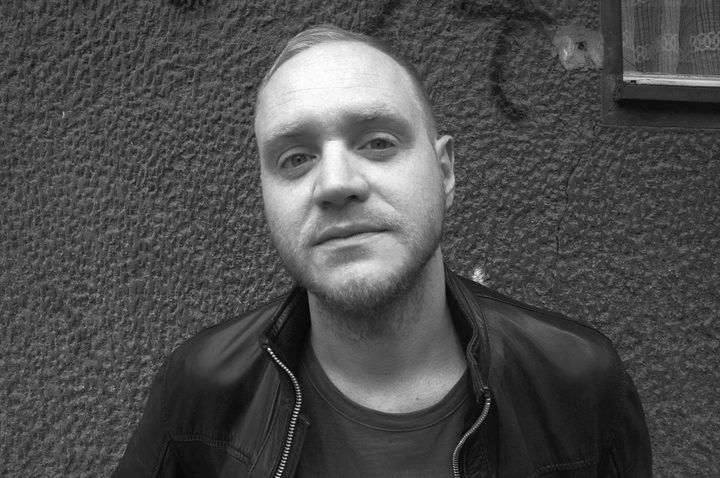 The money in international football is going to get even bigger, Montague says.

He fears a US-style elite club competition similar to the National Football League will emerge.

The NFL is a money-making cartel for club owners and with no compulsary promotion or relegation the same clubs stay in the top flight, he says.

"Once you go down that route and create a walled off NFL-type champions league, which would then go global, there's no way that would not be extended to Guangzhou or to Japan or to the US and become a global super league.

"That's coming if we're not careful, because the way the businesses are being structured and the type of people who are investing in it, they will bring those practices into European soccer."