Angela Nagle: 'There’s a deep chaos in the culture' 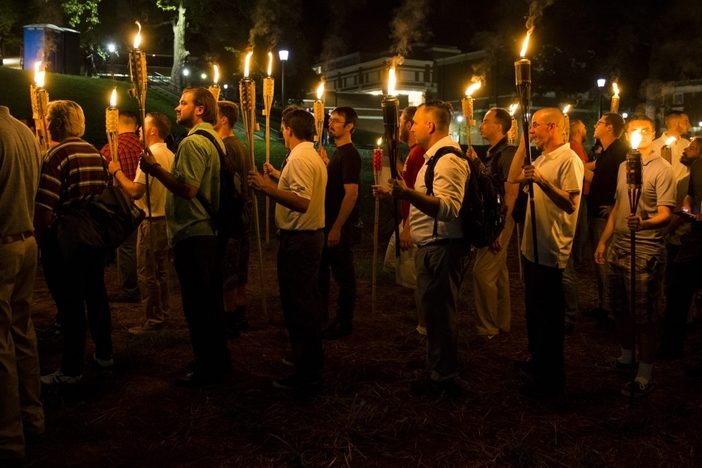 The violent far-right protest at Charlottesville, Virginia, in August demonstrated that the 'geeky' online subculture of the political right has fallen away and what remains is militant, isolated and more serious, says Irish writer Angela Nagle.

Nagle has spent years studying “the online culture of shared hatred” on websites such as the online bulletin board 4chan.

She tracks the evolution of the alt-right (alternative right) movement in her new book Kill All Normies.

Historically, opposition to feminism has usually come from Christian conservatives, so when the online alt-right began to criticise feminism as an aspect of political correctness, Nagle began to suspect the movement’s cultural force was growing.

The alt-right sees the normalisation of anti-male rhetoric online as part of a conspiracy that will lead to the collapse of Western civilisation, Nagle says.

“They would say feminism has brought on low birth rates, [and] the feminisation of politics has allowed a soft approach to external enemies.”

But, crucially, the alt-right movement didn’t have the image problem of conservatism, she says.

"It almost resembled the humour of South Park or something like that, kind of irreverent." 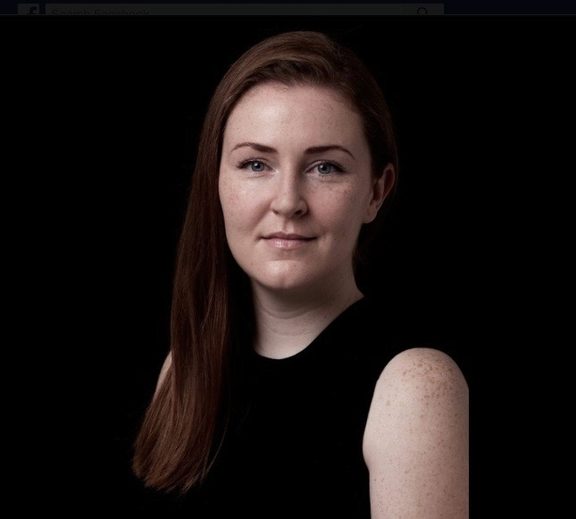 She says many in the alt-right movement make no separation between the real world and how things are represented online.

"They see that with this growth of online feminism men will now lose their place in society.”

The ultra sensitivity, witch-hunting and intolerance of dissenting views on the side of the “cultural-left” has been a breeding ground for the rise of the alt-right, and that movement’s criticism of political correctness demonstrates the depth of the cultural divide, she says.

“Political correctness is a way of negotiating how we represent our values, what we give respect to and so on. And the fact that there’s a constant war over meaning suggests there’s a deeper chaos in the culture that’s only going to get bigger.”

An alt-right demonstration before Charlottesville might well be made up of skinny guys with a “funny geeky feel”, but at Charlottesville the protestors were physically robust, dressed uniformly and far more recognisable as far right.

Charlottesville was a turning point for the movement, Nagle says.

“What you saw was the stripping away of all of these online geeky sub-cultural elements playing around with irony and it was never quite clear exactly what they meant. All the little online subcultures around the far right have fallen away now and what you have remaining is really just a far right. It doesn’t have that alt-counter-cultural sensibility it used to have… What is left now is more militant and more isolated and more politically serious.

“All of these guys who acted out in their teens and wanted to be transgressive and enjoyed trolling, they are not going to be politically serious enough to join in with the kind of politics you're seeing at Charlottesville.”

The far-right protestors at Charlottesville are canaries in the coal mine, she says.

“They’re a sign that there’s something much bigger and something worse coming down the road. I just have a feeling that that's the case… There’s a lack of any vision of the future that’s positive, there’s a lack of agreement on what kind of society we wish to build.”