Justin Hayward has one of the most distinctive voices in rock.

Known principally as the vocalist, lead guitarist and composer with the Moody Blues, he has composed rock standards including 'Nights in White Satin', 'Tuesday Afternoon' and ‘Question’. 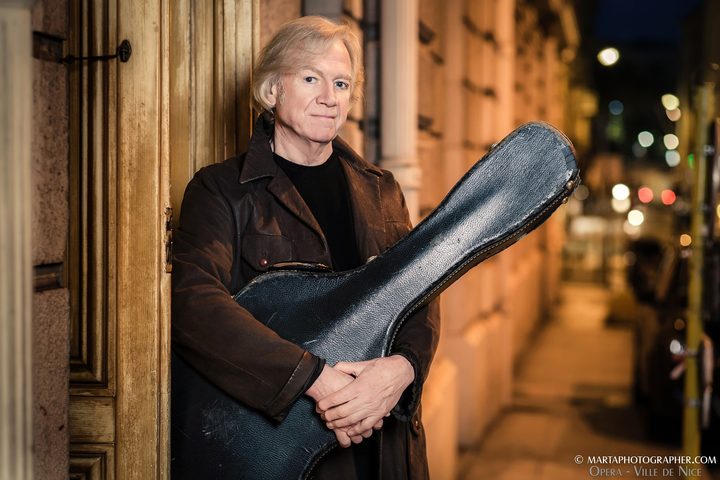 The Moody Blues have sold 70 million albums and been awarded 18 platinum and gold discs.

Formed in 1964, they first became known as a rhythm and blues band but by 1966, when Hayward joined, they had started to change direction. In 1967 with the release of Days of Future Passed they had developed a more lush, orchestral sound which established the group as pioneers in art rock or progressive rock.

Hayward is in New Zealand for a three concert solo tour in October.

Days of Future Passed came about by chance, Hayward told Wallace Chapman. Decca the band’s label had started an offshoot label, Deram, which was making hi-fi albums for the emerging stereo market. The Moody Blues were asked to make a demonstration album showcasing rock n roll music for the label.

“They wanted to demonstrate stereo could be as interesting for rock ‘n’ roll as it was for classical music. That was to our benefit because it [Days of future Passed] was recorded so beautifully.”

The album, one of rock’s first concept albums, included Hayward’s ‘Nights in White Satin’ and launched what would become a 50-year career. 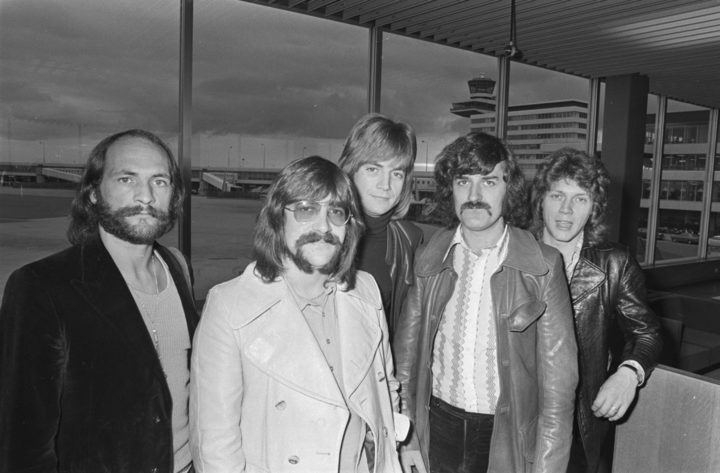 “When your 20 years old, you don’t think you’re going to be in a band that lasts more than a couple of months!”

While they were recording Days of Future Passed in London another seminal rock album was being recorded at Abbey Road.

“Everybody knew that Sgt Pepper was coming, Mike (Pinder) our keyboard player had been down to the studio which was only about a mile from where we were recording and he told us about the amazing things the Beatles were doing.

“When the record came out we got a first pressing. There was a ritual of little groups of friends in London, you would put it on, maybe if you were that way inclined smoke a little something, and enjoy the record. Of course once you’d heard it once, you’d play it a 100 times.”

Hayward says the Beatles and that album were game-changers.

“It [1967] was an incredible year in music and a big sea change led by the Beatles who were the leaders of that whole community in London. Sgt Peppers changed popular music to me, it’s a masterpiece of a record.”

Hayward says much of the music he was listening to at the time barely dented the charts, but was highly influential among musicians.

Drugs doubtless contributed to this burgeoning counter-culture and explosion of creativity, Hayward says. 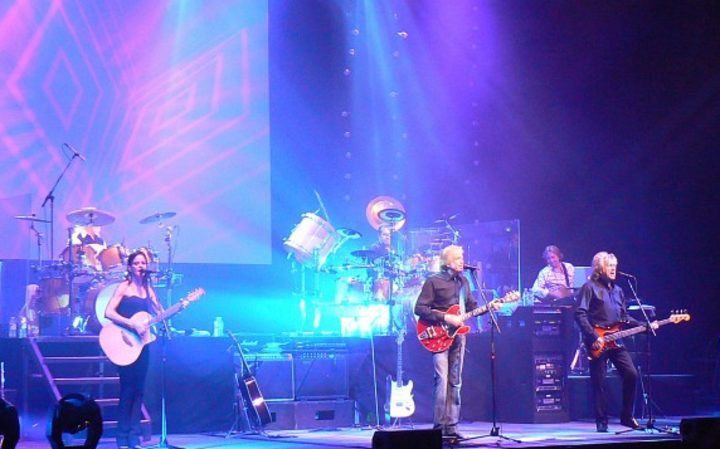 “I liked to smoke a joint, no denying that. At the time a few of us did a few tabs of acid - but we got past that period. It was the whole culture that was experimenting with those kinds of things.

“It was a time when suddenly, young people had a voice which they hadn’t had in the post war years, suddenly they were important and their views were important.”

The Moody Blues embarked on a touring and recording schedule which reached its peak in the 1970s when the band took a four year hiatus.

“I had a call one day from [producer] Jeff Wayne who had one question for me he said ‘are you the guy who sang ‘Nights in White Satin’ because I’ve got a song I think would be great for you’. So he sent me the demo.”

“It was one of the luckiest phone calls of my life because it’s a song that you can go anywhere in the world and play and people will know it and I’m honoured that I did the original version of it.”

Hayward says he doesn’t know what lends his voice its distinctive tone, but intends to keep singing as long as he can.

“People say do you look after your voice, but I’m hoping my voice looks after me actually and pays the rent! I’m very lucky I have a voice that’s identifiable, that’s really why I’m working, I’m 70 now I want to work while I can while I’m still able to sing these beautiful songs.”