Why we stop taking our medicine 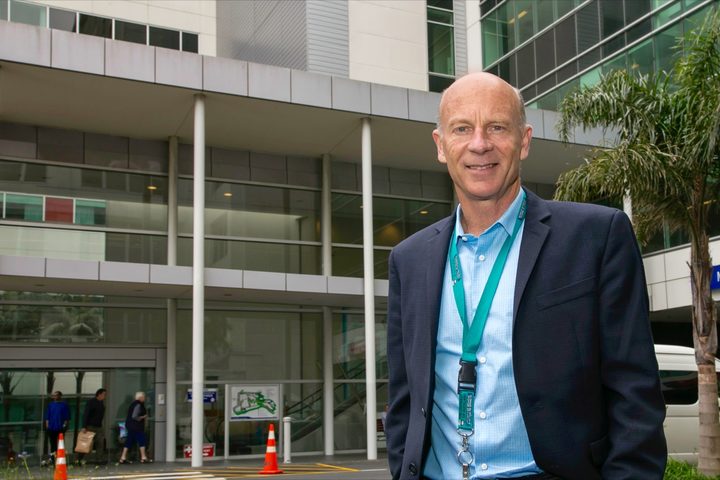 The healthier people feel, the more they worry about their health.

Prof Petrie has for many years researched the connection between medicine and psychology. He tells Wallace Chapman about the complex, often subconscious, factors behind these decisions.

‘’It’s one of the biggest problems facing medicine today.

‘’We have all of these effective treatments and they’re not very well complied with in terms of people taking them.’’

Different reasons inform ‘non-adherence’ to prescription medicine and professionals break these behaviours down into ‘intentional’ and ‘non-intentional’.

The latter includes forgetfulness, financial struggles, or poor eyesight - which account for a small proportion of people who don’t take medicine.

Deciding to avoid medicine relates to decision-making around benefits versus concerns. 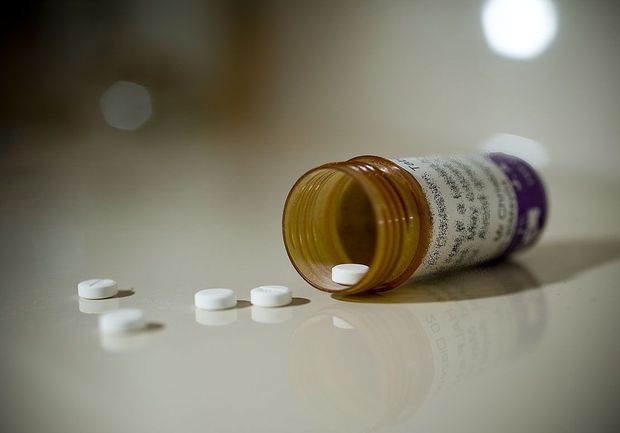 ‘’People in their mind weigh up the specific feelings of need for medicine, what the benefits are over the short and long term concerns they have.

‘’That decision determines almost every day whether people will take medicines.’’

Some people choose to go on a ‘drug holiday’ and to understand why requires an understanding of attitudes.

An estimated 30 to 50 percent of people on long-term medication did not take their medicine properly.

‘’In the United States the cost is…about 125,000 deaths per year in terms of people not taking medicines.

‘’Sometimes concerns can outweigh the benefits in people’s minds and if people feel well and don’t have symptoms it’s very hard for us to keep taking medicines.’’

The healthier people are the more they worry about health, he says.

This is called the paradox of health.

‘’Often we forget the benefits and the progress we’ve made with medicines.’’

Psychology also underpins the placebo effect and its flipside, the ‘nocebo’ effect, where negative expectations cause people to report side effects, for example, or non-existent symptoms.

‘’In terms of the adherence world, one of the areas that the nocebo effect operates is in terms of people’s attitudes to generic medication and also the role of branding.

In other words, a consumer perceives branded medicine more positively than plain packaging.

‘’All drugs benefit from the placebo effect even if they’ve got real pharmacological ingredients.

‘’Generic drugs, though they are pharmacologically the same and tested to be just as effective, people’s negative attitudes often get in the way of receiving the full benefit of generic drugs.’’

‘’Expectations have a very powerful effect on any type of medicine.

‘’If someone believes that they are doing some good they’re going to probably report a benefit.’’

As an example, when a doctor prescribes medicine for flu, the mind switches to positive expectations.

Vitamin and supplement industries were often based on the concept of improving health.

But there is no strong evidence of medical benefit, he says.

Petrie says medical psychology can be applied elsewhere too. If people believe a wine is expensive, they enjoy it more than an unbranded but identical bottle of wine.

‘’People rate the same wine as being much better and more pleasurable. Even the pleasure centre of their brain lights up more when they’re drinking what they think is the expensive wine.’’