The curious case of Charles Mackay

Former Whanganui mayor Charles Mackay, who served six years in prison for shooting a man who was blackmailing him, was the first New Zealander to come out as homosexual, says Wellington historian Paul Diamond. 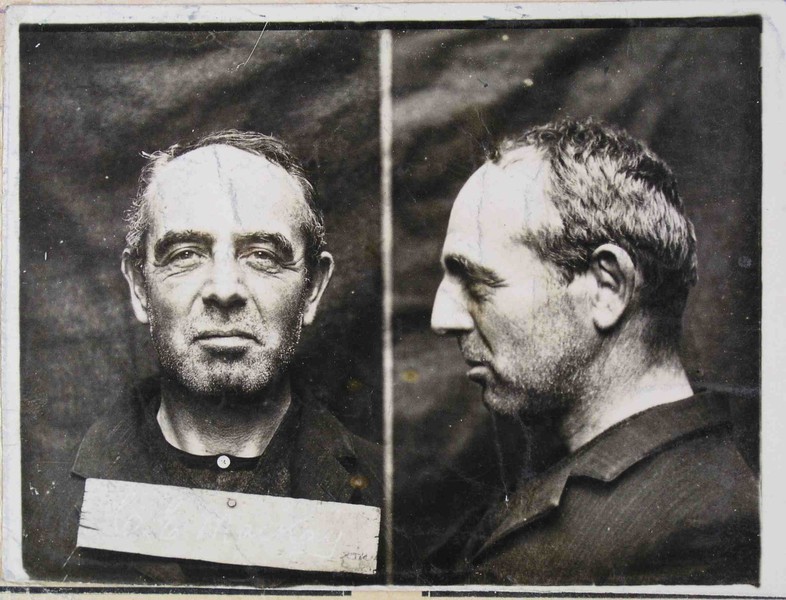 Charles Mackay in prison after shooting Walter D’Arcy Cresswell, who had threatened to expose him as a homosexual. Ref: J 1 W2636 1920-31121. Archives NZ 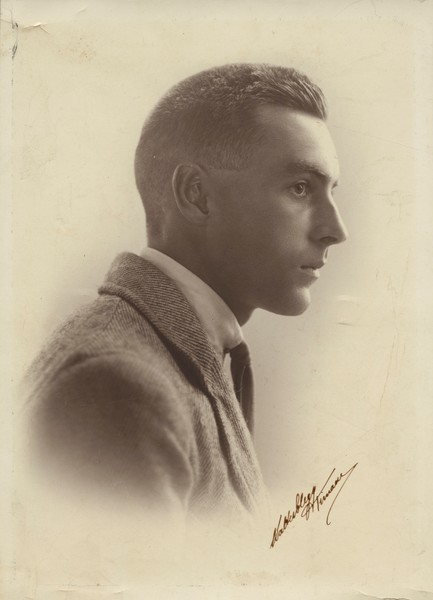 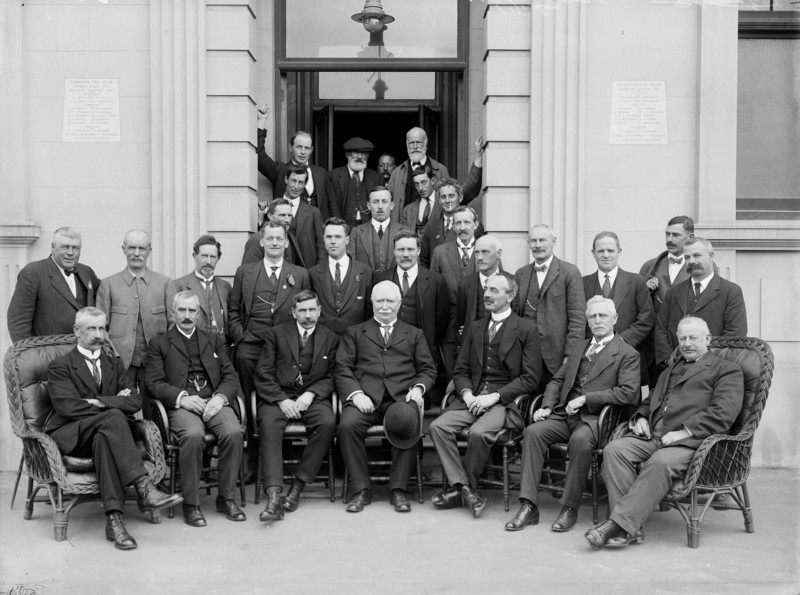 The story as it was headlined in the Truth newspaper on June 5, 1920.

Although Mackay has appeared in the odd piece of writing – including the novel The Scornful Moon by Maurice Gee – he was largely erased from the official public record.

Diamond will continue to unravel the complex web of international events that make up Mackay's story when he takes up Creative New Zealand's Berlin Writer's Residency.

Charles Mackay was born in Nelson, then moved to Wellington as a child where he was dux of his school then studied law.

He arrived as a lawyer in Whanganui at the turn of 20th century and got into in local politics, becoming one of the first New Zealand-born mayors in his 30s, Diamond says.

The man he was to shoot, Walter D'Arcy Cresswell, was an aspiring poet in his 20s who was visiting relations in the town.

Mackay was the lawyer to these relations, and Cresswell's cousin introduced them.

The men had two subsequent meetings, the second of which, at Mackay's office, culminated in Cresswell saying something to the effect of 'Either you resign or I'll tell everyone about you being gay' and the mayor then shooting and seriously wounding him, Diamond says.

"Cresswell was shot, and Mackay apparently put the gun in hs hand to make it look like he'd committed suicide. Then much to Mackay's horror, Cresswell got up. So Mackay went into the next-door room, locked the door. And Cresswell threw a chair out of the window down to Ridgway Street – a big commercial street at that time – and yells out 'Help, I've discovered a scandal'.

Mackay apparently told the police he was showing Cresswell the gun when it went off. They said 'What about the chair?', he said 'What chair?' and they pointed to the chair on the street, Diamond says.

Eventually, Mackay pleaded guilty to attempted murder. He didn't give any evidence, yet signed a typed statement Cresswell gave.

Mackay's lawyers presented evidence from his GP – who was also a 'metaphysician' – that he'd been given treatment for homosexuality in 1914.

This was likely hypnosis, Diamond says, a common treatment for various nervous disorders – which homosexuality was seen as – at the time.

This 1920 court case may be the first time the word 'homosexual' was used publicly in New Zealand, Diamond says.

"He sort of outed himself as New Zealand's first homosexual."

After Mackay was charged, his name was actively suppressed from the public record. The mayoral portait was destroyed, his wife and children changed their names, and his name was sanded off the foundation stone at the Sargent Gallery, (it was restored in 1985).

Mackay went on to serve 6 years of a 15-year hard labour sentence and was released on the condition that he get on the boat the day he left Mount Eden Prison.

His sister took him to England, then he later moved to Berlin and became a war correspondent.

In 1929, while covering a riot between communists and police, Mackay was killed by police who mistook him for a communist protester.

Paul Diamond: murder and the mayor 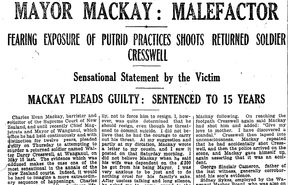 Māori curator at the Alexander Turnbull Library Paul Diamond is writing a book about Charles Mackay, the secretly homosexual mayor of Whanganui. Audio