Labelling toys as either for girls or boys is "ridiculous, silly and out of date"  says Laurie Winkless, a campaigner for Let Toys Be Toys who now lives in Wellington 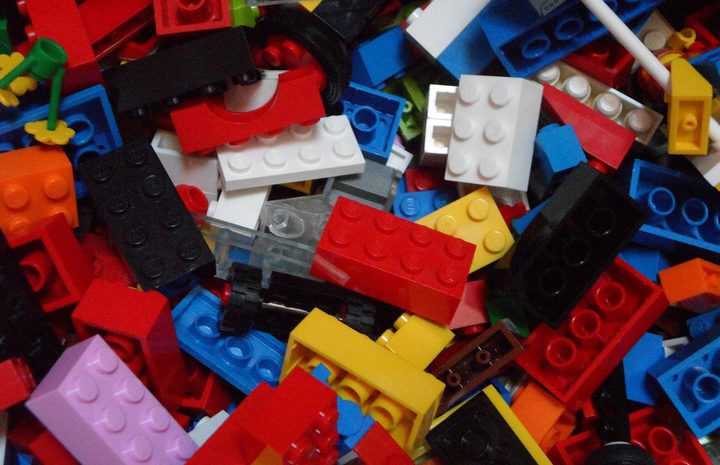 In some ways we've gone backwards in recent decades, says Winkless, a science writer and physicist.

Brands like Lego are less inclusive than they used to be.

"In the '70s and '80s [Lego's] marketing was always mixed with boys and girls, there was never any gender split at all, but today we're starting to see a bit more gender labelling even with a toy like Lego."

Lego Friends – a new sub-brand targetted primarily at girls – is a pet peeve of Winkless's.

It creates a gender division where there wasn't one before, she says.

"You're effectively saying 'If this is for girls then the rest of Lego must be for boys'."

Play is an essential part of child development and a child's view of the world and their place in it can be strongly shaped by the message that certain toys "aren't for us".

"Let's not let a marketing company create a limit." 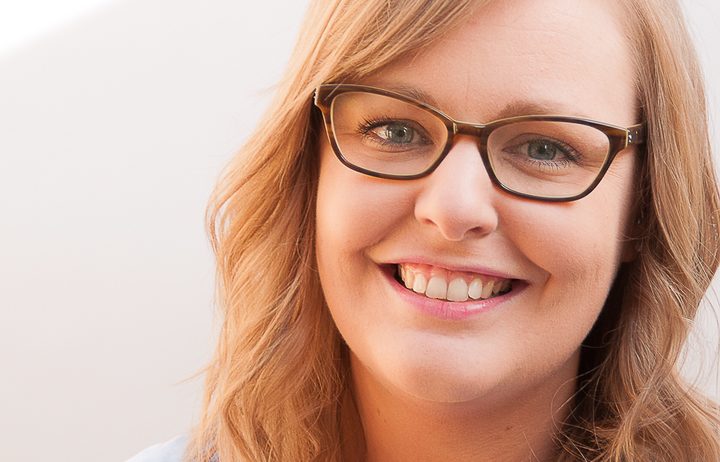 Let Toys Be Toys is well on the way to creating change in the UK – so far 14 nationwide retailers have changed their gender labelling on their websites, in-store or both, Winkless says.

Generally, companies are very interested in trying to change their ways.

Fast food chains are the biggest toy distributors in the world, and in the UK McDonald's agreed to stop asking whether Happy Meals were for boys or girls.

Staff behind the counter are still asking, though, she adds.

McDonald's New Zealand has said they're working on making the change, too, but are limited by the gender-targetted toys the toy companies give them.

The current 'pink for girls - blue for boys' division is artificial and relatively new, Winkless says.

In Victorian England, it was the opposite.

"Pink was seen as a younger red, so a younger vibrant colour for boys and blue was peaceful and calm, like girls."

What is Winkless's advice to parents?

Just stop and think about the child as an individual (who may or may not like the colour pink).