Sajjan Gohel: terrorism expert on what next

The world should prepare for more terrorist attacks similar to those in Manchester, London and Iran, especially during the month of Ramadan, says Sajjan Gohel, a leading authority on terrorist and insurgent groups.

“It’s a perverse irony, but ISIS use the time of Ramadan to say ‘This is the time to kill and be killed.’ They’ve hijacked Ramadan for the last two years,” Gohel says. 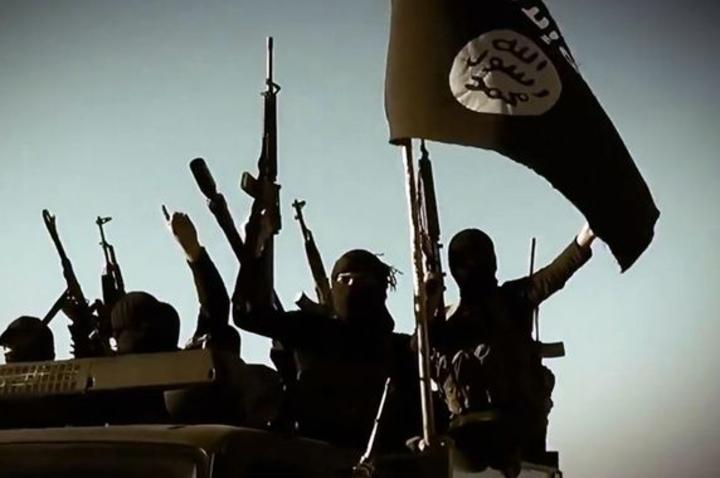 Isis, he says, have issued a call for all-out war on the “infidels” of the West, imploring converts to attack infidels in their homes, markets and forums.

They are also actively encouraging the “lone wolf” attack, he says.

“I’m afraid we have to brace ourselves [for more attacks]. As they [Isis] continue to lose territory in Iraq and Syria they will want to show they can retain strength and control.”

He says smaller attacks with fewer victims are still effective for Isis.

“Al-Qaeda in the 9/11 era and aftermath were focussed on large-scale mass casualty attacks - hijacking planes or blowing up buildings.

Turning a vehicle into a weapon or carrying out stabbings these may not kill hundreds of people, but it creates disruption and fear and panic.”

This presents a whole new challenge for counter-intelligence, he says.

“The advent of new technology and new media has served as a very vital tool for ISIS in terms of propaganda, but also recruitment. They will use encrypted messaging by their intelligence apparatus.”

Although recent attacks in Belgium, France and the UK look like solo efforts, Gohel says they are part of an overarching strategy.

“On the surface, they may be seen as lone actors carrying out independent plots, but very often there is this murky presence of ISIS online.”

ISIS use the so-called dark web, he says.

“It’s the part of the internet that’s not indexed and search engines cannot find. It’s a network of untraceable online activity and hidden websites. The dark web is like the wild west of the internet.”

Frontline policing is a valuable tool to combat, home-grown terror attacks like the ones in Manchester and London, says Gohel, but since

“There is no doubt that the reduction of frontline police in the UK has enabled terrorist groups to operate and exploit a gap.”