Australian Steve Keen was one of only a handful of economists to predict the Global Financial Crisis.

His most recent book, Can We Avoid Another Financial Crisis? leaves readers in little doubt he believes we're heading that way unless we adopt a fundamentally different approach to private debt. 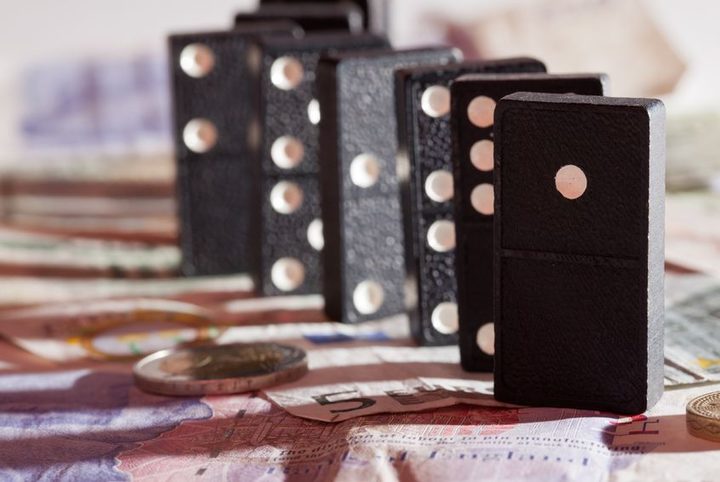 He says it’s all about debt – specifically private debt.

“We’re focussing on the wrong topic. We’re so focussed on government debt, what actually caused the crisis was run away private debt.”

And he says there are a number of ‘debt zombies’ in the world economy - New Zealand among them.

The walking dead have already had a financial crisis, he says, and have been experiencing weak growth, while 'zombie-to-be' countries avoided the 2008/2009 crisis by borrowing their way through it.

Now they have a bigger debt burden to deal with when the next crisis hits, he says.

“New Zealand sits in both camps. It had 190 percent of debt to GDP back in 2009, it bottomed out at about 170 percent then went back up to 180 percent of GDP. Most of that’s in the household sector so that’s driven the housing bubble in New Zealand, which of course the authorities normally deny, but it’s clearly there although in my opinion starting to turn right now.

“So you guys have had two bites of the zombie cherry.”

He says there is no doubt the bubble will burst. 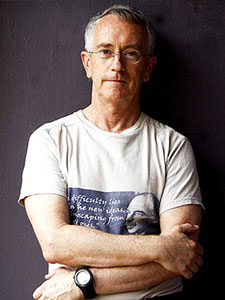 “The bubble will burst in the next one to two years - there’s been a real acceleration in house prices since 2012, they’ve increased by about 60 percent. But what I’m seeing now is the motivating force for rising house prices is rising mortgage credit. The wind in that bubble is starting to run out.”

So what would he do if he was New Zealand’s finance minister?

“Because I’ve diagnosed the problem as being private debt, I’d work out ways to get private debt down. We’ve got two money factories in any capitalist economy: one, the private banks who create money by creating debt and, the other, the government which creates money by spending more than it gets back in taxes, which it’s quite capable of doing because it owns its own bank.

“And we accept that bank’s money for anything we have to purchase.”

He wants to see the government create money and transfer it to individuals to pay back debt.

“I’d be making a transfer to every private bank account but on condition that those who were in debt had to pay their debt down, whereas those who weren’t in debt got a cash injection - which you might say they’ve got to buy shares with it if you wanted to control the inflationary impact.

“That would replace too much debt-based money with more fiat-based money and enable you to get out of the accounting trap you get into when the private sector has more debt than it can repay.”