Despite years of campaigning, New Zealand women are paid, on average, $7 an hour less than men.

Wallace Chapman asks why this is the case 45 years after the Equal Pay Act. 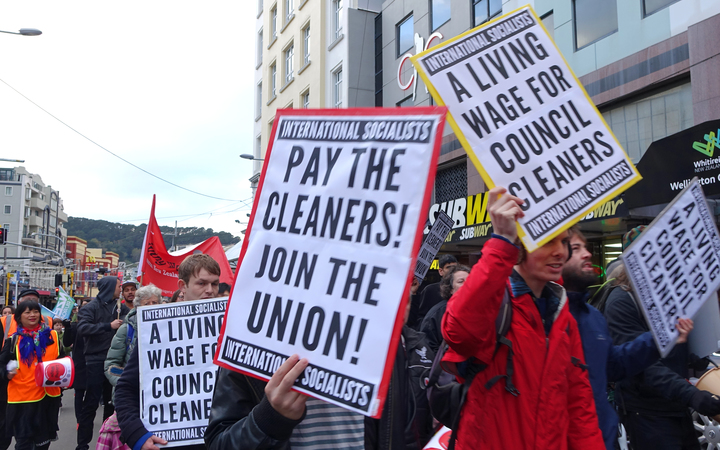 Hyman says the real push for equal pay needs to start in undervalued low-paid sectors like caring and cleaning.

“There’s still work to be done at the top, but I argue that the bottom is more important. It’s the undervalued classes of women’s work which the market doesn’t fix. That’s where the work has to be done.”

Where occupations are seen as natural to women, they’re not valued, she says. 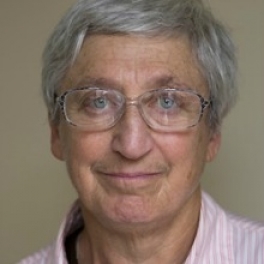 “It’s not Machiavellian. Men have been largely the decision-makers over the years and they’ve tended to value their own types of work rather more than women.

“The fact that women do so much more of the unpaid work – the caring work for their kids, their elderly relatives and so on – all that needs to be examined. The more you even that up the less gap you’ll have in terms of the paid workforce.”

The government and the employers give the responsibility for equalising pay to each other and “each wash their hands of it” says Hyman.

“Everybody says how wonderful the carers of their parents are and a lot of them will sign petitions saying they need to be paid more. But of course we’ve got to be prepared to put the money in, we’ve got to pay higher taxes to do it – that’s the realism.”

Prue Hyman is a feminist economist who has spent decades researching gender inequality and advocating solutions.