Producing Prince in the heady '80s

In the early ‘70s, Susan Rogers dropped out of high school in Southern California to teach herself how to be a sound engineer and technician.

She was working for Crosby, Stills and Nash by the age of 25 and went on to work with the Jackson family, Laurie Anderson and David Byrne.

But it was working with Prince in the 1980s that changed her life forever.

Now an associate professor at the Berklee College of Music, Rogers looks back at five extraordinarily productive years with Prince. 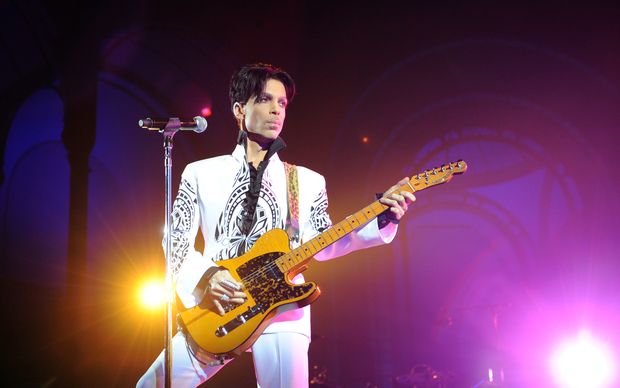 Rogers, a soul and RnB enthusiast, says she was a fan of Prince when she heard he was looking for an engineer in 1983.

“I heard through the professional grapevine that he was looking for a technician. By this point I’d been in the business about five years from 1978 to 1983. I wasn’t as expert as they come but I was technically adept and his management hired me and I moved to Minneapolis.”

Her first job was to install a new console in Prince’s then home studio control room.

“The first thing I had to do was take out his old recording console and put in a new one that he’d bought and then I had to repair his tape machine. That took me about a week. He was upstairs directly above me in the kitchen and dining area and that’s right where his piano was.

“Right above me, I could hear him playing piano - all the pieces from Purple Rain, all the pieces he was working on. He had just come off the 1999 tour and had signed the agreement to do the Purple Rain movie.”

After a week Rogers work was done, and the great man finally came downstairs to inspect his new kit.

The meeting was awkward, she recalls. Prince didn’t introduce himself, but asked her some technical questions then turned to leave.

“He said ‘OK, well, you can come back tomorrow’ and then he turned around to go. And I had this funny feeling, something inside me said ‘Don’t let it start like this. I’d just moved 2,300 miles leaving everyone I’d ever known to take this job’.

“So I interrupted him and said ‘Prince’. He stopped and turned around and I said ‘I’m Susan Rogers’ and stuck my hand out to shake his hand.

“He got that look on his face I would become very familiar with, that look that he wanted to laugh but he didn’t want to ruin the solemnity of the moment. So he looked at me and very formally stuck his hand out and we shook hands and he did a little bow and said ‘I’m Prince’ and we took it from there.”

“And I thought ‘I can’t wait for people to hear this, I can’t believe what I’m listening to right now, this is amazing!’ So I truly was a huge fan plunked right in the midst of this activity. I was in awe and that feeling never left me.”

Prince was “astonishingly productive” at this time, she says.

“The work from mid-1983 to mid-1985, the amount of work is just astonishing. And he did all this while on a nine-month world tour and while making a movie [Purple Rain] as a young man in his mid-20s.”

A typical day on tour with Prince was a marathon. Even his sound checks would go on for four hours. 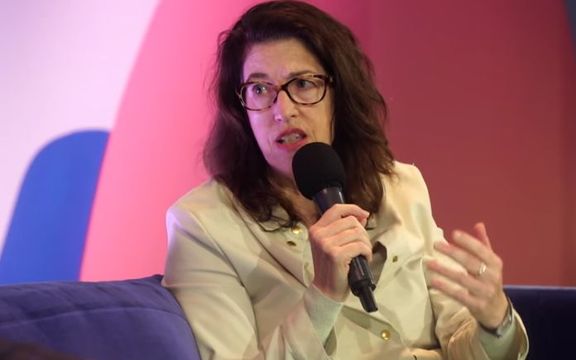 “If we were in a city and there was a stage with musical instruments on it he would just want to play.”

After playing his actual set – which often ran three hours - Prince would work into the night recording or playing a club for fun, she says.

“He would leave the stage, get in to the van go to the hotel take a shower, change clothes and then he would either go to a recording studio and we’d stay up all night or he’d play an after party. When these clubs would have been arranged ahead of time, the band would join him and he’d play from 1am till 5am in the morning. If he was awake he wanted to have an instrument in his hands.”

Prince empowered the many women he collaborated with his career, she says.

“Prince understood about being an outsider, being a minority and he understood something about women that was lost on a lot of his competitors.

“He empowered women; myself, Wendy [Melvoin] and Lisa [Coleman], Sheila E, Sheena [Easton]. He handed us power and let us take it. He hired us knowing that we were capable.”

He was also happy handing the reins of power to women, she says.

“As a result the feeling that we had around him was one of complete trust.”

Rogers says that eventually Prince’s relentless work ethic became too much for her and there was no room for anything else in her life.

“It was wonderful, but not sustainable. After I’d been with him over four years Paisley Park was built, it was up and running and he could have in his employ several engineers. It was a natural departure point.”

The songs that poured out of Prince in the mid-‘80s still amaze her today.

“The man’s productivity was astonishing, he was a fountain of creation.”