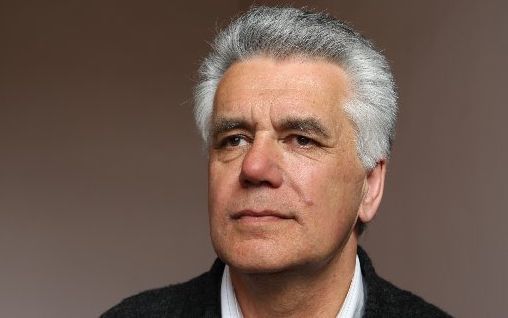 After years of work and over 250 hui involving thousands of people, Matike Mai Aotearoa (the Independent Working Group on Constitutional Transformation) launched its report on Waitangi Day this year.

Its recommendations are far-reaching and radical.

Moana Jackson, the report's convenor, tells Wallace Chapman how it came about and where to from here.

Moana says that in one sense, the report is the culmination of a long discussion Māori people have been having since 1840 about what a Treaty-based constitution should look like.

“It has taken us 160 years to get to this point where people are even beginning to talk about a different constitution.”

One kuia in Wairua told the interviewers said she had been waiting for this kōrero all her life:

“I remember my old people talking about this. They never used words like constitution, but they talked all the time about ‘deciding for ourselves what is best for us like we always used to’.

Moana says the Crown’s increasing “disregard for reasonably and consistently expressed Māori views” led to renewed discussion. The  Matike Mai Aotearoa working group was set up – chaired by professor Margaret Mutu - and travelled the length of the country having discussions with Māori.

Many of the people they spoke to were well-informed, he says.

“They understood about power and powerlessness, they certainly understood the Treaty. That history underpinned all of the discussions that we had.”

Moana says he isn’t fussed about the political world himself. In his view, constitutions are just the way people make decisions and determine their own destiny.

“I believe that change comes from ordinary people having a chance to dialogue and think through issues. And then from that change the political will is changed.”

Moana says he’s been pleasantly surprised and heartened by the meetings that have taken place since the report’s release.

He hopes that New Zealand will have a new constitution in place by 2040 – the 200th anniversary of the Treaty.