Perhaps 'art fraud' makes you think of someone in Europe making off with a rolled-up work by one of the great masters. But New Zealand has its own rich history of art fraud.

A man who replicated, or 'honoured', the work of Toss Woollaston, valuable family works sold to dodgy dealers, the many Goldies in existence that aren't Goldies and a Dick Frizell on Trade Me ... that is not a Dick Frizell. 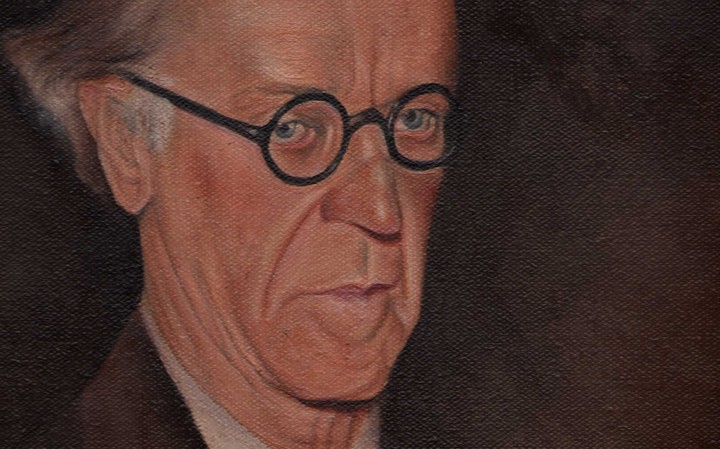 Art curator Penelope Jackson has a special interest in New Zealand art crime and has written a book, Art thieves, fakers, and fraudsters  - the New Zealand story. She talks with Wallace Chapman.

“As technology gets better and better it gets easier and easier to replicate to make fakes and this is what’s happening in the case of the Dick Frizzel’s works.

“When you look up at them really, really closely you can see they’re pixilated.”

She says Charles Goldie's work has often been the target of fraudsters, too.

"He was very successful in his day, although he muddied the waters by making copies of his own work, sometimes decades after the original. I think he’s one of New Zealand’s best-loved artists and therefore he’s very collectible – legitimately and not.”

Goldie’s works have been known to go “walk-about quite a bit", Penelope says.

“An elderly couple in Mosgiel who put their house on the market had an open home, and they didn’t realise until sometime later that from a back bedroom that they didn’t use their small Goldie portrait had gone.”

The painting had been given to the family decades earlier by the artist himself.

The work has never been recovered and the insurers would not pay up because technically the couple had invited people into their home.

So why steal a Goldie?

Not for personal gain, Penelope says.

“All you can do is have it at home in a cupboard and perhaps look at it once a week.” 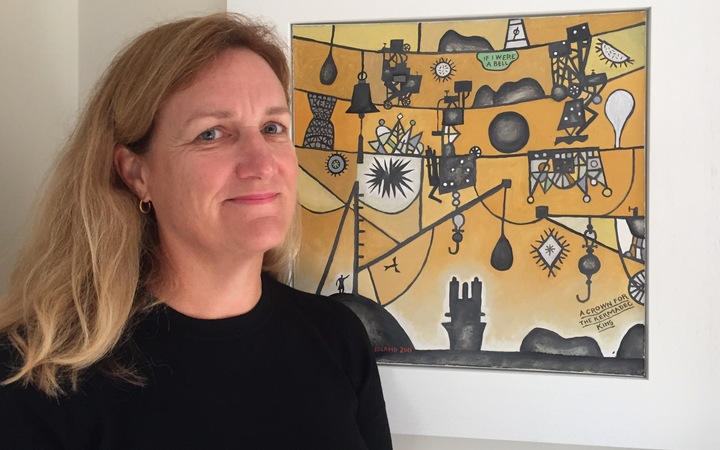 She suggests a national register would be a good deterrent to art crime.

“What we don’t have in New Zealand is an art lost register. Most countries have one of these so as soon as a work goes missing it goes on to a central register and anyone wanting to buy a work can get contact to see if it’s hot or not.”

One of New Zealand’s most successful or notorious forgers was Karl Sim, whose work resides in public and private collections to this day.

"The typical profile of an art criminal is often someone who has some artistic talent but perhaps not enough to make it with their own name, so he figured out early on he was good at copying others work.”

Sim had a particular penchant for forging Goldies, and later changed his name to Carl Feodor Goldie so he could legally sign his works ‘Goldie’.

“Karl Sim was given a lot of oxygen but he actually did a lot of damage” says Penelope.

The National Art Gallery in Wellington still has a collection of Petrus Van Der Velden drawings that Sim fraudulently sold to it.

These were verified by a Van Der Velden expert at the time – via photographs, not the real thing.

So what does a national organisation do with a set of such art works?

Overseas works discovered to be frauds are often destroyed, although not in New Zealand. The 'Van Der Velden' drawings are now officially catalogued as 'Karl Sim' works. 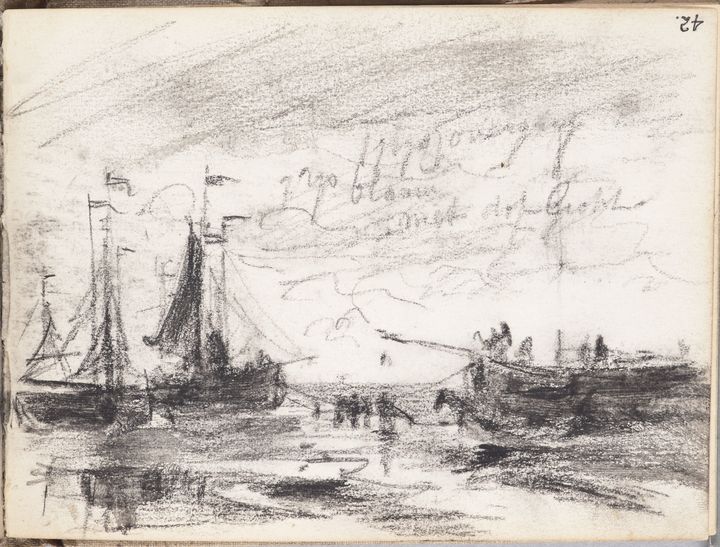