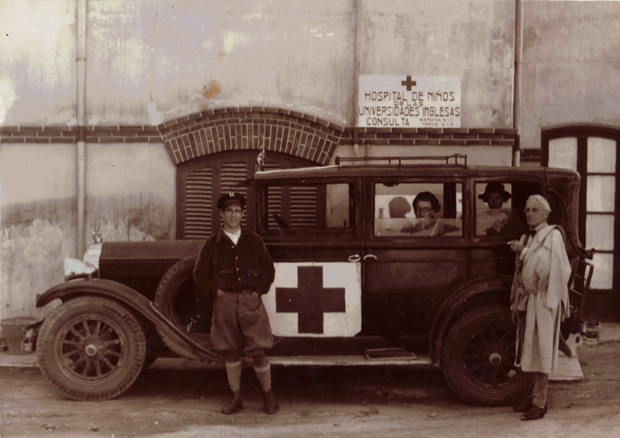 Eighty years ago this month a revolution got underway in Spain that was to see millions of workers take over their workplaces and run them as collectives.

Volunteers from around the world - including Kiwis -  flocked to Spain to defend the republican government against the fascist forces of General Franco. 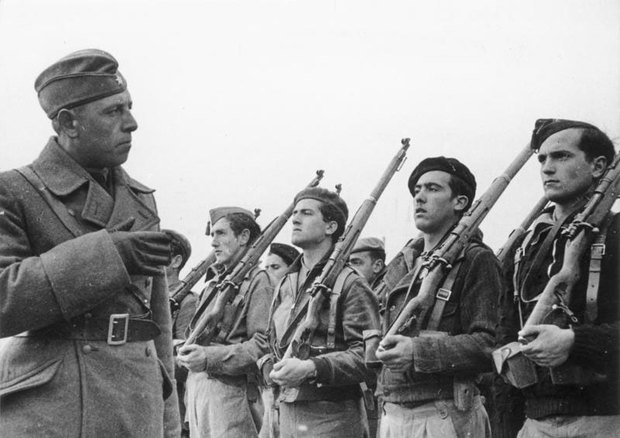