The Montreal Olympic Boycott 40 Years On

While many New Zealanders will remember the Montreal Olympics for the gold medal winning performances of John Walker and the men's hockey team, it also holds and ominous place in our sporting history. 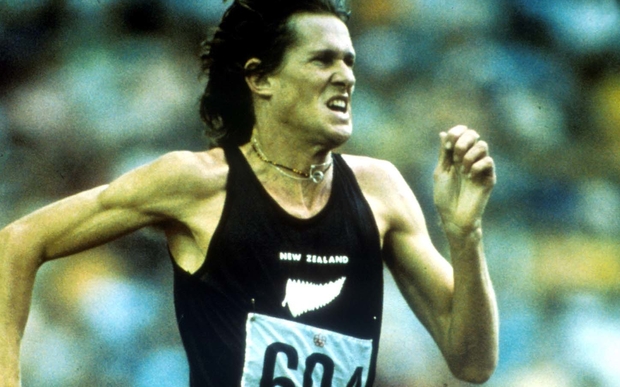 Forty years ago, Major Olufemi Olutoye announced that Nigeria would be boycotting the Montreal Olympics in protest at New Zealand's participation.

Earlier in the year the All Blacks had toured South Africa in defiance of United Nations' calls for a sporting embargo.

A group African nations had demanded that the International Olympic Committee (IOC) exclude New Zealand from the Olympics because of the tour.

But the IOC refused and New Zealand athletes competed as usual  – which led to the boycott.