The question of voluntary euthanasia continues to be divisive in New Zealand and MPs remain reluctant to tackle head-on this complex moral issue.

Australian television presenter and comedian Andrew Denton has become a leading campaigner on the issue. He talks with Wallace Chapman about how watching his own father die led him to his views. 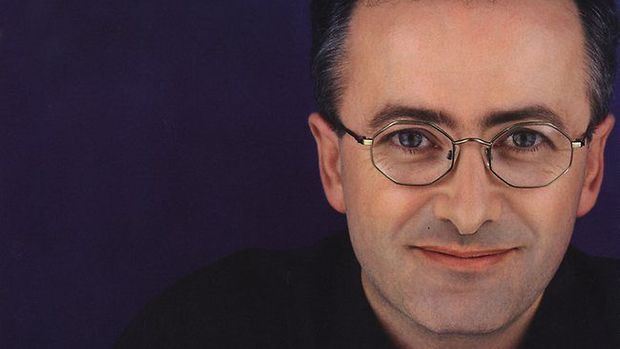 What do you call it?

Andrew Denton: I think ‘voluntary assisted dying’ sums it up best of all because it talks about what it is. It’s voluntary – which is the absolute core of these laws wherever they exist and wherever they’ve been proposed. It’s dying – almost all the people who access these laws are manifestly dying. And it’s assisted – it’s medical assistance to do that.

But one thing it is not is suicide – is that right?

Andrew Denton: That’s right. There is a significant difference and I think many people understand this, but let me spell it out. Suicide, which is a tragedy in our society, usually involves rational thinking – where a person believes that the problems in their lives cannot be fixed makes an irrational decision to end their life. Voluntary assisted dying involves a rational person in concert with others – medical professionals and usually their family – facing suffering which cannot be medically relieved, seeking help and making a decision to end that suffering. They’re very, very different things.

Is it self-administered? Does that seen as the best way to go?

It varies. In Europe, mostly it’s done by injection. That is to do with cultural issues. It’s very different between Europe and America, and in Europe there is a great belief and trust in doctors to take that kind of action.

In America – quite different. They have self-administering. You are given medication which you and only you can choose to take. Interestingly, in Oregon, where [legal assisted dying] exists, I was fascinated to discover that 30% or more of people that get this medication – even though by definition of law they have a terminal illness and less than six months to live – nonetheless choose not to take it.

One of the fascinating truths that has come out about that is the palliative nature of this medicine – simply having control over what may happen to you and what your family may have to experience as you die, gives these people the kind of comfort that they don’t have without the protection of this law.

That is very fascinating, just the fact of having control over all aspects of your life, including death with dignity, may ensure that you sit down with your family and go ‘OK, well, I can live a little longer’.

That’s exactly right. What research has shown is that in countries where these laws don’t exist – particularly we’ve seen this in Australia – there’s this tragic circumstance where many elderly people with chronic, irreversible disease are taking their lives in lonely and violent ways.

Andrew, how did you come to be passionate about voluntary assisted dying?

The way that most people do, I’ve discovered. My father, who was a very funny powerful man, died of congestive heart failure and other problems in a hospital in Australia. And he was given then – what is still the only legally available method now – increasing doses of sedatives to settle his pain. But in the last three days of his life it didn’t settle his pain – not his and not ours. And watching him die in pain was the most profoundly shocking thing that’s happened in my life.

Yes. And as I’ve explored this over the last 16 months I have been privileged – if that’s word – entrusted, with the most extraordinary stories. I’ve been able to spend time with people who are dying and their families. And you’d have to have a heart of stone not to be deeply, deeply moved by the kind of suffering that people are being put through because there aren’t these kind of laws to protect them.