Helene Wong was born in Taihape and grew up in Lower Hutt. In her memoir, Being Chinese - A New Zealander's Story, she explores her personal and family history - it's a story of Chinese identity interwoven with the country she lives in. 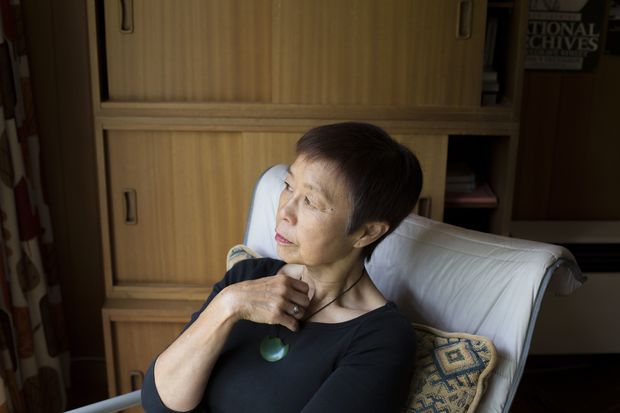 She talks to Wallace about the street taunts that she and other Chinese kids learned to ignore, becoming integrated and accepted into NZ society, and the struggle with the new wave of racism in the 1990s. She tells of her experience of being the "eyes and ears" into parts of NZ society for former Prime Minister Rob Muldoon, and the unexpected depth of emotion she experienced after visiting her father's village in China - "they said to me, this is your home".

Helene Wong is film reviewer for The Listener. She was also the first script development executive at the NZ Film Commission. She is giving the Michael King Lecture at the Auckland Writers Festival.