He was turned down the first time he applied – a couple of years back – on the grounds that there was no evidence of a demand. Then he saw that the Church of the Flying Spaghetti Monster had successfully registered the first 'Pastafarian' celebrant and reapplied. This time he was successful.

He tells Wallace Chapman a number of people asking him to officiate at their weddings. "And not just Rastafari people – Rastafari people of course – but a wide range of people actually, for who... a standard celebrant is not what they're looking for."

Listen to Nandor Tanczos in conversation with Wallace Chapman. 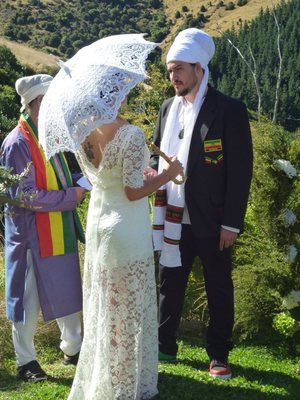 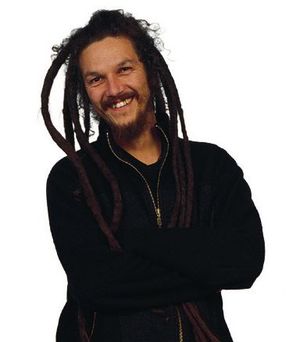