Peter Gilderdale - Our Postcard Past

Did you know that you could only write six words on New Zealand's first postcards? It's no surprise that these early postcards have been described as the Edwardian equivalent of Twitter.

Historian and calligrapher Peter Gilderdale has spent years researching New Zealanders' love affair with postcards – from their first intended use as a form of business communication similtar to a fax, to their decline after World War Two.

He tells Wallace Chapman it is a fascinating history, and one that will be lost if we don't take care to preserve it: 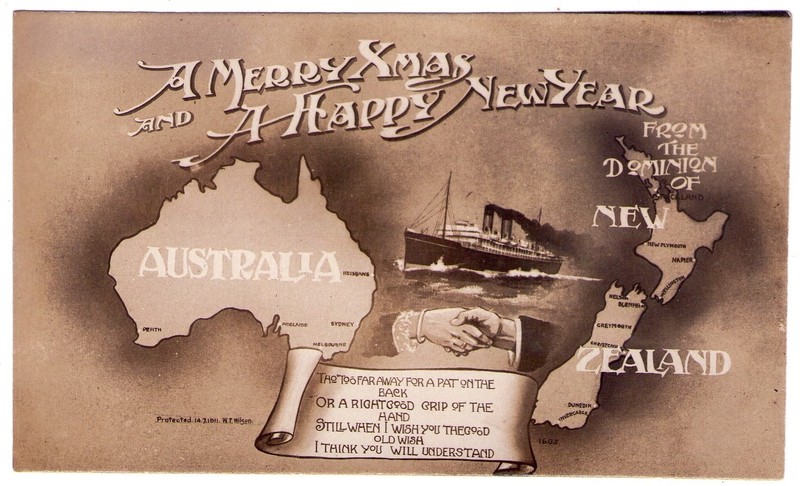 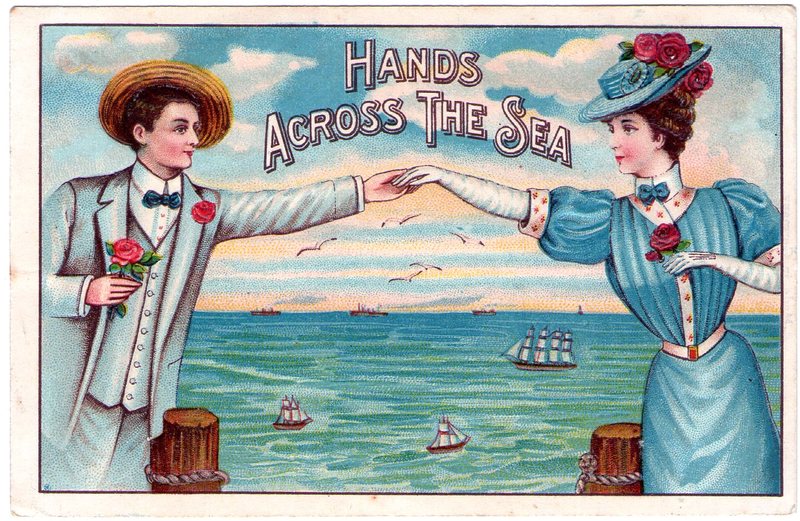 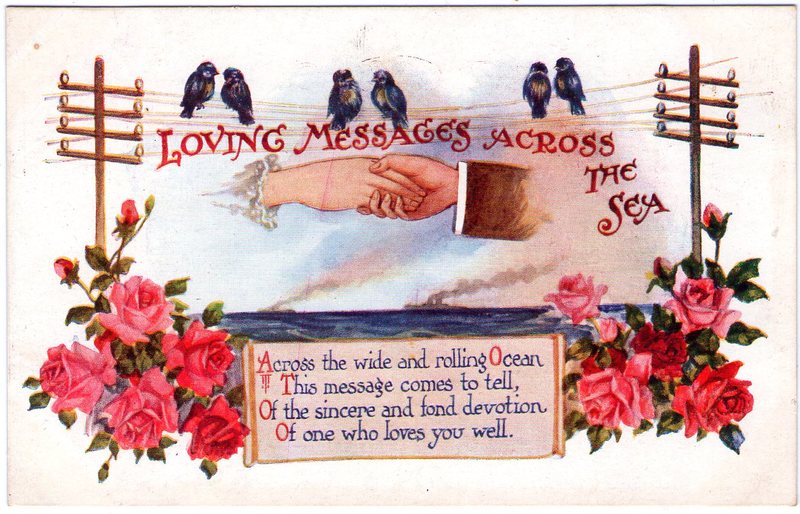 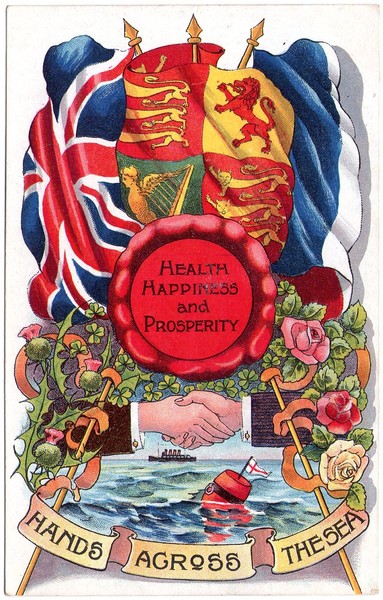 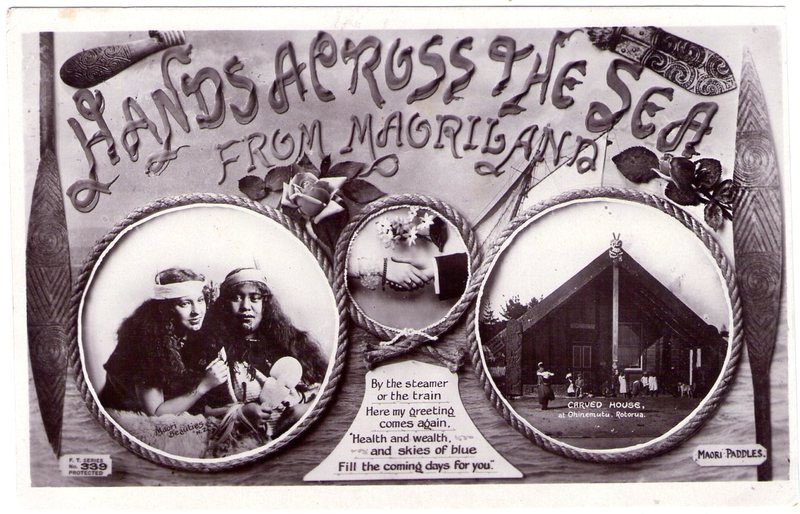 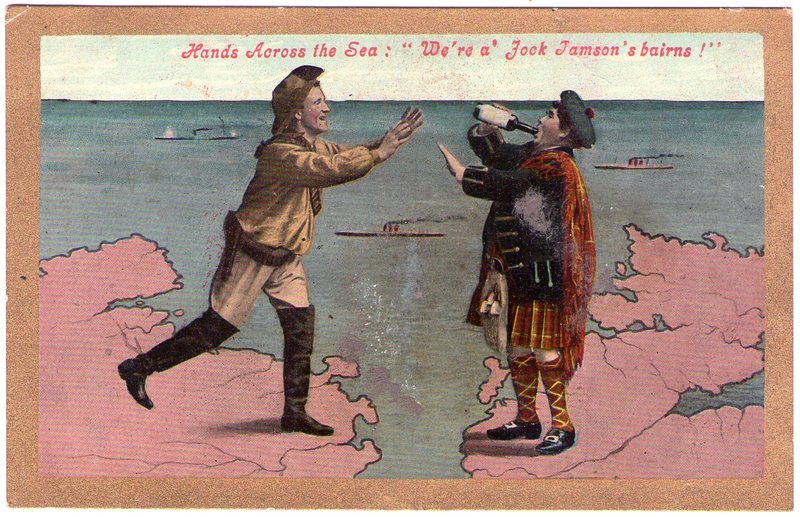 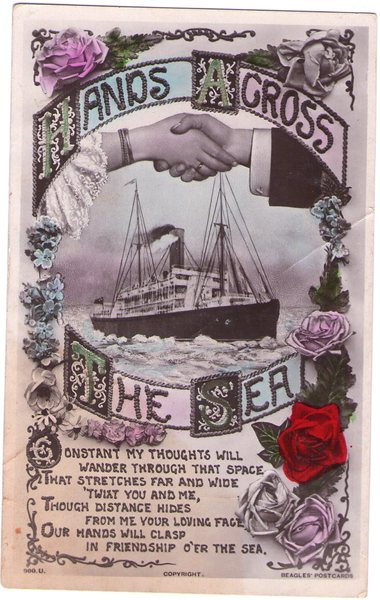 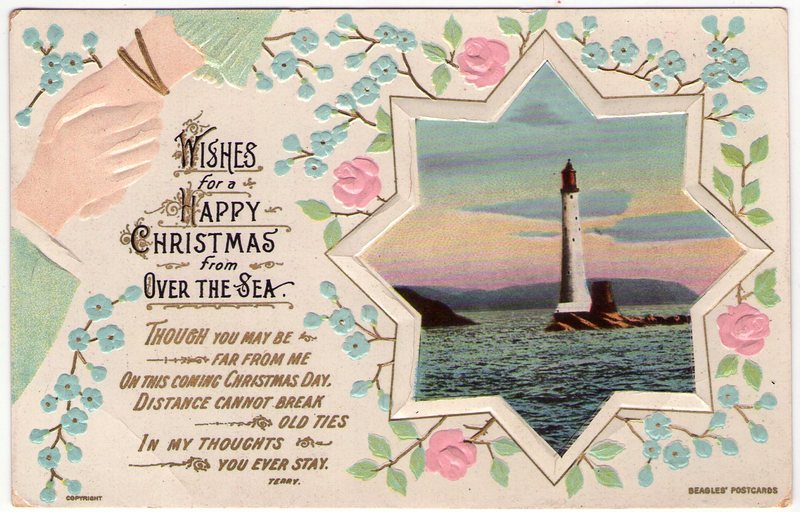 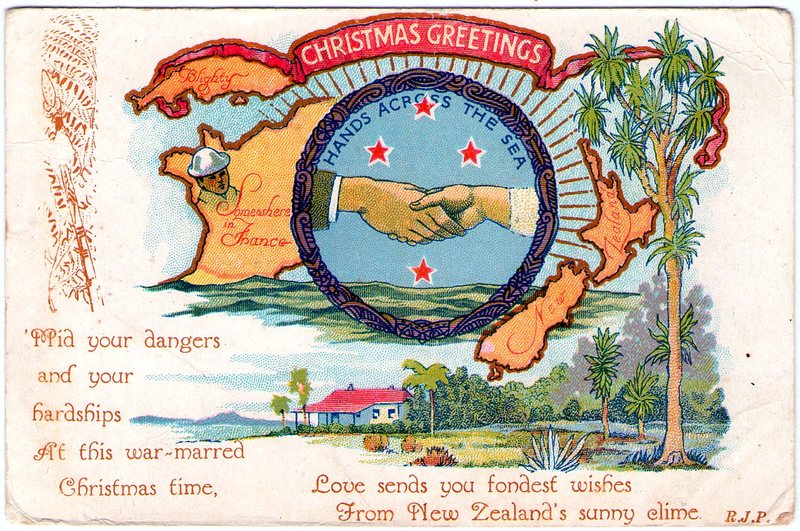 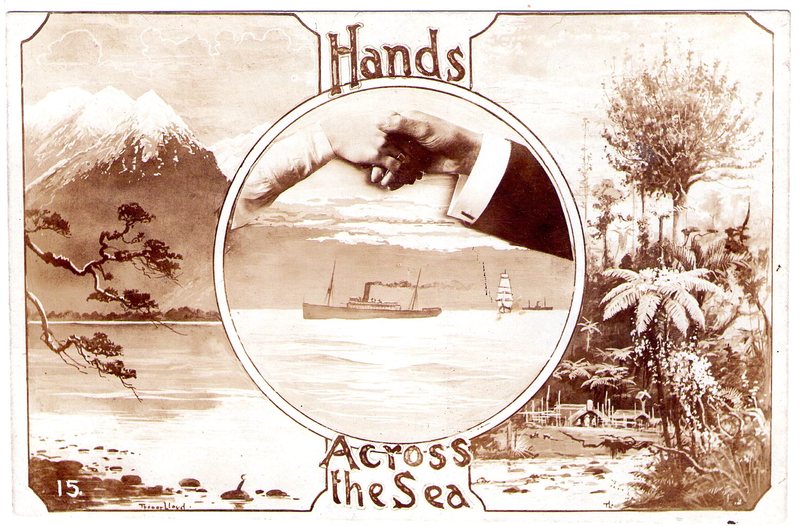 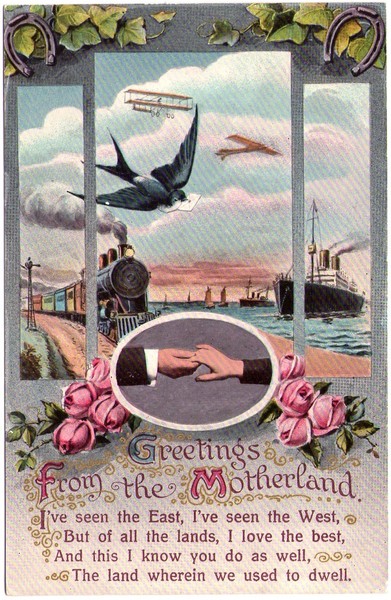 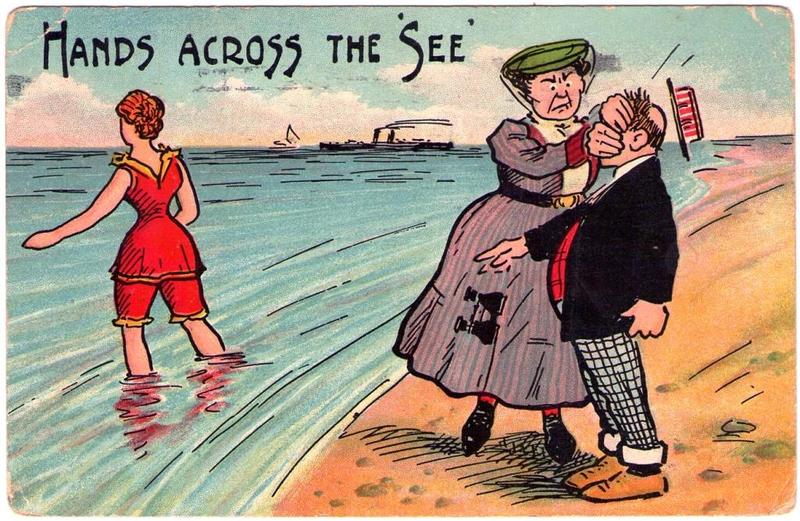