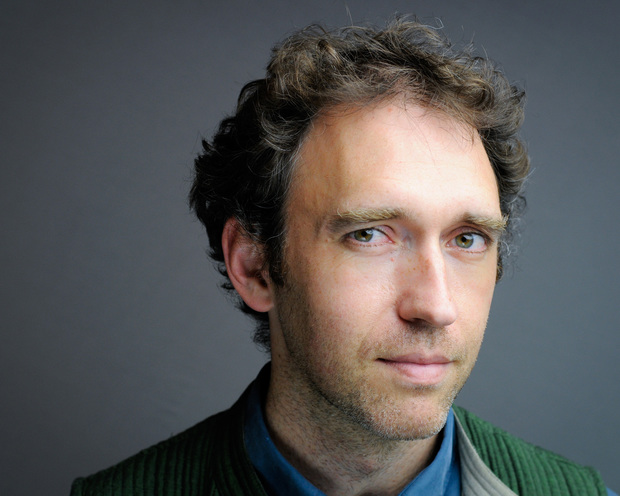 Roman Krznaric wants us to think a little bit more about empathy in today's world. He is the founder of the world's first Empathy Museum and his writings on empathy have been wildly influential amongst politicians, education reformers and environment campaigners.

He tells Wallace Chapman we have lost the art of conversation, and with it, the art of empathy and compassion, and gives some insight into how we can all be more empathic:

Roman is also a founding member of The School of Life and was one of Britain's leadiing philosophers named by The Observer.