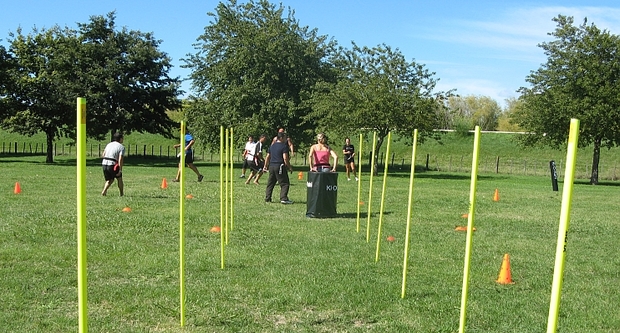 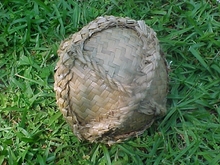 Harko Brown is organising the New Zealand team for the World Indigenous Games to be held in Brazil at the end of October. New Zealand is sending a team of 50, including 20 rangatahi chosen for their involvement in traditional Māori games.

It's no ordinary sports competition – team members will be performing kapa haka, weaving and taking part in korero with other indigenous peoples, as well as demonstrating a number of ngā taonga tākaro (traditional Māori games (pdf)) which reflect Māori philosophies and values.

Wallace Chapman talks to Harko Brown about the event.