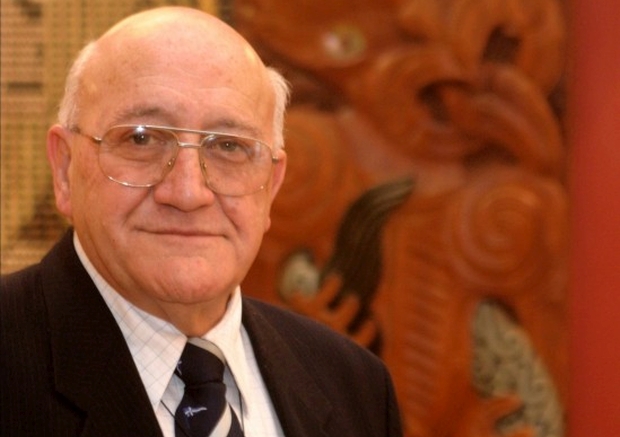 Straddling both the Pakeha and Māori worlds Sir Tipene O’Regan’s influence on New Zealand Aotearoa has been profound.

He has been described as the architect of the Māori economic model, who negotiated his guts out, in the words of The Press, to secure an historic 170 million dollar settlement for South Island tribe Ngāi Tahu.

Sir Tipene O’Regan talks to Wallace Chapman about the people, books, thinkers and events that have shaped his life.