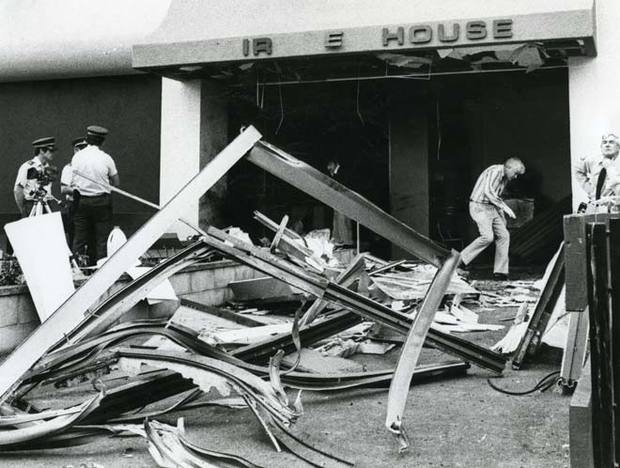 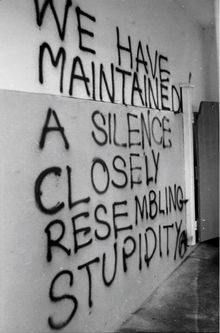 On November 18, 1982 a young anarchist punk, Neil Roberts, graffitied a quote from the revolutionary Junta Tuitiva of La Paz, which fought against the Spanish for the freedom of Bolivia in 1809:

“We Have Maintained a Silence Closely Resembling Stupidity”

he then blew himself up outside the Whanganui Computer Centre.

An art installation by Ann Shelton,

Playwright Michelle Bright has just been awarded a $30,000 grant to turn the event into an opera;

There’s a film - The Maintenance of Silence:

Jeremy Rose talks to Airini Beautrais and anarchist activist Sam Buchanan about Neil Roberts and what they think motivated him to carry out such a violent and self-destructive act.