7:11 Financial commentator: 'China is the engine room of growth'

Just as Asia has led the way in coping with Covid-19, New Zealand financial commentator and market analyst Jeffrey Haley is also picking the continent -- particularly China, which has never exported more than it did last year -- to lead the way in the world in 2021. Halley, who is OANDA's senior market analyst for Asia Pacific, joins the show to look at the international financial outlook for the year ahead. 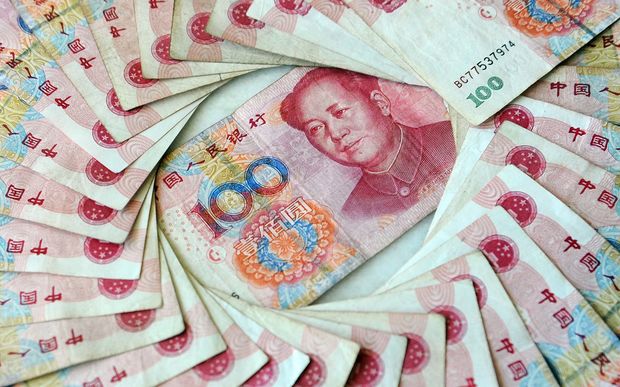 Luxembourg wasn't the end point environmental scientist Tom Elliot had in mind when he launched an audacious plan to sail and cycle from New Zealand to Europe in 2015, but he has enjoyed an immensely productive time since his arrival in the city four years ago. Fresh from testing positive for Covid-19 - and with his time in the landlocked country coming toward an end - he's Calling Home from the Bonnevoie neighbourhood in Luxembourg City. 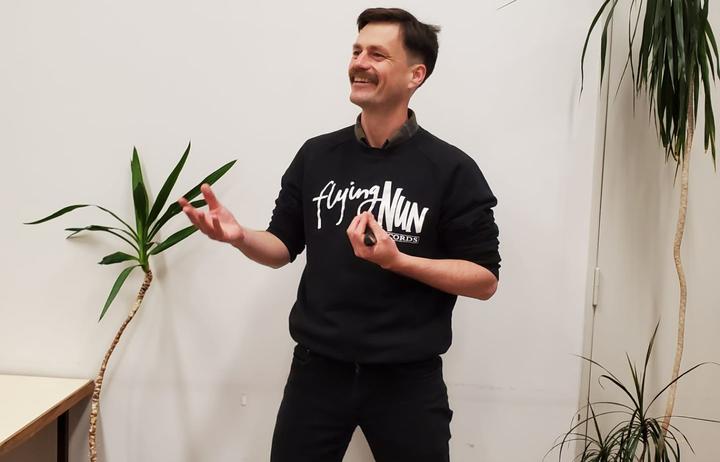 New Zealander Tom Elliott has been living in Luxembourg for the past four years. Photo: Supplied

New Zealander Dr Gary McLean is a Professor in molecular immunology at London Metropolitan University and also a researcher with Imperial College. He's an international authority on coronaviruses. Professor McLean is back on Sunday Morning to discuss vaccines and other assorted Covid matters. 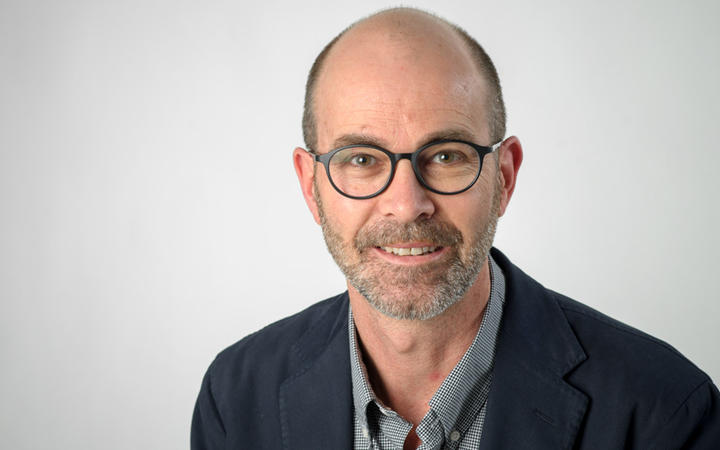 Anyone who has visited Rotorua will know about the unmistakable rotten egg smell that fills the air, but hydrogen sulfide's reputation may be on the cusp of getting a facelift thanks to new research out of the Johns Hopkins University School of Medicine which suggests the foul-smelling gas may protect ageing brains cells against Alzheimer's. Lead corresponding author Bindu Paul joins the show to explain. 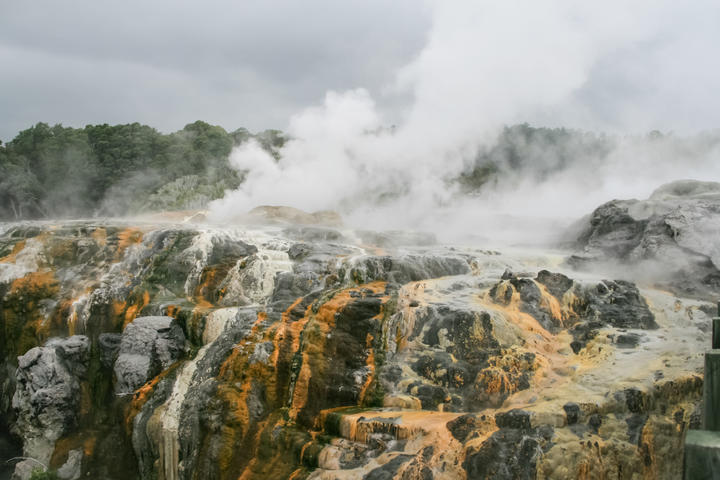 There's plenty to chew over in our first panel of the year. Joining us today are journalist and sports commentator Lavina Good and former TVNZ news boss and Metro editor Bill Ralson. Among other matters, they'll discuss whether the country's major quarantine centres should be in its major population centre. 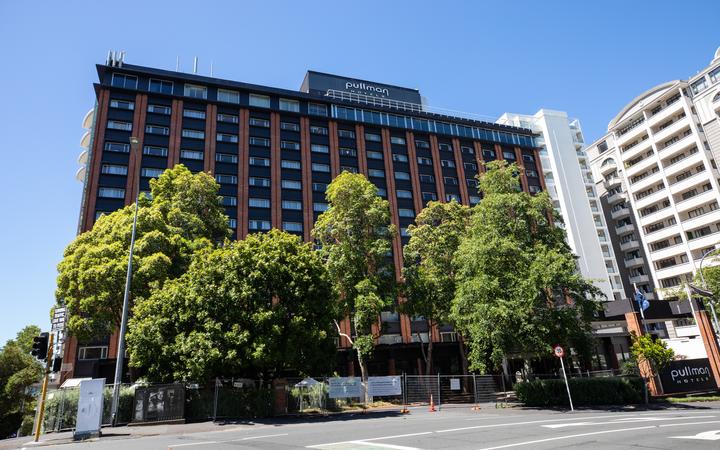 Mediawatch looks at coverage of the red-hot housing market - and why an event that usually kicks off the political year fell flat this week.  Also: how John Banks got the boot as a talkback host this week - and Mediawatch looks back at what's been in the news after it went on holiday last Christmas. 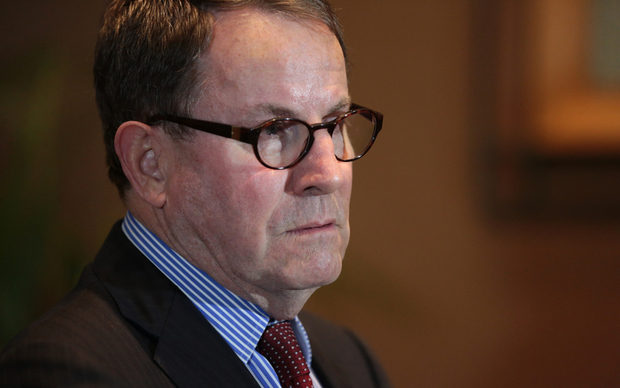 With the Prada Cup underway as a precursor to the America's Cup, large crowds of spectators have been gathering around the Waitemata Harbour to watch the races - from both the land and the water. Among them is the locally-built 102ft superyacht Pacific Eagle, which takes punters out on the water to enjoy the races while in the lap of luxury. Jim heads out to the Auckland Viaduct Harbour to meet boat owner Doug Cabot and his young crew, as well some of the punters who are paying big bucks to see the cup action up close. 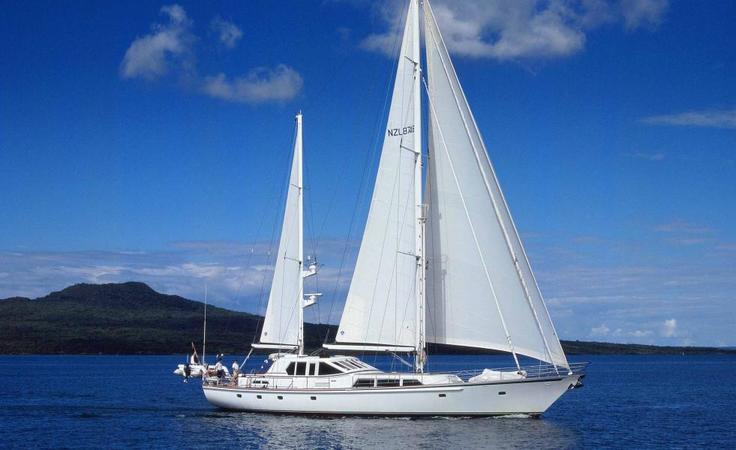 Book reading has been on a high during the pandemic, with sales of historical fiction in particular soaring. Novelist Kate Mosse's new book, The City of Tears, is the second in her four-volume Burning Chambers series, and has been gaining rave reviews. Kate joins the show to discuss her new book and her overwhelming desire to ensure the characters in her books are believable. 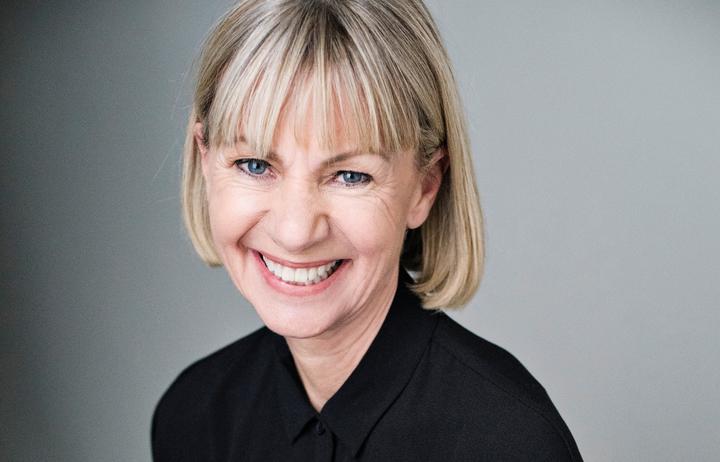 Sailing obituaries were already being drawn up for Kiwi helmsman Dean Barker before American Magic had even ended its inglorious finish to the Prada Cup challenger series of the 36th America's Cup. But is it too soon to suggest his time on the helm of a Cup yacht is over? Sail-World editor Richard Gladwell thinks so. 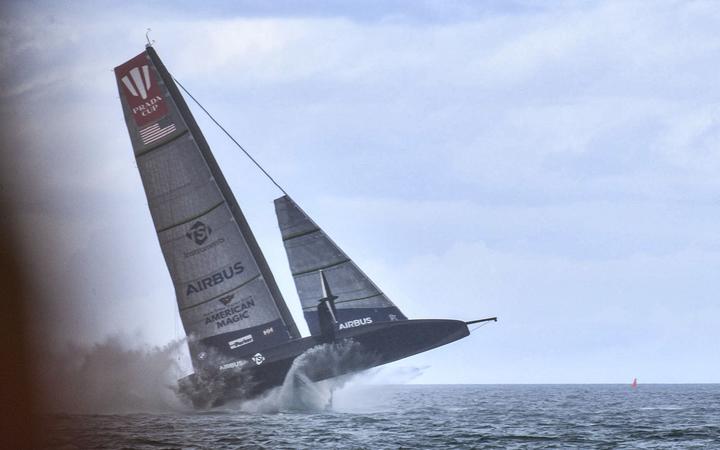 Kiwi musician Robinson has just made the move to Auckland after spending the last year at home in Nelson getting a conceptual album ready for 2021. She has also just released her cover of the Split Enz song 'How Can I Resist Her?' for the new Split Enz tribute album. She's stopping by the Auckland studio. 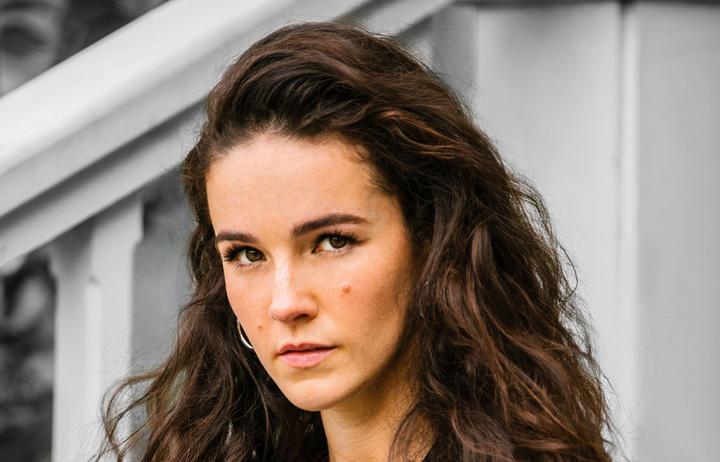 New Zealand musician Robinson has covered the Split Enz track How Can I Resist Her? Photo: Supplied

11:18 How the body came to symbolise success and achievement

When did society become obsessed with fitness? And are fit people really more successful? In his new book, The Age of Fitness, Professor of North American History Jürgen Martschukat traces the beginnings of our modern obsession with fitness - which arose in the 1970s amid the neoliberal era - and looks at how our physical health is increasingly linked to success, recognition and power. Professor Martschukat joins the show to discuss the almost post-religious reverence of fitness in an increasingly secular society. 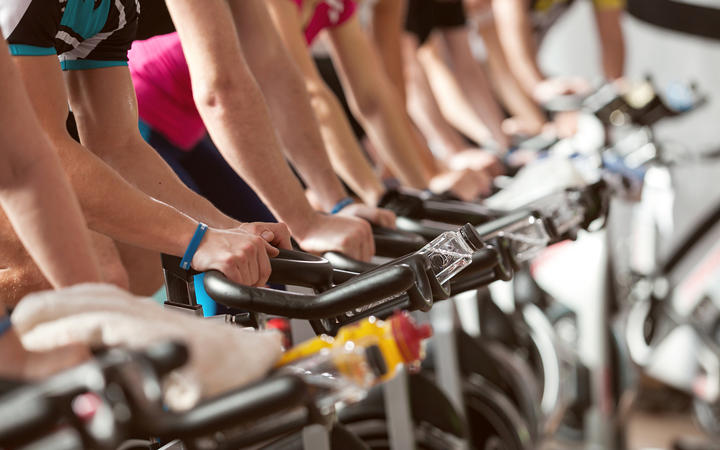 11:34 'The Western alliance needs to send a stronger message'

Brett Bruen is the President of Global Situation Room and a former director of global engagement in the Obama White House. He joins the show to look at the year ahead and why he thinks Joe Biden needs to start forming new coalitions with an eye to the western alliance sending a stronger message to China, North Korea, Russia and other destabilising actors. 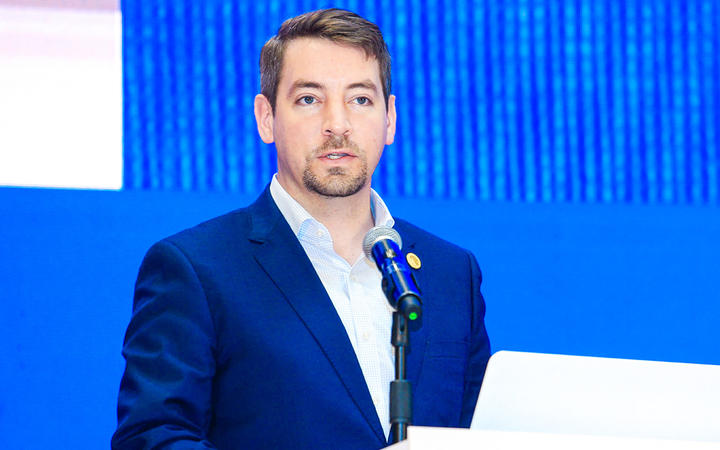