Day two of the the National Party conference at Sky City in Auckland is on today. Simon Bridges gives a speech at midday. RNZ Political Editor Jane Patterson is attending the conference and wraps what happened yesterday and previews today. 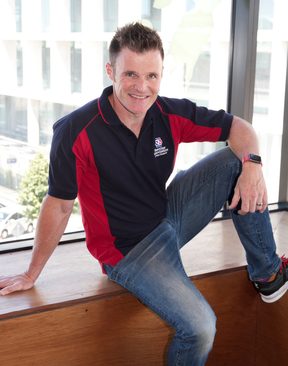 Research from gym powerhouse Les Mills calls for guidelines or limits on high intensity training (HIT) work-outs due to a higher risk of injury. Exercise New Zealand which represents the industry’s facilities around the country backs the call and is urging common sense to be applied to gym training. But its chief executive Richard Beddie does say that the risks from HIT training are not as bad as doing nothing.

Phil Smith talks to Michael Wood about the current state of the New Zealand budget. 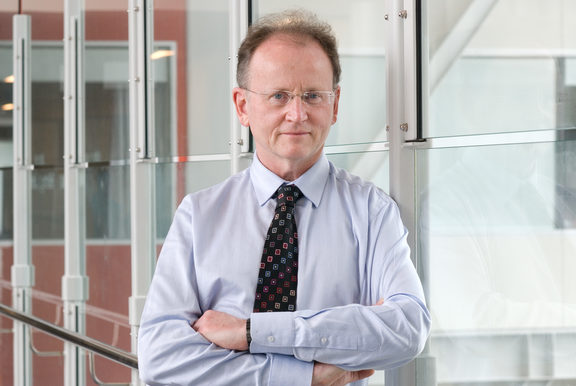 There’s good news for the around 50,000 New Zealanders with Hepatitis C. A drug capable of curing the disease, Maviret, could be fully funded by Pharmac. Pharmac is seeking feedback on the funding proposal and it could be available by October. One of the world's leading hepatitis experts and professor of medicine Ed Gane helped develop the drug and he joins Hepatitis C patient Wendy Overy to talk about it and the difference it will make to sufferers’ lives. It's World Hepatitis day on 28 July.

8:10 Insight: Should Te Reo be compulsory in school? 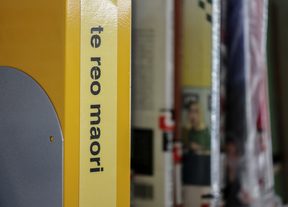 8.37 Milk in glass bottles: a pint of nostalgia 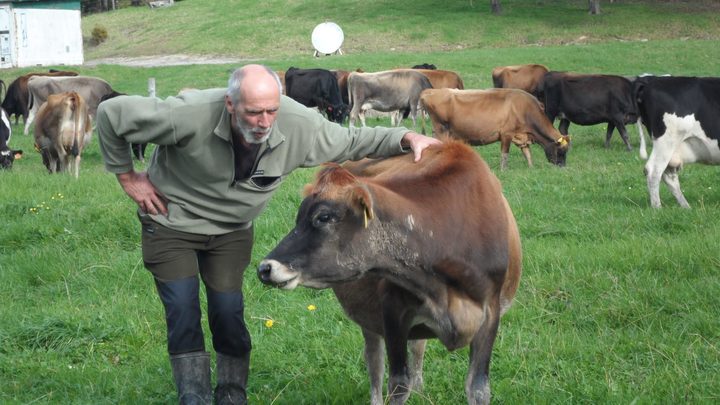 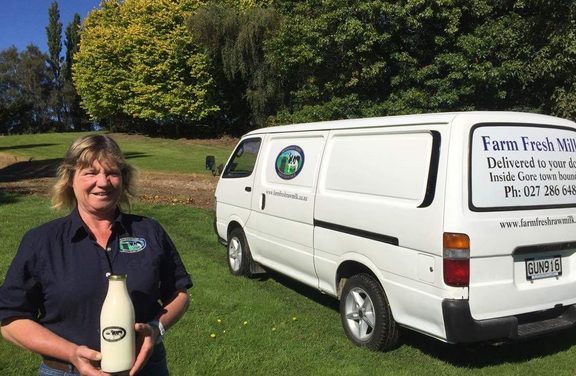 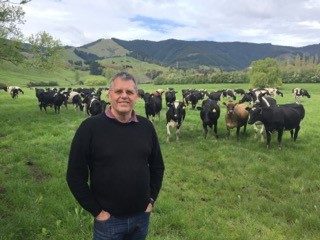 Last week we talked to Glen Herud, founder of Happy Cow, a dairy business that used a mobile milking machine and sold milk in glass bottles. The model he used was financially unsustainable but he's working on the business to try and get it up and running again. But out of that came masses of listener feedback - people who want their milk in glass bottles. Glass milk bottles were replaced by cartons in 1989, and milk deliveries stopped in the mid 90s. Nowadays milk is mostly sold in plastic bottles. But there are farmers who provide alternatives including Gavin Hogarth who runs Bella Vacca in Kawakawa; Julian Raine who runs Oakland Farm and Aunt Jean's Dairy in Nelson; and Beth Henderson from Henderson Dairy Farm who runs Farm Fresh Raw Milk.

Colin Peacock looks at a stadium stoush and a media mega-merger.

9.40 In the rink with Tina Brown: United Skates 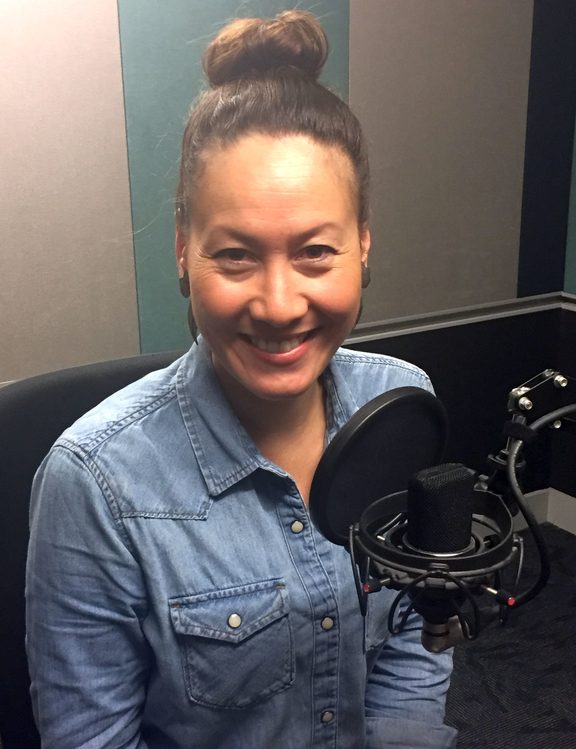 United Skates is a documentary tracking the evolution and devolution of roller-skating rinks in the US. They were incubators of pop culture, holding particular resonance for the African American skating community. But three rinks a month are closing. United Skates shows the resilience of African-American roller skating culture in the face of racism from police, white rink owners and surrounding communities. It’s directed by Tina Brown and Dyana Winkler. Brown talks to Wallace ahead of the film's New Zealand Film Festival Premiere.

10.04 Emily Writes: voices of the village 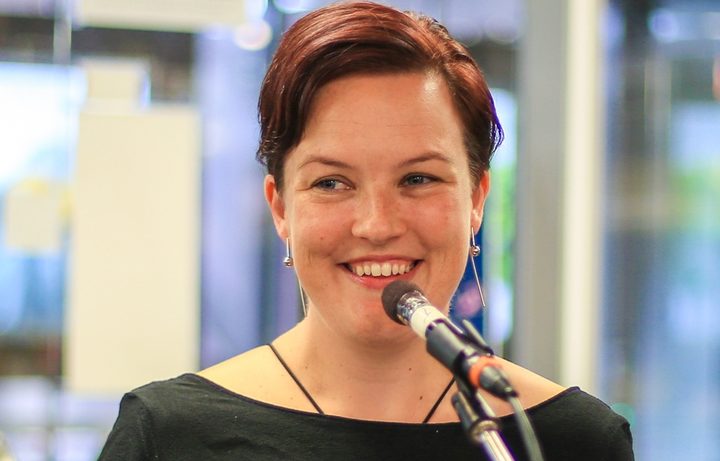 The writer known as Emily Writes describes herself as a sleep deprived, ranty mum of two who survives on coffee and wine. She's the editor of The Spinoff Parents and is an advocate for women in general but never takes herself too seriously. Her first book Rants in the Dark was a celebration of motherhood and community, humorous, honest snapshots about the job called parenting. Her latest book, Is It Bedtime Yet, features her writings alongside a collection of other parent writers, some writing for the first time, in between parenting. 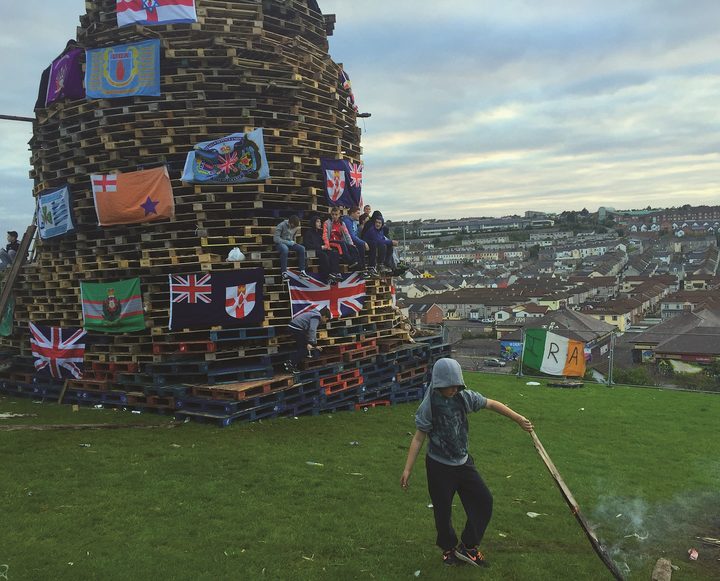 Still from Sinead O'Shea's documentary A Mother Brings Her Son to be Shot. Photo: Supplied

One night a few years ago in Derry, Northern Ireland, Majella O Donnell took her teenage son Philly to be shot in both legs. Film-maker Sinead O’Shea is a journalist who writes for the Irish Times, The Guardian and the New York Times and visited the family to find out what could have propelled them to this. Her film A Mother Brings her Son to be Shot is showing at the NZ International Film Festival.

A Mother Brings Her Son To Be Shot - Trailer from CAT&Docs on Vimeo. 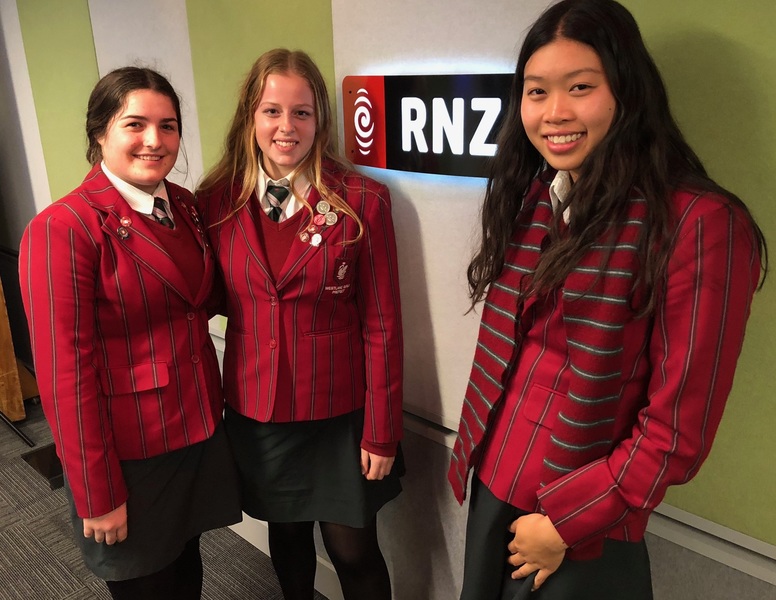 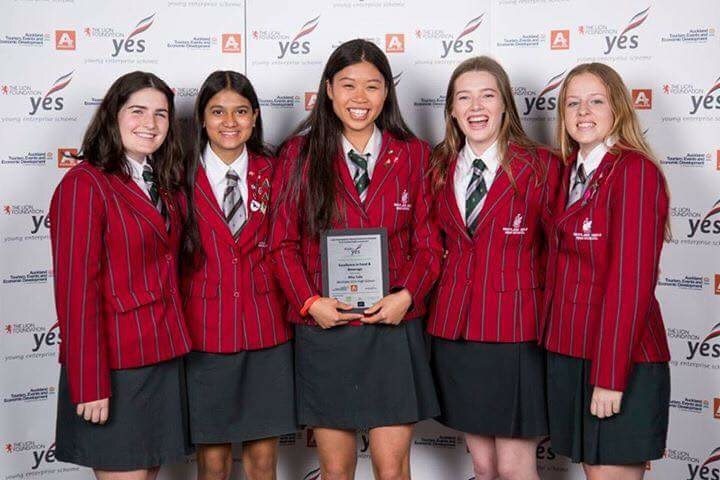 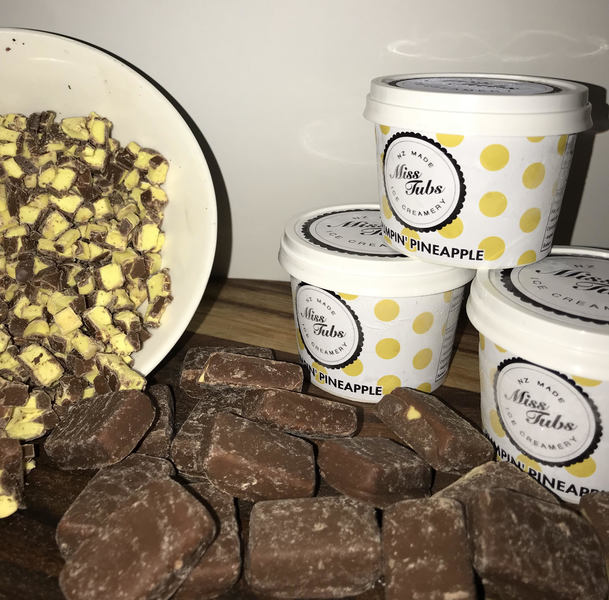 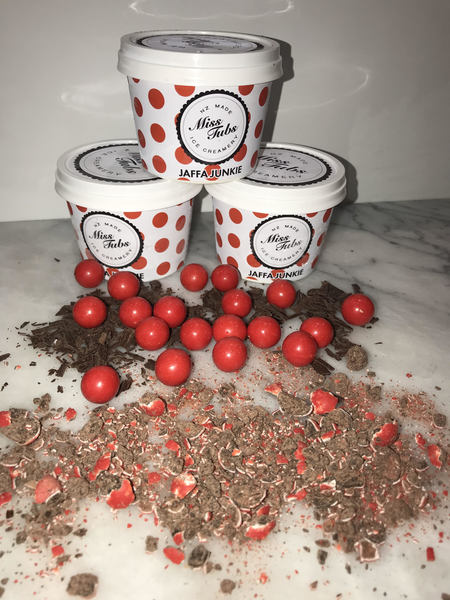 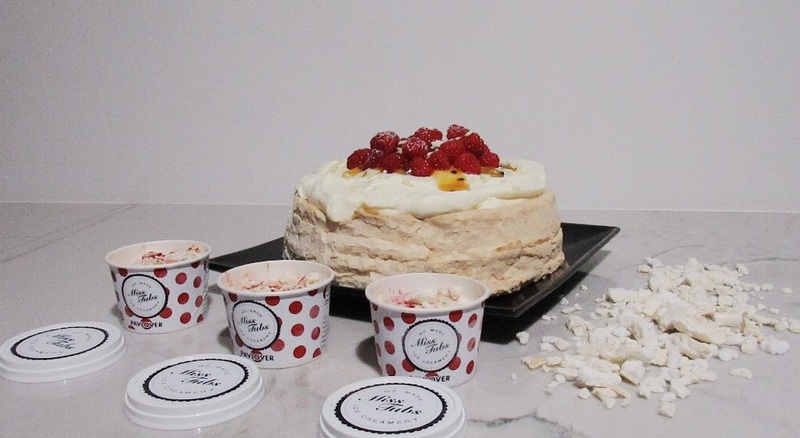 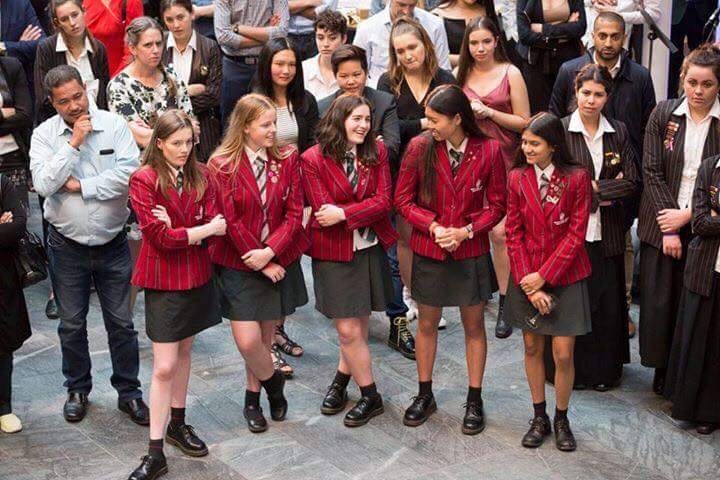 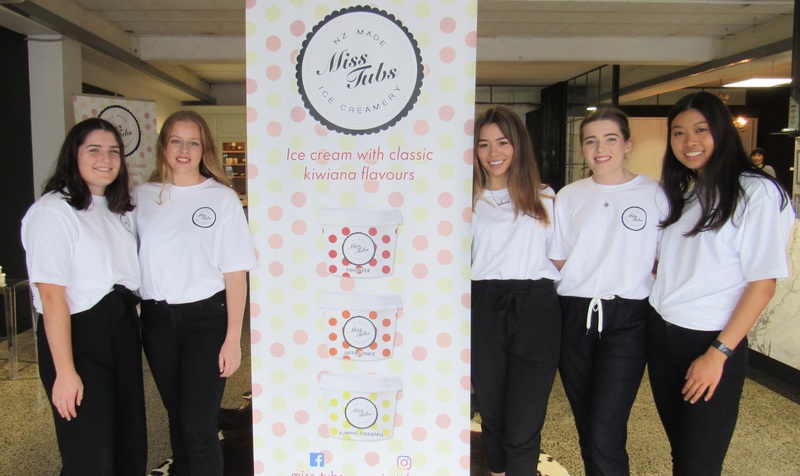 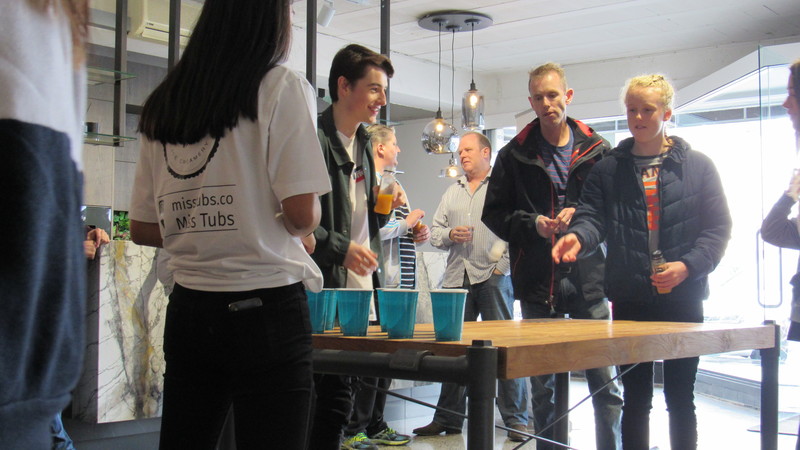 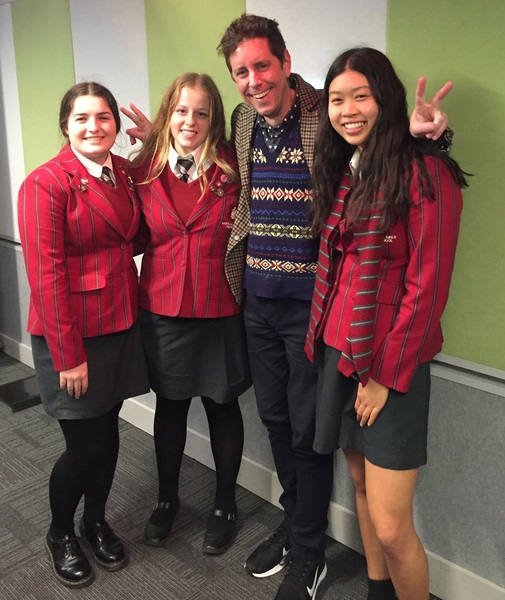 It’s the last day of the Auckland Food Show on Sunday and a group of young college students are taking their cool food product to market. The six students, five from Westlake Girls High School on Auckland's North Shore and one from Westlake Boys, have been making ice-cream in tubs for the past couple of years, after setting up a business as part of an extra-curricular project. It's called Miss Tubs and the flavours they make are Jaffa Junkie, Pumpin Pineapple and the newly released Pav-lover. Miss Tubs CEO Caitlin Goodin, marketing manager Charlotte Houten and communications manager  Eda Ye explain why they set it up and their plans. 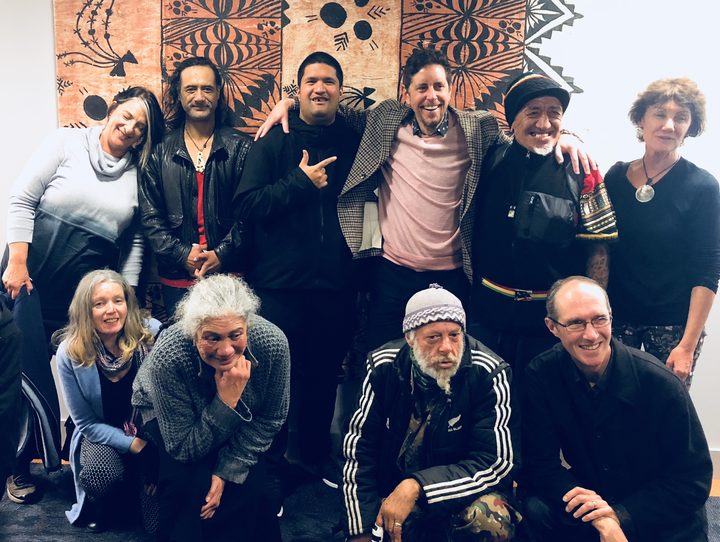 Most of us live our lives without contact with the homeless and marginalised in society. We might pass each other in the street, or throw a couple of coins in the hat. But the Auckland Street Choir is that rare thing: a project where people from profoundly different worlds work together. Auckland Street Choir founder and musical director Rohan MacMahon and some of the choir’s members, including Rawiri Sears-Ngatai, come into the RNZ studio.