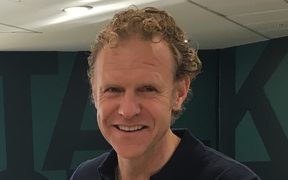 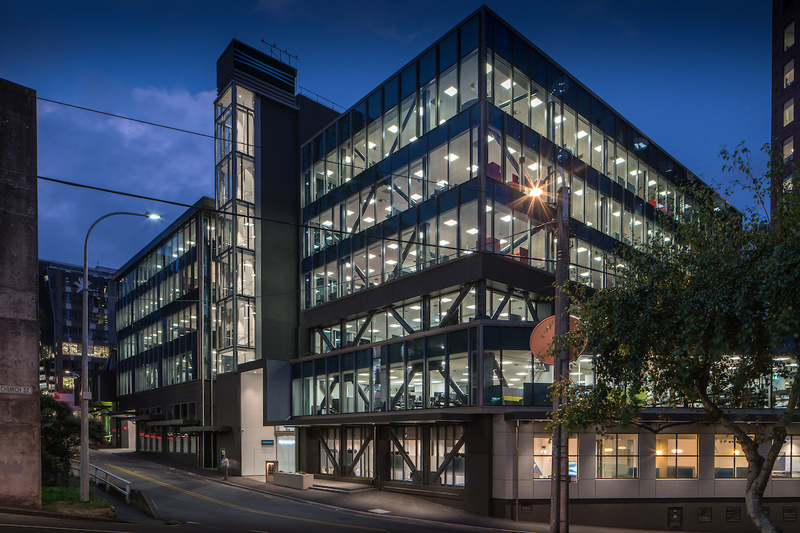 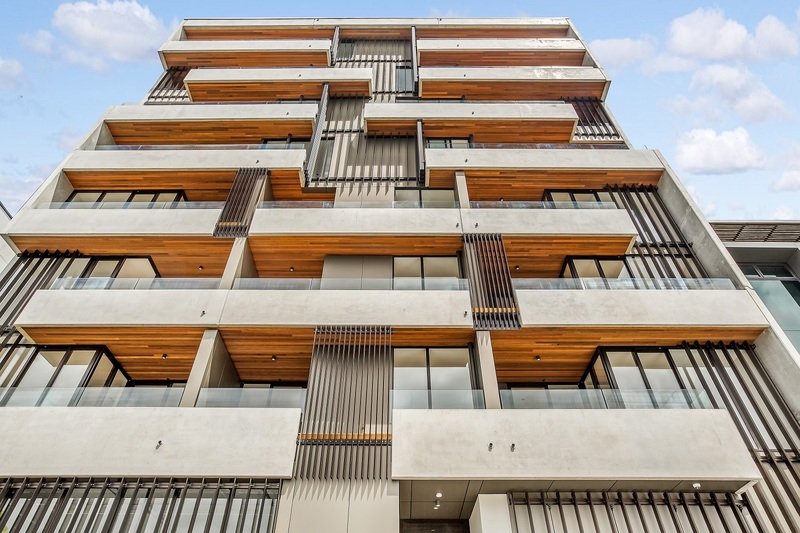 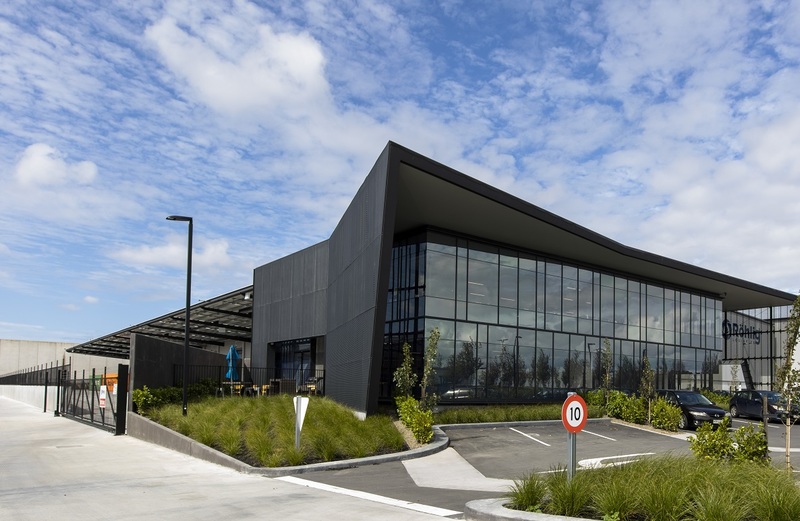 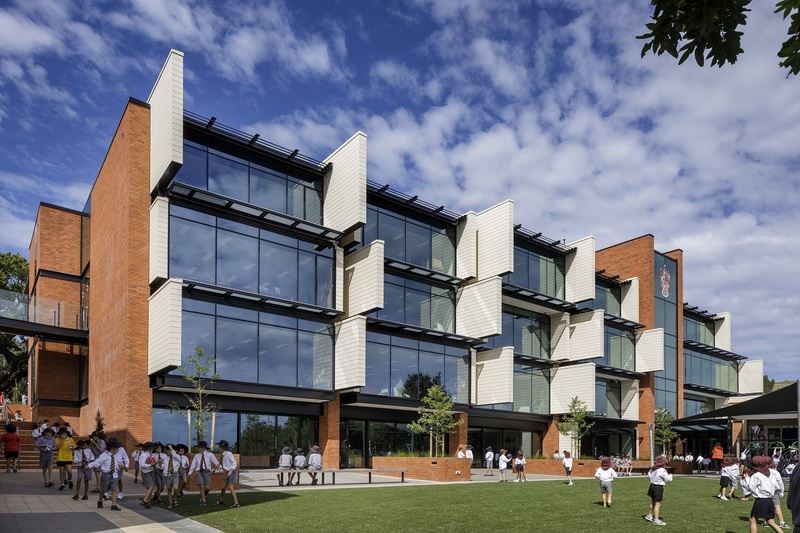 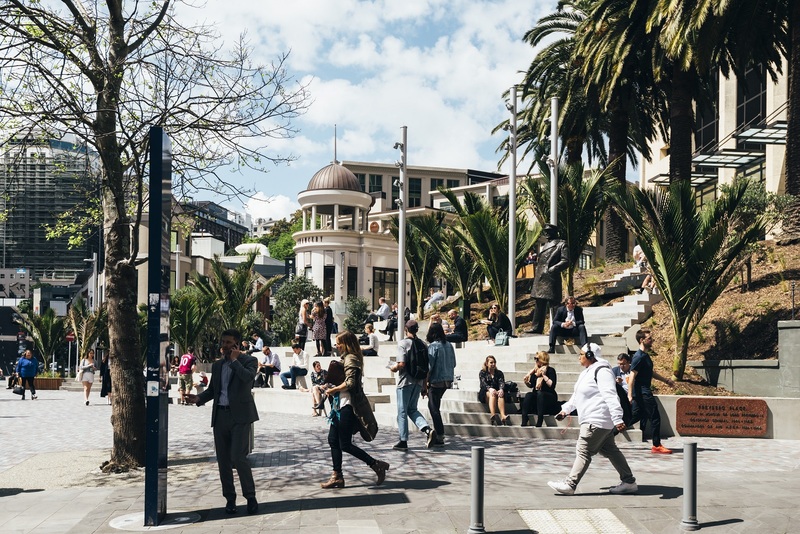 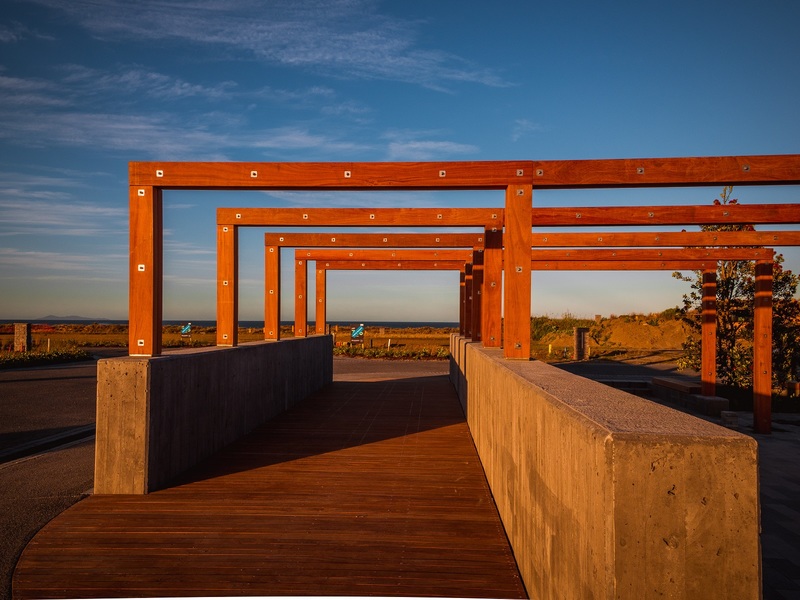 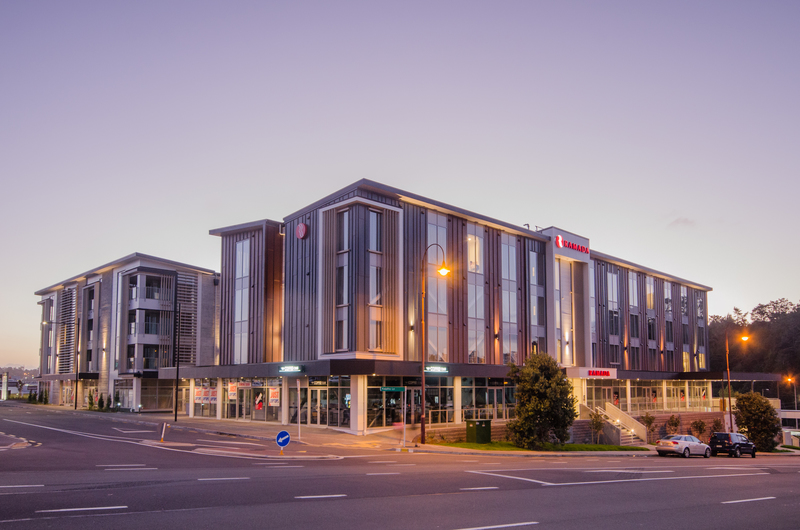 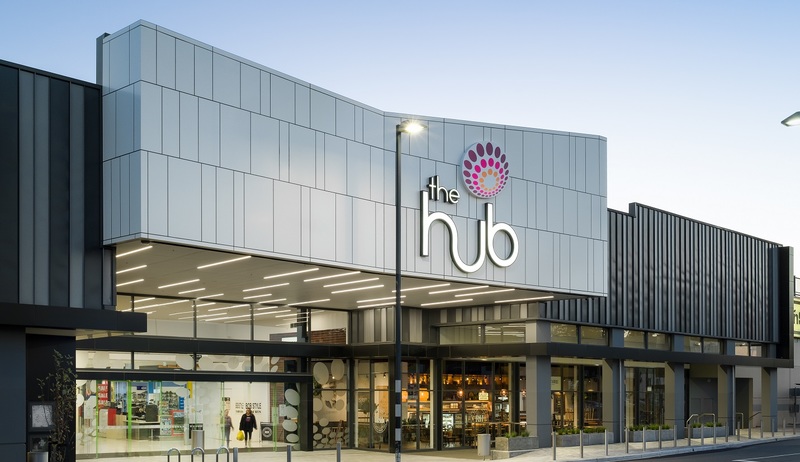 The Property Council acknowledged the top developments around the country at an awards ceremony on Friday night. Head judge Andrew Evans talks about the winners and the trends.

This week our parliamentary programme finds out why Ministers turn up to select committees to defend their budgets.

7.45 Dog meat festival: ‘Culture shouldn’t be an excuse for cruelty’

The annual lychee and dog meat festival in Yulin, Guangxi, China, has changed over the years largely in response to the outcry over eating dogmeat. At its height, the Yulin festival, which began in 2009, would see more than 10,000 dogs eaten over 10 days. The numbers diminished as animal welfare concerns were made public and the Animals Asia Foundation was at the forefront of that. It says while there's been no official event since the government of Yulin removed its backing for the festival in 2014, the practice still goes on as part of the summer solstice celebrations. Jill Robinson is the Animals Asia Founder and CEO.

8:10 Insight: the blight of mycoplasma bovis 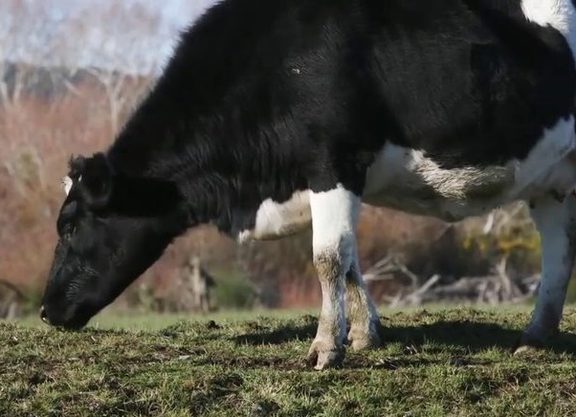 Mycoplasma bovis is now this country's most expensive biosecurity breach. The cost of eradicating it has been put at more than three-quarters of a billion dollars. Getting rid of it completely could take a decade. But Conan Young asks, is eradication even possible?

When the government set up the Social Investment Agency almost a year ago, there were plenty of questions around what it would actually do. The agency drills down data on the lives of New Zealanders with the aim of supporting government to carry out its "social investment" approach. Dorothy Adams is the acting chief executive of the agency and on 22 June will make a speech at the Presbyterian Support Northern entitled “The role social housing plays in child wellbeing”. As well as talking about that, she explains what the Social Investment Agency is trying to achieve.

With Colin Peacock. Police came to Nicky Hager’s place in 2014, searched it and seized his stuff. Now they’ve said sorry and paid compensation. What does this mean for the media? Also: in-house hype for competing reality TV shows  - and two DJs whose fans funded a fruitless jaunt to the southern Indian Ocean. 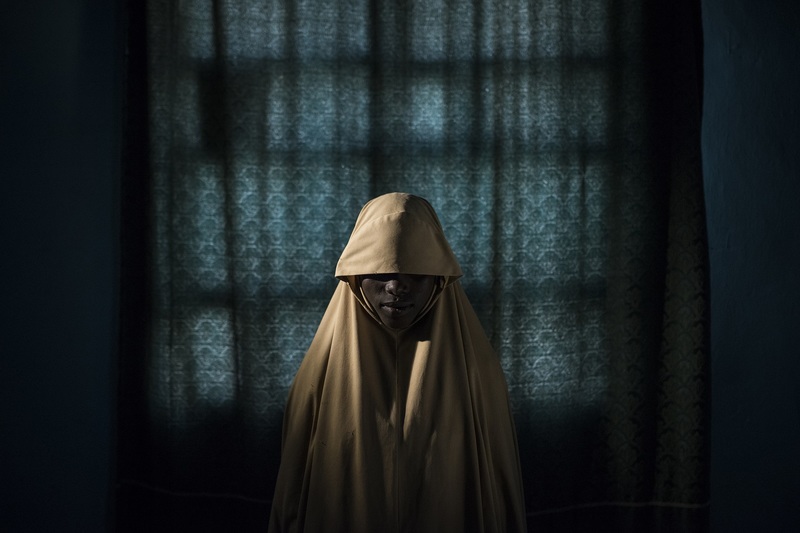 Winner of the World Press Photo Exhibition People's stories category. The image is of Aisha, aged 14. © Adam Ferguson, for The New York Times 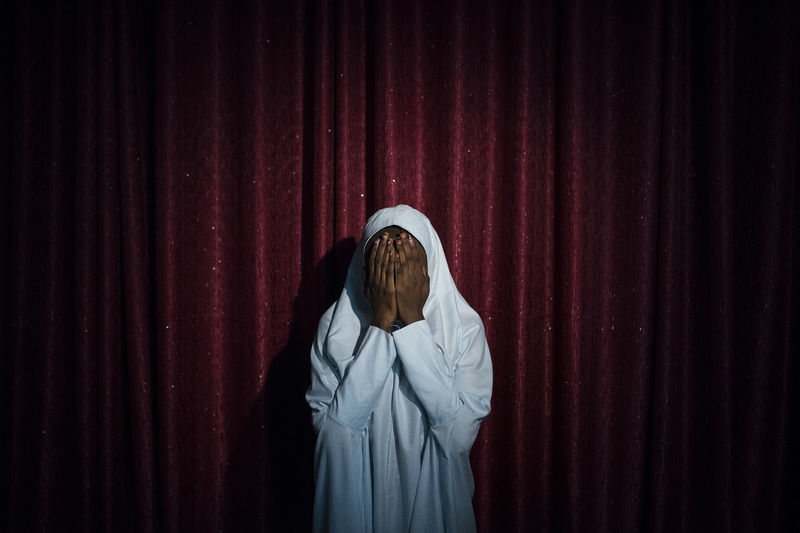 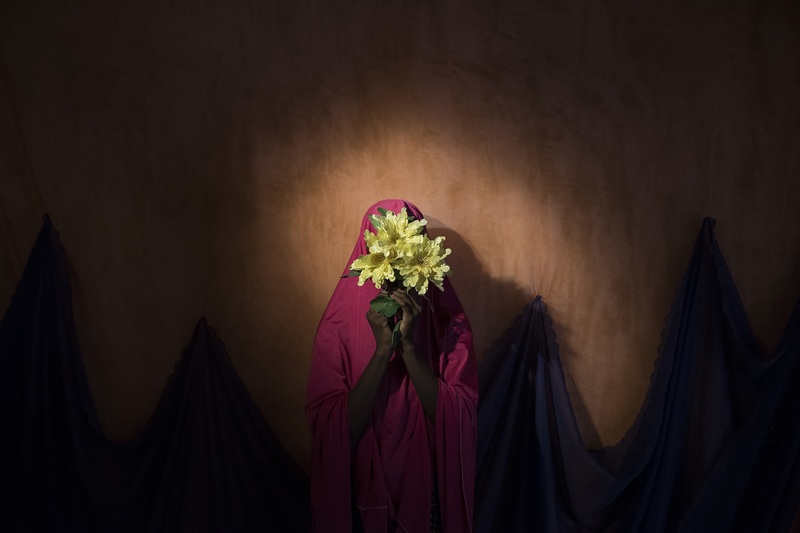 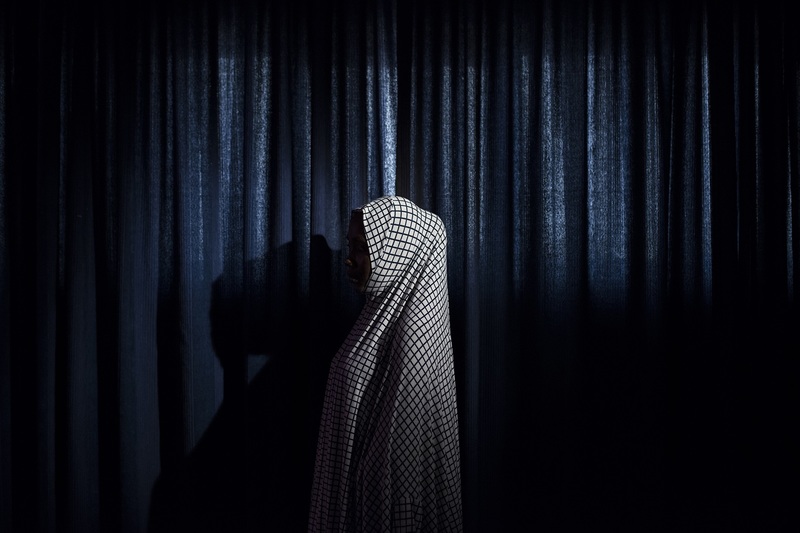 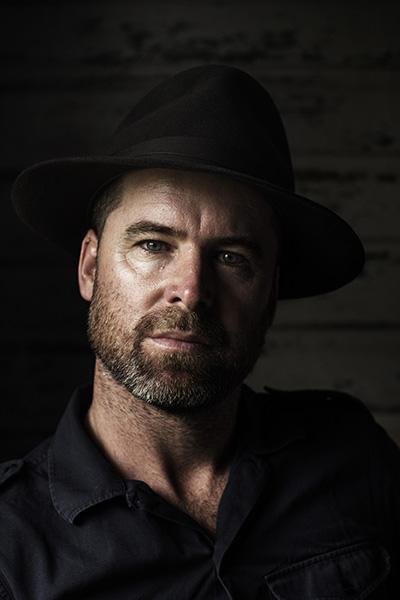 The World Press Photo Exhibition is a prestigious contest for professional press photographers, photojournalists and documentary photographers. More than 80,000  photos from around 5000 photographers were submitted for this year's contest: just 45 photographers were awarded prizes. Australian Adam Ferguson won first place in the category of People's stories for his images of young women - Boko Haram survivors - in Nigeria. He talks about those photos but also about his years spent photographing war in Afghanistan and Iraq.
The exhibition runs in Auckland from 30 June at Smith and Caughey's Gallery Space. 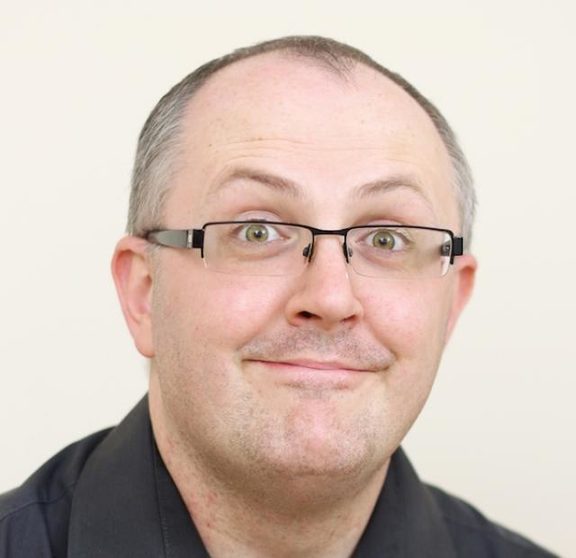 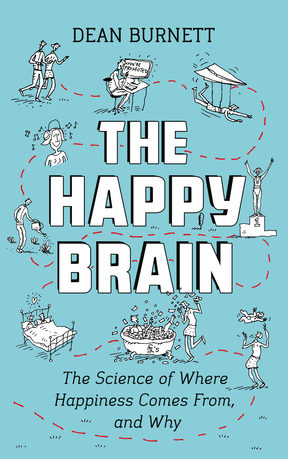 Neuroscientist Dean Burnett explains the inner workings of our brain and what parts have the greatest impact on happiness. Burnett, who is also a comedian, wrote the best-selling book The Idiot Brain - and his latest is The Happy Brain, The Science of Where Happiness Comes From and Why. Dean Burnett is a lecturer at Cardiff University’s Centre for Medical Education. His Brain Flapping blog is the most read on the Guardian science network. 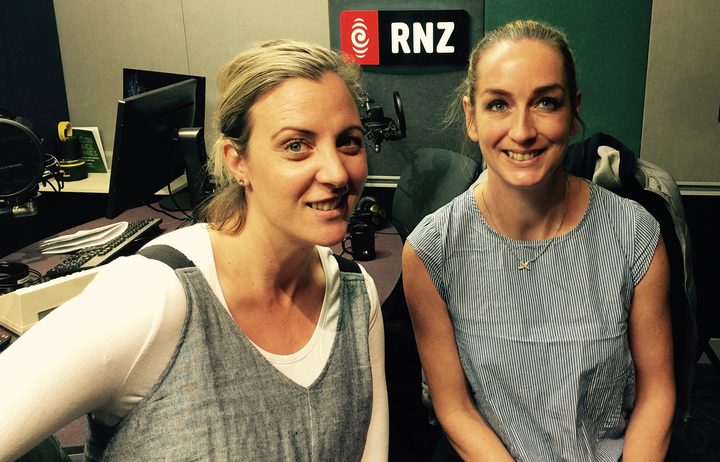 In 2017 an industry report on craft beer said there were 194 craft brewers and that $1 of every $5 spent on beer is now spent on craft beer. Small breweries' share of total beer production for local consumption went from 2.6% in 2011 to 6.8% in 2016 although our overall beer consumption was down slightly in 2017. A number of craft beer events are held around the country every year and on June 30 the GABS beer, cider and food festival is at Auckland's ASB Show Ground. Lucie Campbell from the The Lumsden Freehouse in Newmarket and the Woodstreet Free House in Mangawhai, and Christina Wood - managing director of Liberty Brewing, talk about how the industry is trying to support women in craft beer careers. 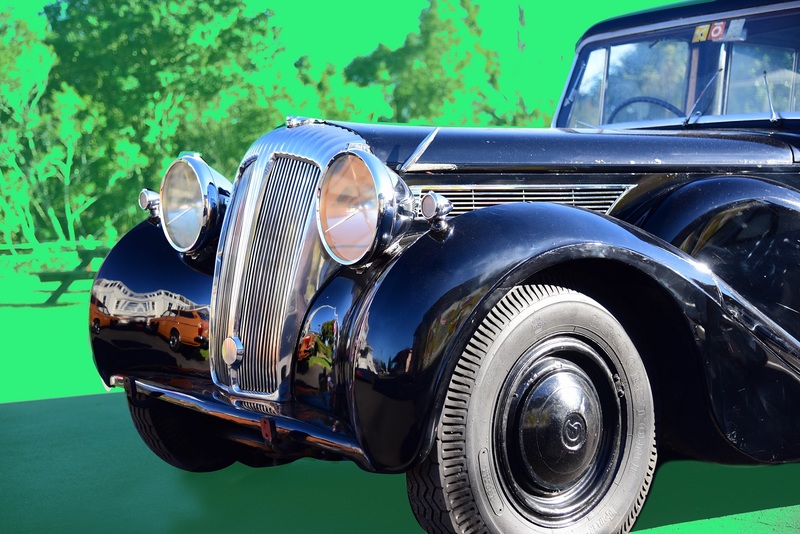 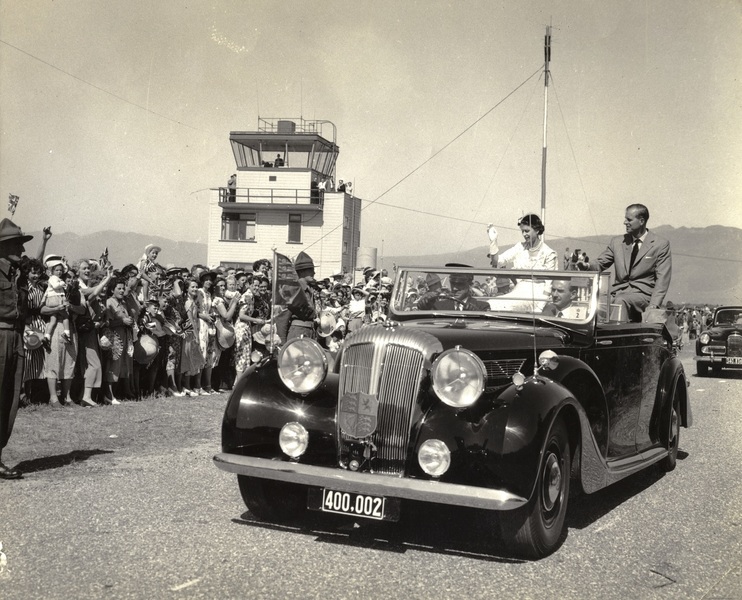 ‘Black Beauty’, which helped power NZ onto the world stage of A1 GP motor racing. (On loan from Giltrap Group; LI2018.01) 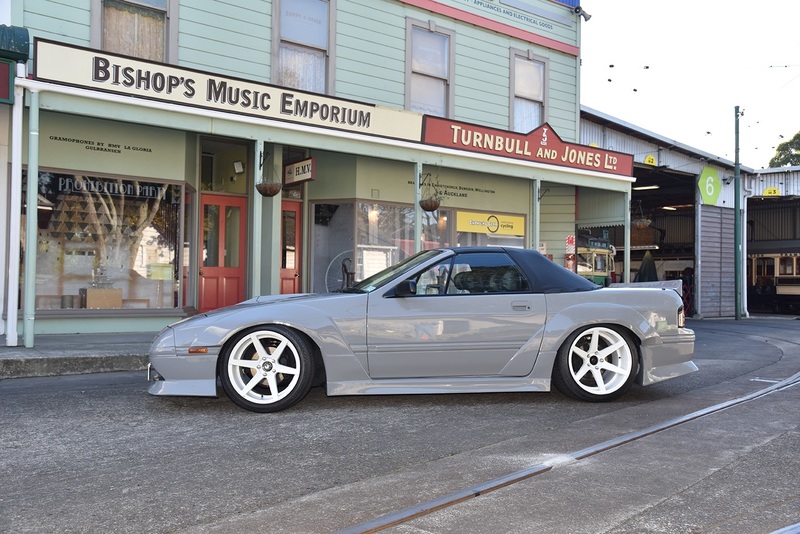 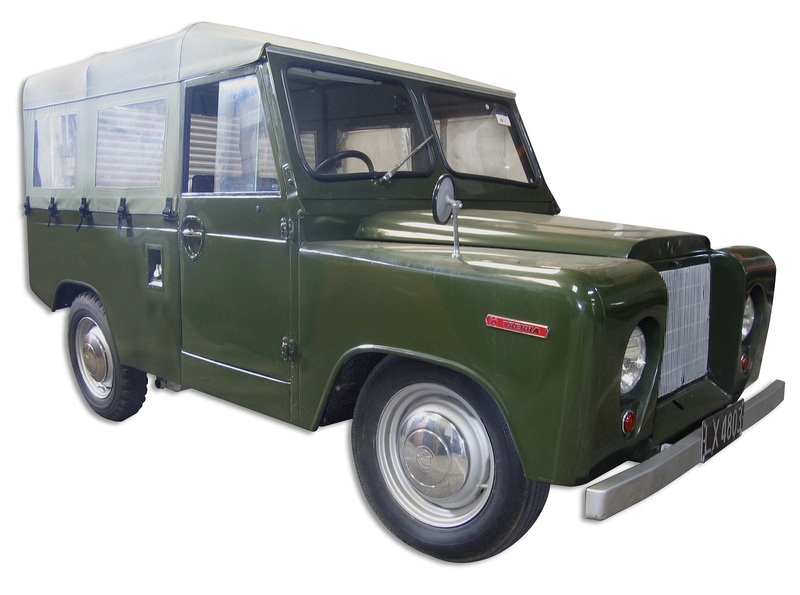 The 1965 Trekka is the only Kiwi designed car to be mass-produced in New Zealand. (MOTAT collection number 1982.991) 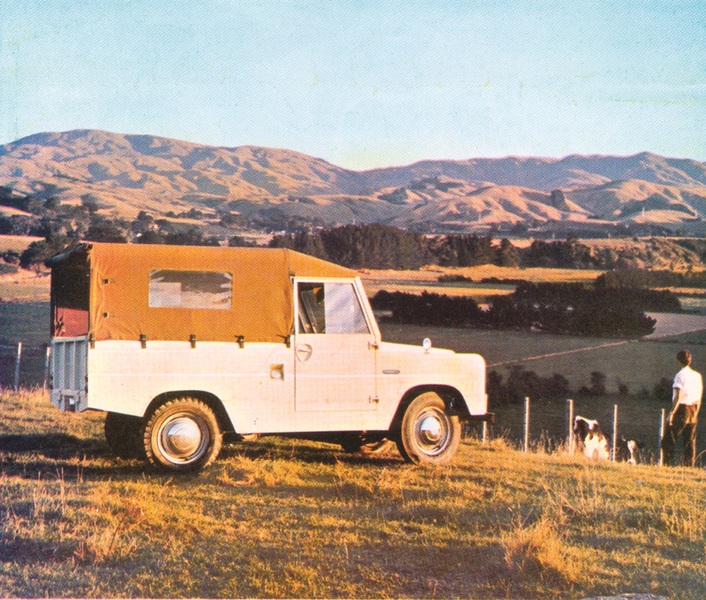 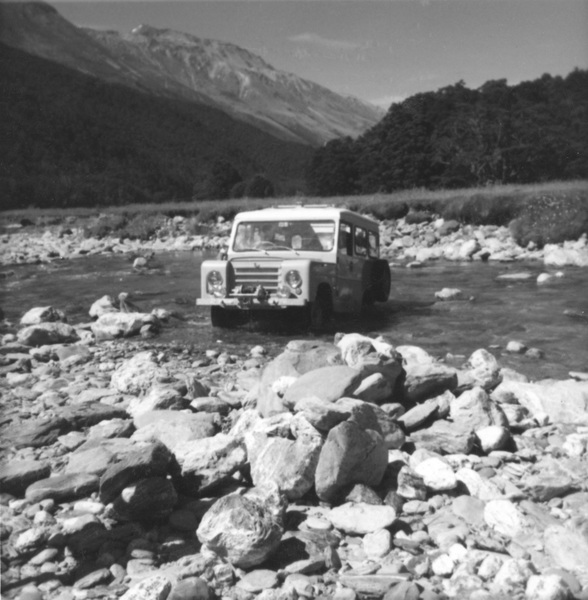 An exhibition opening at MOTAT on 22 June showcases the cultural impact of cars on Kiwi society. Accelerate: Driving New Zealand isn't just a  bunch of classic cars - it looks at the technologies, social impacts and culture associated with automobiles. It includes great Kiwi stories of vehicles from days gone by as well as technological advancements in motoring. Cars on loan for the exhibition include the famous 'Black Beauty' racing car which helped power New Zealand onto the world stage of A1 GP motor racing. Elspeth Hocking is the exhibition’s curator.

‘Black Beauty’, which helped power NZ onto the world stage of A1 GP motor racing. (On loan from Giltrap Group; LI2018.01)

The 1965 Trekka is the only Kiwi designed car to be mass-produced in New Zealand. (MOTAT collection number 1982.991)

11:53 Jockey goes down, remounts to romp to victory

On Saturday 25-year-old Hawke's Bay jockey Aaron Kuru was racing in the opening steeplechase event at the Awapuni races when his horse Des De Jeu stumbled at the first hurdle, taking Aaron down with him. Somehow, miraculously, Aaron remounted the horse... and rode him to a win. Aaron talks about the race and the day.

One of the most extraordinary wins you will ever see on a racetrack. Jockey @AaronKuru comes off his horse, Des De Jeu, at the first jump only to remount and go and win!@SKYNZ #NZRacing pic.twitter.com/gjrliJF0Wk

For those stunned by that Aaron Kuru “Houdini” on his way to winning the steeplechase at Awapuni today here are some more angles including an amazing head-on. Remarkable stuff pic.twitter.com/6NqNgD3cB9