8:10 Insight: A Whole Year of Documentaries

On this Christmas Eve, we have a special programme looking back at some of the highlights of the year. The Insight team, Philippa Tolley and Teresa Cowie, have got together to review a few important topics and to find out whether anything has changed. (After Christmas, Sunday morning will run programme highlights) 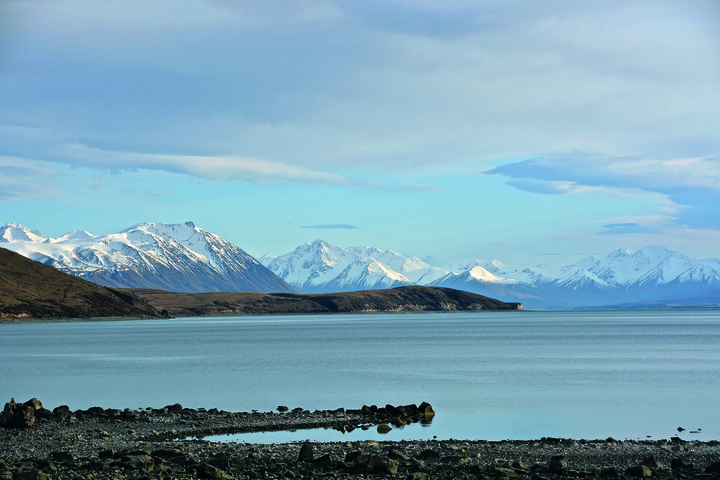 Mary Hobbs is a writer, photographer, publisher, former nurse and current business owner who runs a guiding company, and The Old Mountaineer's Cafe in the majestic MacKenzie Country with her husband Charlie Hochstetter. The pair divide their time between those businesses and alpine trekking, skiing, organic farming, photography, and writing. Mary Hobbs' coffee-table book The High Country Stations of the Mackenzie featured the stories and stunning photos of people living in stations around Lake Pukaki. Her new book, The High Country Stations of Lake Tekapo features fascinating stories of Tekapo locals.

The blurring of the boundaries between news  and advertising in the digital era, the perils of confronting online trolls - and other things we learned from the media in 2017. Produced and presented by Colin Peacock.

9:38 Dennis Jett: who's in charge of the nuclear button? 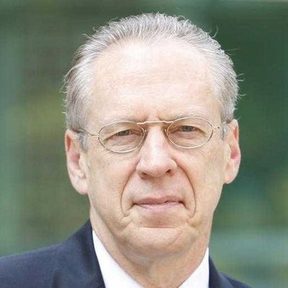 What are the checks and balances with regard to US president Donald Trump and the enormous US nuclear arsenal?  Dennis Jett is a founding member of the School of International affairs at Penn State, and a former career diplomat serving 28 years in the State Department. He is a member of the Council on Foreign Relations and American Academy of Diplomacy. He explains the processes that need to occur before any button gets pushed. 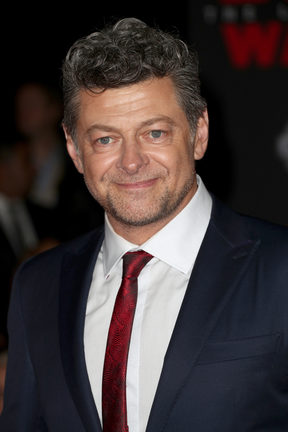 Andy Serkis at the premiere of Star Wars: The Last Jedi in December 2017 in LA. Photo: AFP

Breathe is the story of British advocate for the disabled Robin Cavendish, who contracted polio in 1958, which left him paralysed from the neck down at 28, facing his final few months in hospital attached to a breathing machine. With the help of friends, including a brilliant inventor, Robin and his wife Diana changed the course of their lives. Their story has been made into a movie, Breathe, out on Boxing Day. It’s directed by honorary New Zealander, Andy Serkis, the voice of Gollum in the Lord of the Rings movies, Caesar in War for the Planet of the Apes,  and the evil emperor Snoke in Star Wars: The Force Awakens and Star Wars, The Last Jedi. 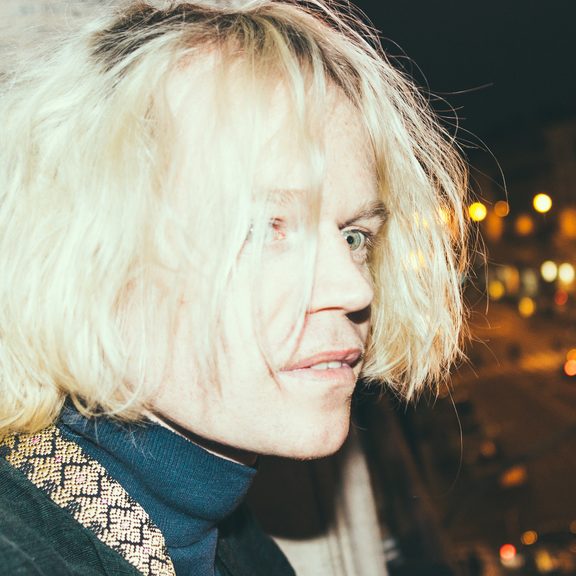 Tickets on sale from Under The Radar (except Hawke's Bay).
Hawke's Bay tickets from Ticketek & the MTG Box Office.

and the Nostalgia Festival (Christchurch) 10 February

11:06 Andrew Knight: think about the turkey 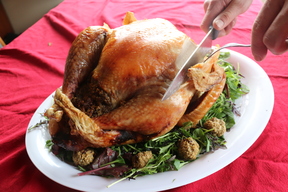 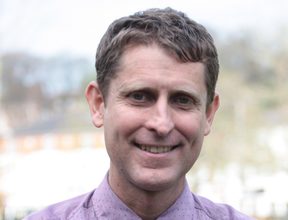 Andrew Knight is a veterinary professor of animal welfare and director of research and education at SAFE. Photo: Supplied

Animal advocacy organisation SAFE wants people thinking about tasty alternatives to turkey, lamb and other kinds of meat this festive season. SAFE pushes to improve conditions in which the animals we eat are kept, through campaigns involving bobby calves, pigs and free-range chickens. Its new Director of Research and Education Andrew Knight is a veterinary professor of animal welfare.

Christmas came early this year for Prime Minister Jacinda Ardern when she took up the reins as Prime Minister. It's been full-on since then with precious little downtime, but she made time to talk to Wallace for Christmas Eve: about books and movies she likes, and how it was growing up. Plus she gets to select some of her favourite tunes.