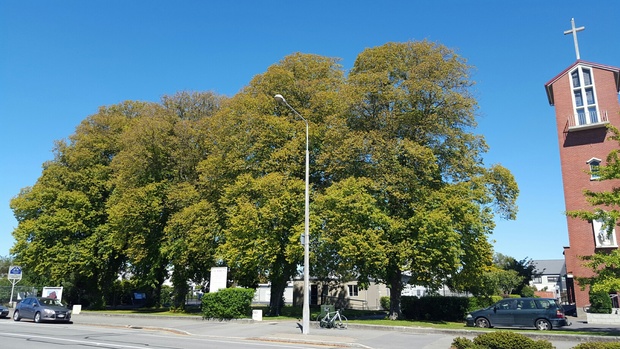 Previously protected lime trees in Christchurch that are off the list proposed by the council. Photo: supplied

With the Labour Party announcing plans for three years of fully publicly funded tertiary education the question of how much, if any, of the cost of tertiary education should be borne by students is once again on the agenda. Professor Gary Hawke is the author of the Hawke Report which first proposed the student loan scheme; Linsey Higgins is the president of NZUSA; and Chris Whelan is executive director of Universities NZ. 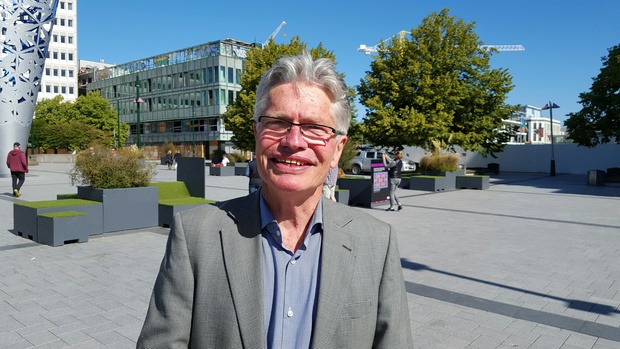 A group of Christchurch residents is working to save over 80 percent of Christchurch's scheduled heritage and notable trees from being delisted and losing any protection in the city's plan. They are raising money for a legal challenge to the proposal, which is being fast-tracked under Earthquake Recovery legislation. Mark Belton is a professional forester and advocate for heritage trees - he says Christchurch has the greatest variety of trees of any city on the planet. 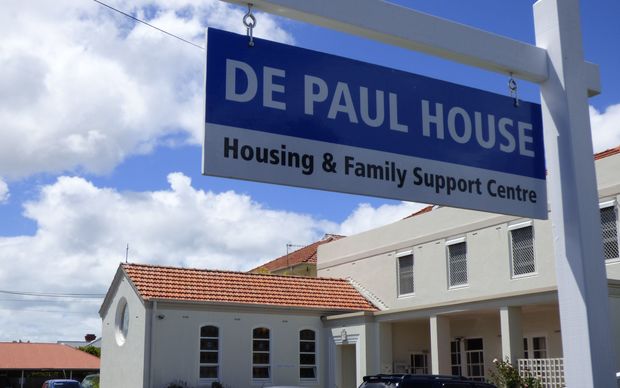 Lauren Baker looks into the plight of Auckland's homeless families, who, despite having jobs, still can't afford rent and end up sleeping in cars, garages or on friends' floors. Support workers say they're having to turn away more families than ever, while parents themselves report troubling experiences with Housing New Zealand and the Ministry of Social Development. This Insight examines the safety-net for homeless families, and asks if the system really is helping those in desperate need of a home.
Produced by Philippa Tolley. 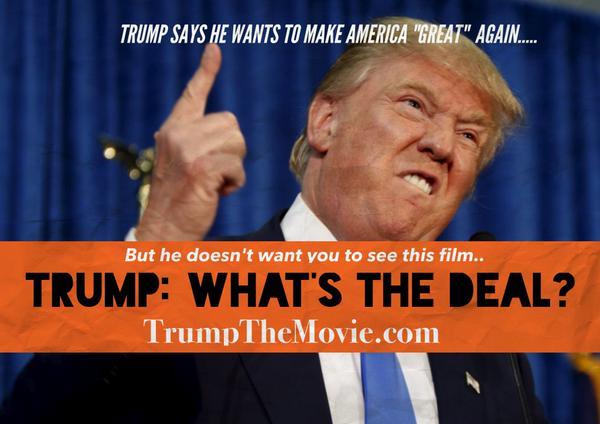 Libby Handros is the producer of Trump - What's the Deal a 1991 documentary about Donald Trump that never made it to the small screen in the US because of legal threats from the billionaire who has his sights set on the White House. The film is now available on the internet for all to see.

Is clickbait here to stay, and can the news media afford to ignore it? Also: the TPP protests in the spotlight and why the media should worry about the TPP and copyright, and how our media milked a storm in a coffee cup sparked by a single social media message.
Produced and presented by Colin Peacock and Jeremy Rose. 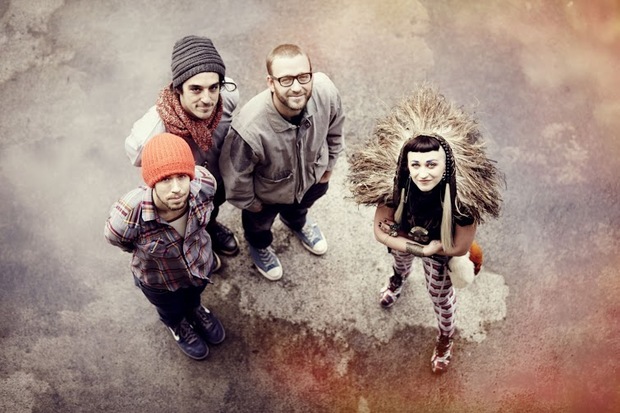 Aussie band Hiatus Kaiyote have embarked on an odyssey - beginning in Melbourne and going all the way to the Grammys. With sounds of soul, jazz, and psychedelia, "a labyrinthine exploration of 70's funk" as one reviewer called it, Hiatus Kaiyote are carving out a name for themselves. Wallace talks to singer Naomi Saalfield, aka Nai Palm. Hiatus Kaiyote are coming to play the Splore Festival at Tapapakanga Park, Auckland, February 19-21.

We are behind the scenes of Making a Murderer, when Wallace talks to Steven Drizin and Laura Nirider - both part of the post-conviction defence team for Brendan Dassey. Brendan's story features in the documentary TV series and Steven and Laura say he has been wrongly convicted for the murder of Teresa Halbach after a false confession. Steven Drizin is familiar with New Zealand's Teina Pora case and he says that while Brendan Dassey's story is harrowing - "there is a moment in the Pora investigation which is just as shocking ..."

Australian singer/songwriter Paul Kelly is back in New Zealand later this month with Black Arm Band, an ensemble performing songs from 11 different Aboriginal languages. Paul talks to Wallace about music's role in exposing the injustices inflicted on Aboriginal people and Torres Strait Islanders - and about his upcoming release, a co-production with William Shakespeare.

Hugh Lauder is the author of The Global Auction - The Broken promises of Education, Jobs and Incomes. He's a professor of Education and Political Economy at Bath University and is in New Zealand for a series of lectures on the future of work.

Kay is from Food Addicts in Recovery Anonymous and her recovery story features in a book of the same name. She talks about her addiction to certain foods and how, once she started, she couldn't stop eating them. After seeking help from the 12-step programme of Alcoholics Anonymous adapted for food addicts, Kay began her long road of recovery.

SONG: Took the Children Away

Song: Sometimes in Snow in April