The dry grasslands of the South Island's Mackenzie Country are a truly iconic New Zealand location. A tough and unforgiving land where farming is difficult, and where generations of New Zealand farming families have struggled with snow and ice, as well as drought and pests. But the Mackenzie Country is undergoing a transformation; the tussock is giving way to ryegrass, and the sheep are slowly being replaced by dairy cows. In this week's Insight, Graeme Acton travels to the heart of the South Island High Country - where farmers and environmentalists are locked in a battle pitting farming intensification against those who want preserve what they believe is the essence of the Mackenzie.

Mediawatch looks at the ill-timed airing of John Banks’ earwax on TV, and at another cheap shot that prompted TV3 to say sorry recently. Also: A tax stat deconstructed; wrong words on the radio; and a TV series on the history of sex in New Zealand which might be easy to miss.
Produced and presented by Colin Peacock and Jeremy Rose.

In view of the extraordinary success of the anti-European UK Independence Party (UKIP) in the recent local and European elections, Wayne looks at the party and the European-wide backlash against immigration. Wallace follows up with German historian Professor Christoph Herzog.

We live in a throwaway age, where it’s often cheaper to buy a new product than repair old ones. The repair café movement, which started in Holland, is trying to change that.  There are now more 400 repair cafes around the world where local residents meet face-to-face with skilled volunteers who show them how to mend everything from clothes to cell phones. Jade Herriman, a researcher at the University of Technology, Sydney, has been looking into the phenomenon.

The Plastic Bank is turning plastic waste into a currency that can be exchanged to help lift people out of poverty. Founder David Katz talks to Wallace about his plan to help the world’s poor – and clean up the planet. 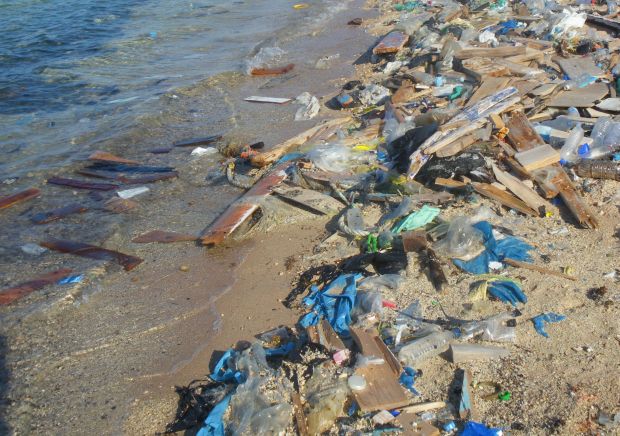 10:40 Chris Bourke and Redmer Yska – Beatles Down Under

Music writers Chris Bourke and Redmer Yska talk to Wallace Chapman about the Beatles tour of New Zealand 50 years ago. Yska and Bourke were young Wellingtonians at the time and they say the 1964 tour was a watershed moment in popular culture of the country. "From the moment they arrived at Wellington Airport on a Sunday afternoon - greeted by thousands of fans - they were treated like conquering heroes.”
Redmer Yska and Chris Bourke present the 'real' story of the 1964 Beatles tour of New Zealand - with a focus on the Wellington backstory - at the Museum of Wellington City & Sea on Sunday, 15 June at 2pm. Booking: $5 per person. Email: museumtours@wmt.org.nz or phone 04 472 8904 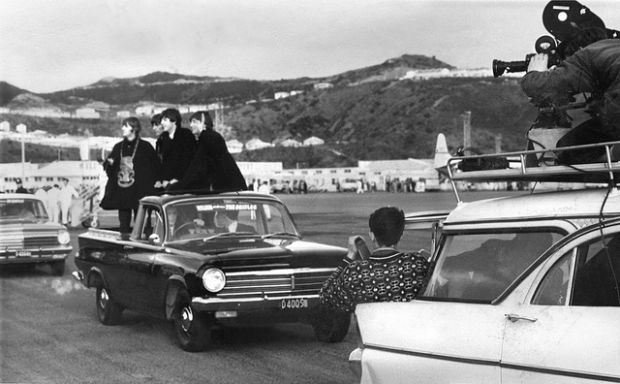 The final episode of our satire series, Down the List.
Down the List is written by Dave Armstrong and produced by Adam Macaulay and Duncan Smith from the RNZ Drama Department.

Kirsti Whalen is a poet with a bright future. A second-year creative writing student at Auckland’s Manukau Institute of Technology, she  has been applauded by her mentors and colleagues in the Faculty of Creative Arts, who include celebrated writers Robert Sullivan, Anne Kennedy, Albert Wendt, Witi Ihimaera, and the winner of the 2013 Man Booker Prize, Eleanor Catton, for being shortlisted for the Sarah Broom Poetry Prize.  Not only a poet, she’s spent time as a camel farmer in Austria, she’s been a laughing instructor at a yoga retreat and most recently has focused her work on being an advocate for young people with disabilities in Melbourne. She joins us to talk about her life and her poetry.

Vacant retail spaces in towns and cities have been described as “the missing teeth”. Sophie Jerram and Mark Amery, from Urban Dream Brokerage, are looking to plug the gaps by connecting retail with community groups with innovative ideas, from a cinema and mood bank to a 1970s-inspired waiting room. 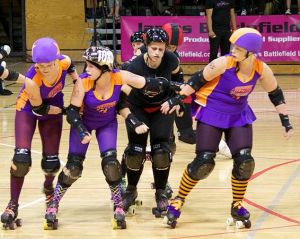 Ahead of the Southern Grand Slam Roller Derby tournament in Adelaide, we speak to two roller girls from the Pirate City Rollers – the oldest roller derby league in New Zealand.

Artist:Chrissie Hynde
Song: You or No One
Album: Stockholm
Broadcast Time: 9:40am