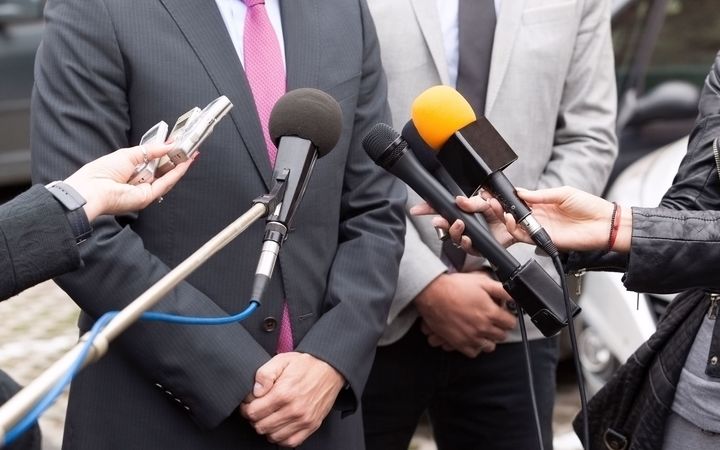 Journalists find there is a tension between honouring tikanga and needing to file stories to a deadline, Julie Middleton says. Photo: 123RF

Middleton, who has worked for the New Zealand Herald, the Listener, the Sunday Star Times and the Guardian, is studying for a PhD at the School of Communication Studies at AUT.

She is investigating how tikanga (culture) Māori is influencing and shaping New Zealand media.

She told RNZ’s Māori Issues correspondent Mihingarangi Forbes that up until 2006, when she left the Herald, the culture in newsrooms and journalism was “relentlessly Pākehā”.

“There have always been very few Māori in mainstream newsrooms and Māori always were seen as ‘the other’,” Middleton says.

“All of us who have been in journalism have got very used, in the 80s and 90s, to Māori only [ever being] criminals or sports heroes.

“You could see in the writing, a lot of the time, the unconscious stereotypes about Māori.”

Although there are still too few Māori journalists, the mainstream media is doing better now, she says.

Middleton says that in her interviews with journalists the thing that crops up time and again is the tension between honouring tikanga and needing to file stories to a deadline.

“People say that they will not consciously trample on their tikanga but they just sometimes have to develop ways of keeping things moving on.

“Occasionally they just have to admit defeat and say to their bosses ‘look, it’s not going to happen right now because I’m not going to trample all over this haukāinga’s tikanga.”