This morning the American House of Representatives is debating whether or not to impeach the President of the United States Donald Trump.

The vote on impeachment will take place on Wednesday in America, tomorrow morning our time. There is just one charge of impeachment - "incitement of insurrection" over the invasion of the US Capitol last week.

Five people have died as a result of the incident and dozens of people are being detained across the United States in connection with the violence and looting that took place. Meanwhile, Donald Trump has been removed from most of the major digital platforms he used, most annoyingly to him; Twitter.

As well as a literal storming of the barricades last week the culture war in the US appears to be at absolute boiling point. To look at how we got here Emile is joined by Senior Lecturer in Politics at Auckland University Dr Maria Armoudian. 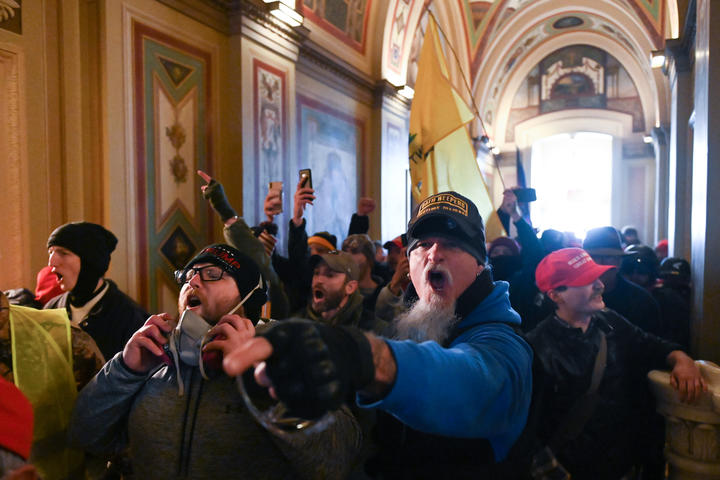