You all would have seen it - the poster detailing the fish of New Zealand's waters in every fish and chip shop in the country.

You may not have realised that each and every one of those fish had been carefully photographed by Terry Hann. 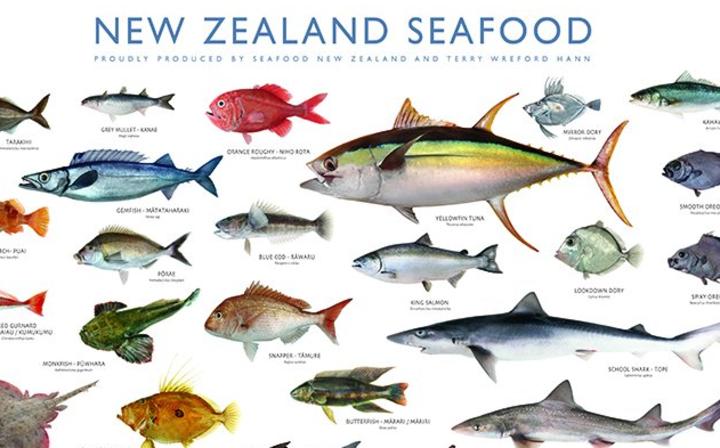 He tells Summer Times he started the project to document fish in a beautiful way which turned into the iconic poster.

“It takes people back to their childhood and over the years we’ve sold in excess of about 20,000 copies.”

The gig first came about when he picked up a contract with the then fishing industry board to photograph different species for trade profiles.

“I set about photographing them in a way that showed all the fins, colours, textures and the form. To do that, I had to get quite close to the source so I was out of fishing boats.”

While finding snapper to photograph wasn’t much work, some of the deeper sea fish such as orange roughy presented more of a challenge.

“Because they’re caught by trawler, they get a lot of damage rolling around in the trawler bag. To get good quality specimens I had to try find fish that hadn’t been in the bag, that were caught up in the rigging.

“There’s quite a lot of work that’s gone into some of them.” 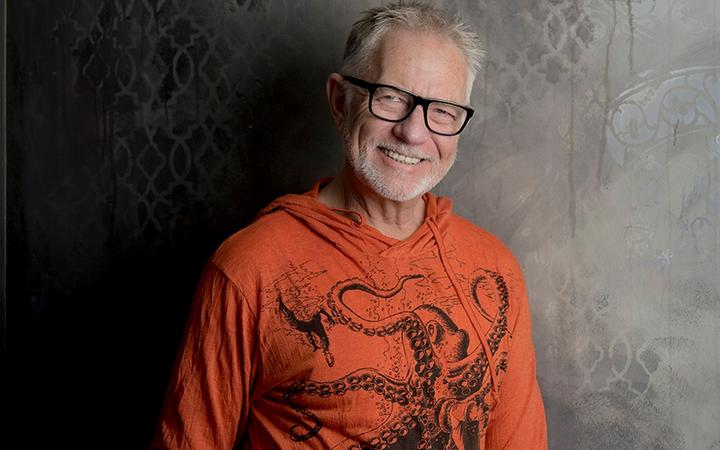 And there’s one which has eluded him through all these years; the white wharehou.

“To get one of those, I’d probably have to go out on a trawler a long way south for about six weeks and I’ve never had the time to go and do that.”

Hann says the project is still very much an active one and the fish on the poster are just the most commonly caught in New Zealand.

“There’s a lot more that aren’t on there but what I wanted to do was create a poster that had interest, colour and vitality to it and the more fish you put in there, the smaller they get.”

The most recent update to the poster was in 2018 when they added Maori names and had the fish scaled for size next to each other.