Maori headwear through the ages

Māori Party co-leader Rawiri Waititi got attention for the hat he wore to Parliament following his win in the election in October.

And his co-leader Debbie Ngarewa-Packer wore an impressive hat, too when she was sworn into Parliament.

And, as Charlotte Muru-Lanning wrote recently for the Spinoff - they were following a long-held Māori tradition of wearing hats and headdresses.

Chanel Clarke is curator Māori at Auckland Museum - and looks specifically at the social and cultural significance of clothing. 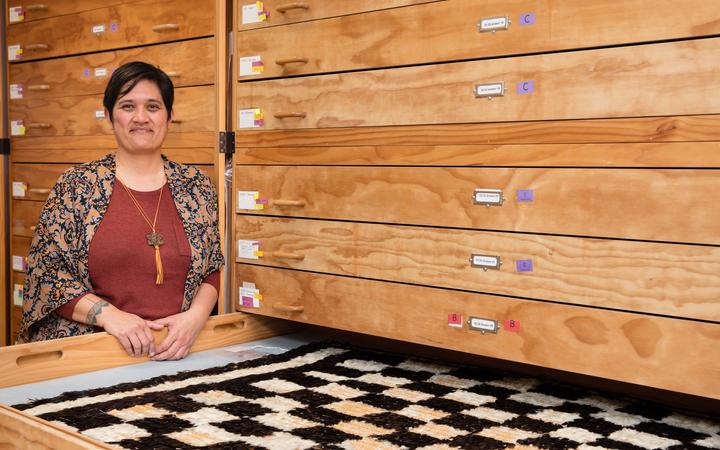