Using roof stormwater to make your garden thrive and save water

Chris Walsh is a stream ecologist, he studies streams and rivers at the University of Melbourne. And he knows from his work that urban storm water runoff is a big problem for water ways so he decided to start at home by collecting all of his own roof water and using it in a rain garden in his small inner city Melbourne house.

He told Emile Donovan he added the $8000 cost of the system to his mortgage as part of renovations.

Run-off from urban areas has a major negative impact on streams, he says. 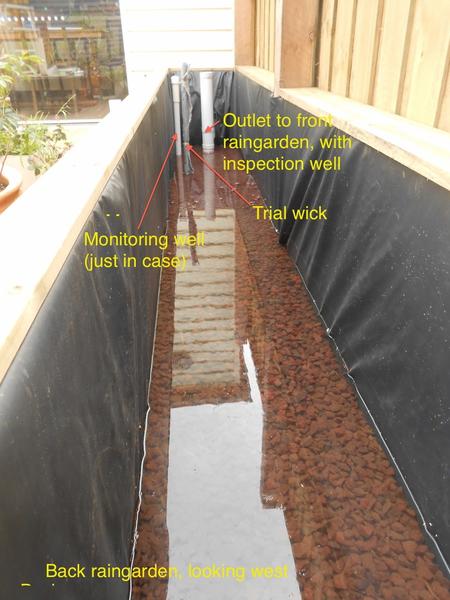 Setting up the rain garden 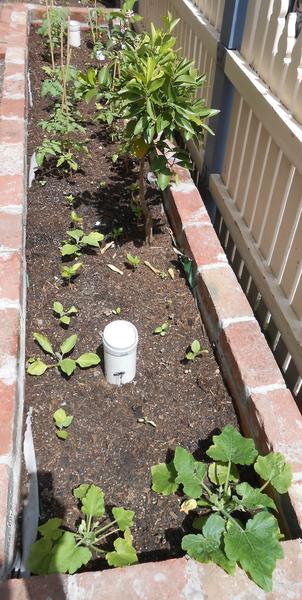 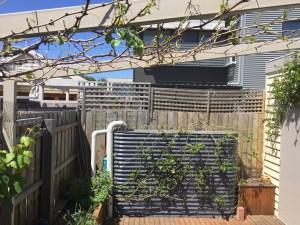 The stormwater tank that feeds the rain garden 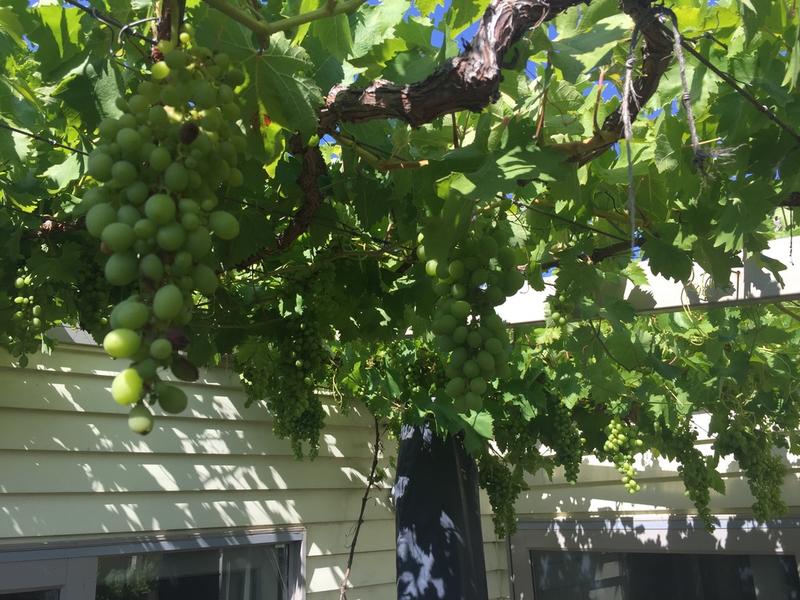 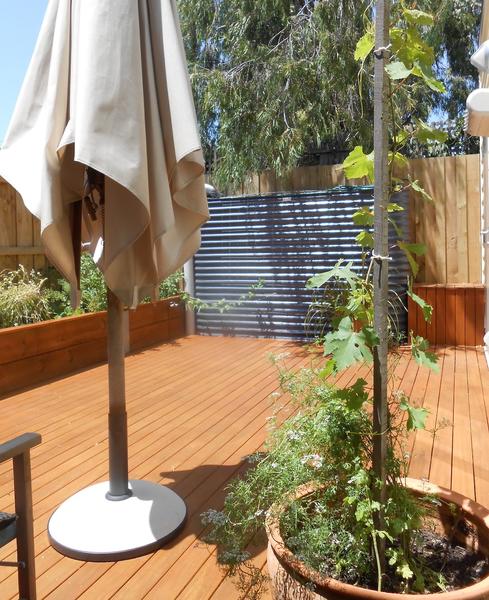 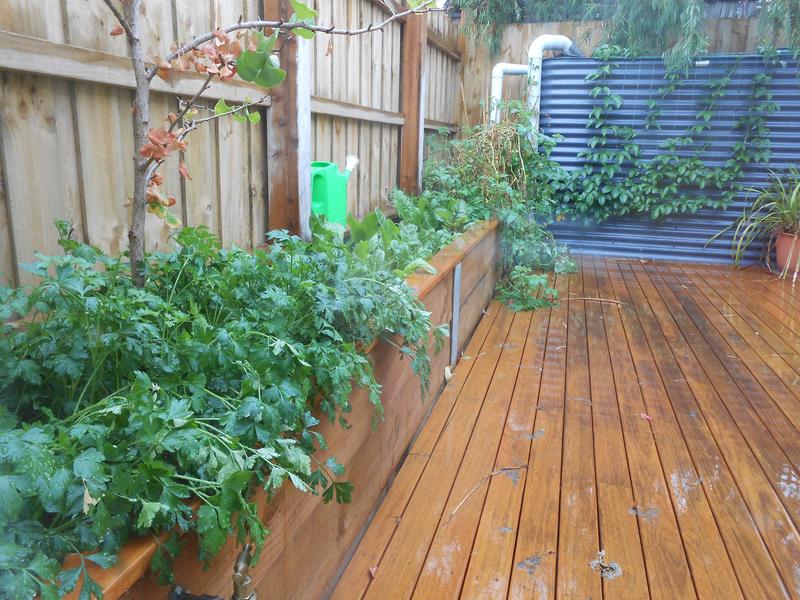 “People think oh surely the rivers need that water. Well it's a bit counterintuitive, but when you think of a forest, and this applies to anywhere in the world really, most of the rain that falls on a forest doesn't actually end up in the stream at all, it gets soaked into the soil, gets taken up by the trees and back up into the air.

“In our part of the world, 90 percent of the water that falls on a forest goes back up into the air.”

That is turned upside down in a town or city, he says.

“You're only losing 10 percent up to the air and 90 percent of the water is going straight to the stream.

To make it worse that's happening hundreds of times a year every single time it rains, as opposed to in a forest where you might get one or two floods a year.”

And that run off is full of pollutants, he says.

“There's lots of reasons why it's a really damaging impact to streams.”

His system is comprised of three elements, he says.

When the tank is full it overflows into a rain gardens at the back of the property.

“It’s really just a big planter pot, a sealed pot, but quite big with lots of lots of plants in it that so that's always got water sitting in it and it keeps the plants very happy.”

When that fills up, it overflows into another rain garden in the front garden that works the same way, he says.

“And when that finally fills up it flows to the stream like the normal storm water does, but that doesn't happen very often.”

His rain gardens are very productive, he says.

“We live in a small inner city house. The gardens themselves are probably only three or four square metres in total, but they're remarkably productive.

He says only at the height of summer does he need to top up the gardens straight from the water capture system.

“They've never had any mains water in them. It's always storm water run-off.”

For dry country, ironically Australia cities have more water than they can handle when it rains.

“The problem as far as streams are concerned is way too much water and in fact, the roofs and roads of our cities generate about the same amount of water as we import from our reservoirs for use.

“And so if we were able to capture a significant proportion of that, then we can reduce our reliance on our dams. And so on a small scale in my house, we've reduced our water usage by third. If everybody reduced their water usage by a third, then the amount that we're drawing out of our dams, reduces by a third.”

This run-off is largely wasted however, he says.

“It was part of our big renovation. And so we just got a builder to do it for us. But I've estimated that probably the whole system cost us about $8,000 which is not insignificant, but as I say the benefits well and truly pay for the extra mortgage repayments.”

You can check our Chris' rain garden diary here