A group of academics and indigenous language advocates are using technology and books to try to revive an endangered aboriginal language.

Dr Hilary Smith is a linguist and author who has just launched a series of children's books written in the aboriginal Gamilaraay language. She's been working for the last four years in Gunnedah, north-east NSW, learning about the language and developing tools to try to resuscitate it, particularly with younger generations. 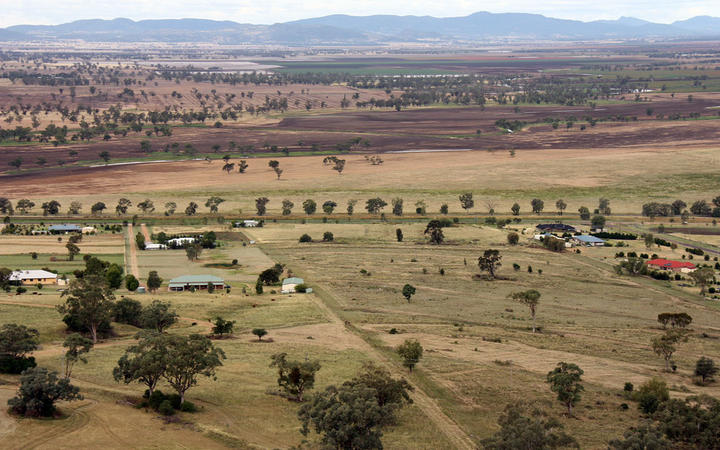 Gamilaraay was one of the hundreds of languages that were in Australia before 1788 and it is at risk of disappearing the way many others have, she says.

"Of the 250 to languages in Australia, there are only 13 that are really being used and transmitted in homes. Due to policies like Stolen Generations, massacres, invasions it was really at the verge of being a language lost.”

Dr Smith says that until recently, people weren’t allowed to speak the language, and today there aren’t any people speaking Gamilaraay at home, but there’s a lot of interest in reviving the language.

“One of the first things I did was going ‘on country’, as they say in Australia, to talk to people about what they actually want with the language and the future of the language. There’s a few people who can speak greetings and so on, but not a full conversation. The thing everyone said that really resonates is they want children to be able to speak it.”

She says the connection between land and language is a vital, and languages across Australia varied greatly.

“Something that’s very essential for Aboriginal people is the total integration of language, land and people. In fact, they say that the language and the land was there before the people.”

Dr Smith says the children’s books were a collaborative effort.

“It’s obvious, but it’s sometimes easy to think we can quickly do stuff. We wanted to work with local community people in Gunnedah, artists, and photographers, and get their ideas about what would be useful and meaningful for the kids.”

They also used technology to spread the word with Facebook pages, a YouTube channel and Instagram. She says the books’ sound files are online and there will soon be an app for the full thing.

Dr Smith says that although Aboriginal people in Gunnedah are quite integrated with white Australians, there are a number of problems the community faces, including meth and alcohol addiction and youth crime.

“Anything that helps build their cultural strength is what we’re hoping for.”