Artificial intelligence in the world of film

There is no question that Hollywood is being ushered into a new digital age, as film studios turn to advanced technology to maximise their profits.

The use of de-aging software, and AI driven analytics is set to disrupt the film industry as we know it - but what will it mean for films, or the stars we see in them? To help explain what it all means, Emile Donovan joined technology commentator Peter Griffin. 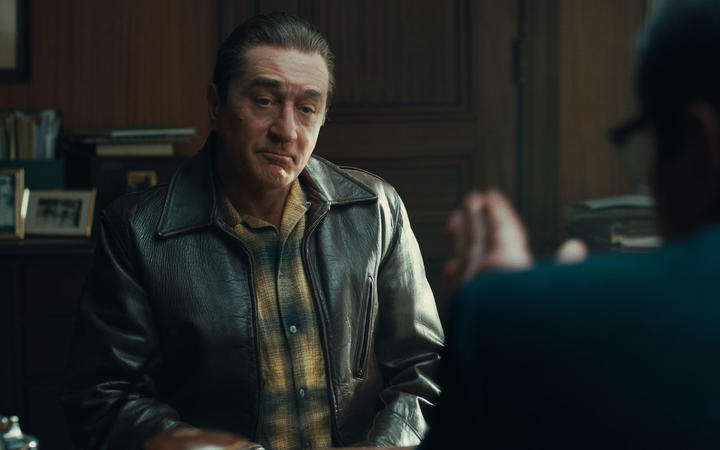 Warner Bros recently signed a deal with a company to use its AI-driven project management system. Griffin says it’s just another way for Hollywood to mitigate losses and bank on more profitable films.

“They have huge amounts of data. The likes of Warner Bros has 50 years of credible data about box office returns, marketing spend in each territory, they do surveying of demographic tastes and what genres people like.

“So, they can feed all of this data into these intelligent algorithms and make predictions about how future movies will perform.”

Griffin says they’re particularly interested in the marketing and distribution of movies in order to be able to release movies at the right times in the right markets.

“Whether they will actually use these sorts of tools to make decisions about what movies they greenlight, that is still to be decided but that’s the path it’s taking.”

Picking a hit in Hollywood has always been a bit of an art form, with screenwriter William Goldman once stating “nobody knows anything in Hollywood.”

“This is sort of overturning that idea and saying, actually, based on all our previous behaviour as movie-goers we can predict quite accurately what’s going to be popular in the future.”

Hollywood can already be accused of a conservative approach in film-funding with major franchises such as Avengers and Star Wars guaranteeing huge returns.

If studios are less willing to take risks, it could mean that new actors find it harder to get break out roles. He gives the example of Francis Ford Coppola who had to fight the studios to get them agree to casting Al Pacino in the leading role.

“If the movie studio today was listening to the algorithm coming through from all of that fancy software, they may have overruled him and said there’s no way they’d cast an unknown actor.”

Another new trend in Hollywood that could compound the issue is de-aging, as seen in The Irishman and Gemini Man. While it’s an incredible display of technology, it could also signal an era of aging actors continuing their careers long after their peak.

“Is that going to be used to keep these stars active when they’ve either passed away or they’ve retired from movie-making. And, again, is that just going to lead to more of the same; these were bankable stars in the 1990s and 2000s, so we’re going to keep rolling them out in digital form.”

An algorithm based on past films and audience behaviours would also skew away from diversity and could see less funding for films like Get Out, Moonlight, and Us which were made by black directors and had black leading actors.