Frances Cook: why I'm only buying second-hand clothes this year

Could you go a year without buying new clothes? Journalist and podcaster Frances Cook has set herself a challenge to buy only second-hand clothing in 2020. She's also just released a book about money management – Tales of a Hot Financial Mess. 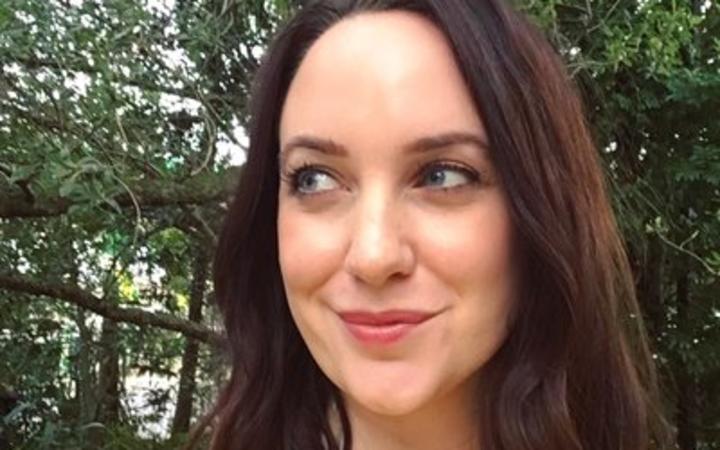 Taking a hard look at your spending weaknesses and expenses is a good place to start when taking stock of your finances, Cook tells Emile Donovan.

She says budgeting is her number-one weakness and food and transport are her two biggest daily expenses.

Being "a little bit vain" is another weakness which ties into the budgeting issue, she says.

So this year, instead of buying new clothes, Cook will only by second-hand clothes – apart from underwear "cos that's a little gross".

The Australian bushfires have also played a role in the decision, she says.

"Fashion is the second worse polluter after oil. If you hop on a plane, the clothes in your suitcase could be worse than your part in that plane ride."

When Cook's book came out, people asked if she was embarrassed by being labelled a 'mess' in the title.

She says we're all a little messy in some way and there's no shame in it.

On Instagram, people have been really supportive of Cook's secondhand quest and recommended op shops in her area.

"There's this amazing thing that happens when you say 'I'm not good on this and I want to do better'. People just jump on board and support you. It's the exact opposite of what everyone's worried about with money. Everyone seems to be worried about looking silly but as soon as you say 'whoops, I need to do better on this' everyone jumps on board and tries to help you, it's so so nice."

Read an extract from Tales of a Hot Financial Mess here.