Rob Suistedt is one of New Zealand's foremost nature photographers, his photos have graced postage stamps, featured on New Zealand bank notes and in magazines from around the world.

And now Suisted can add New Zealand Geographic's Photographer of the Year to his myriad of other accolades. 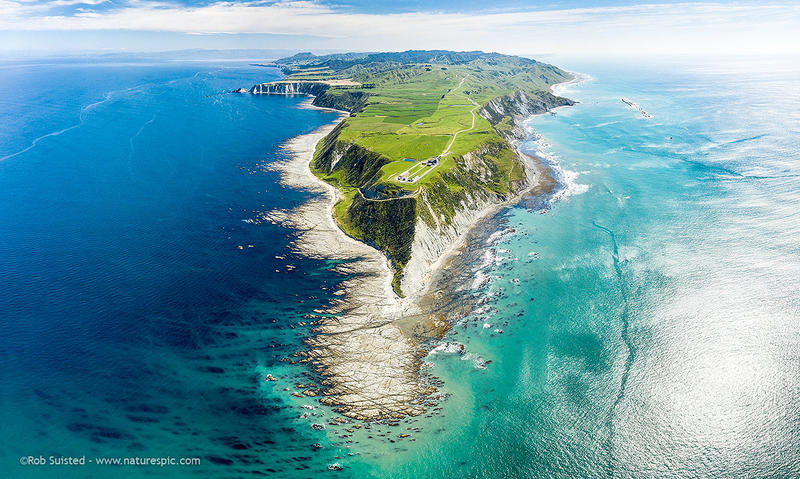 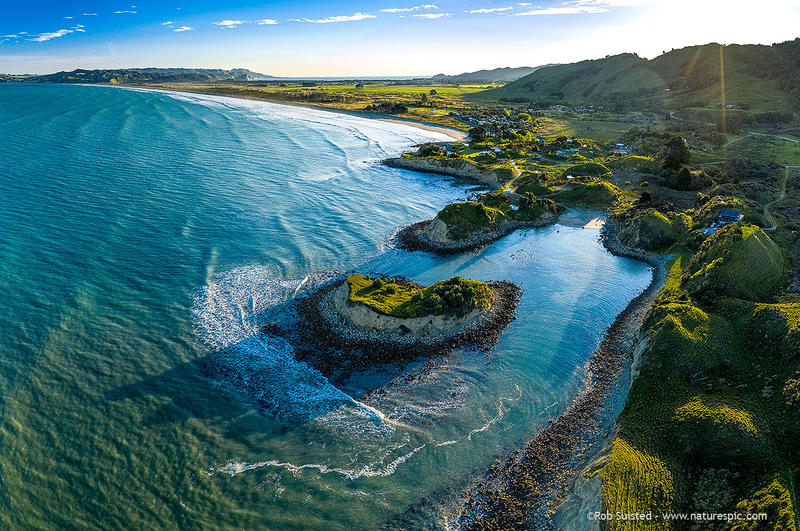 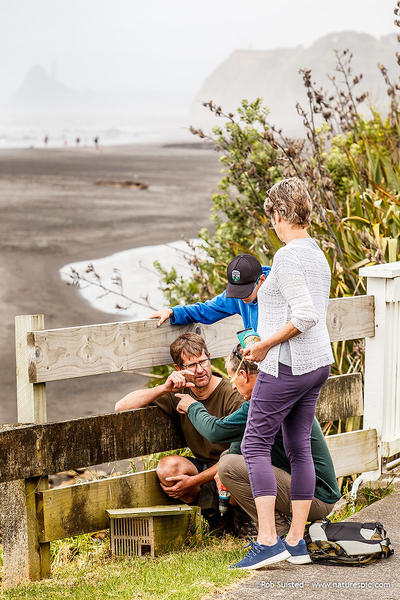 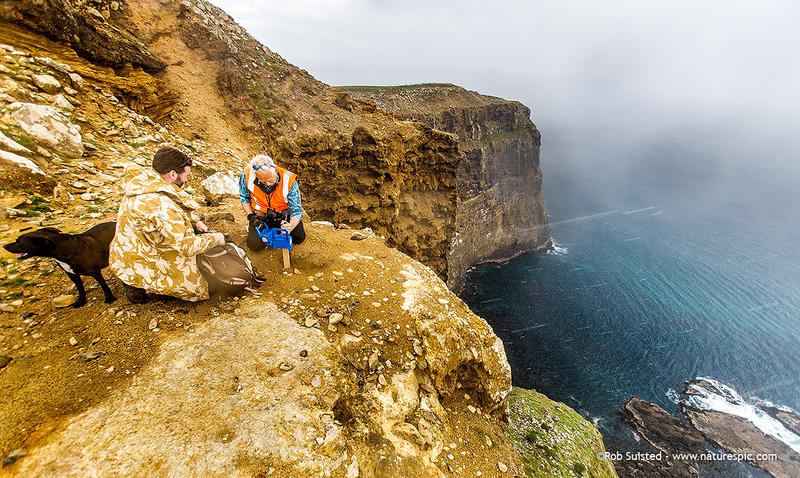 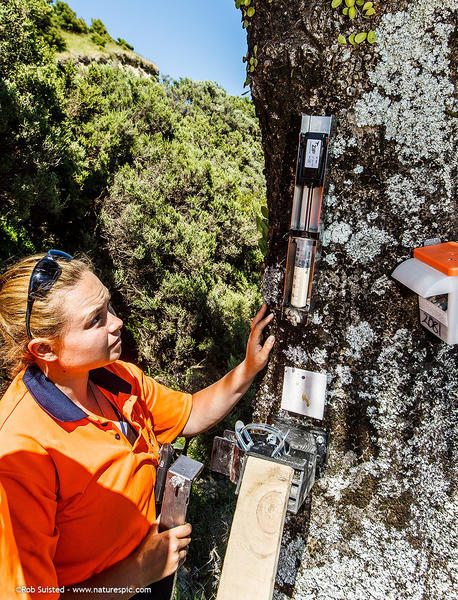 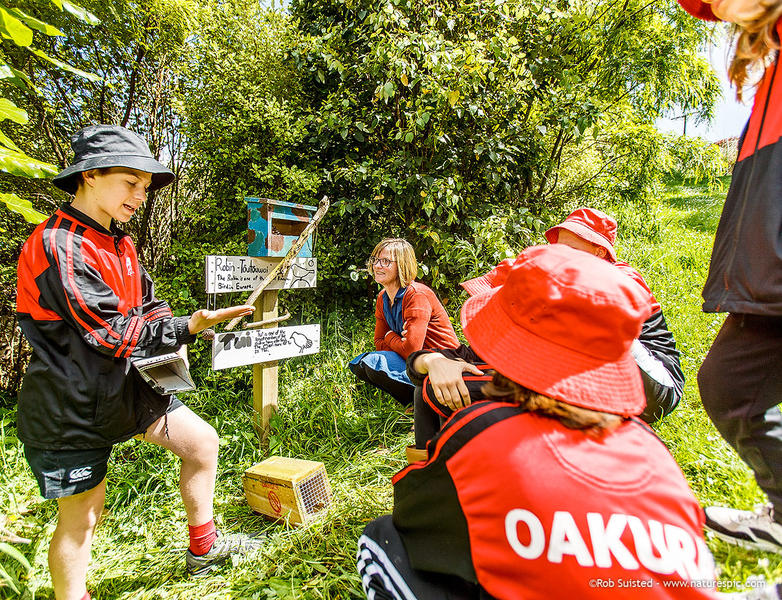 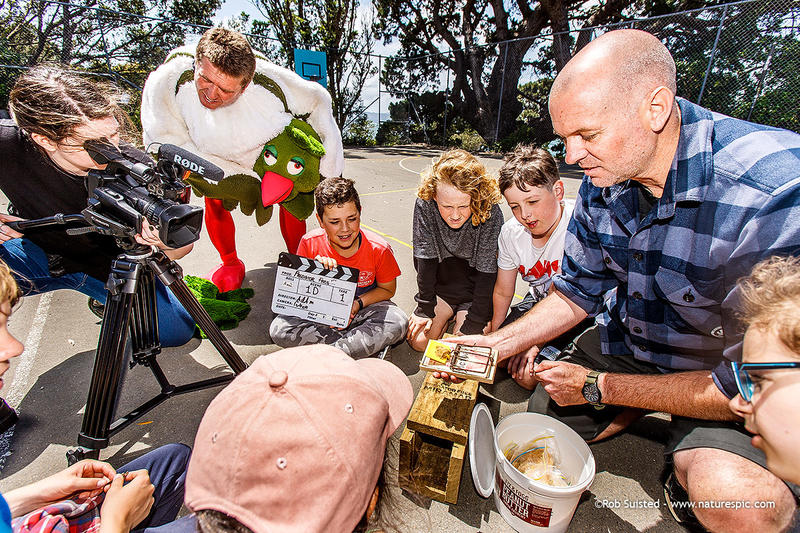 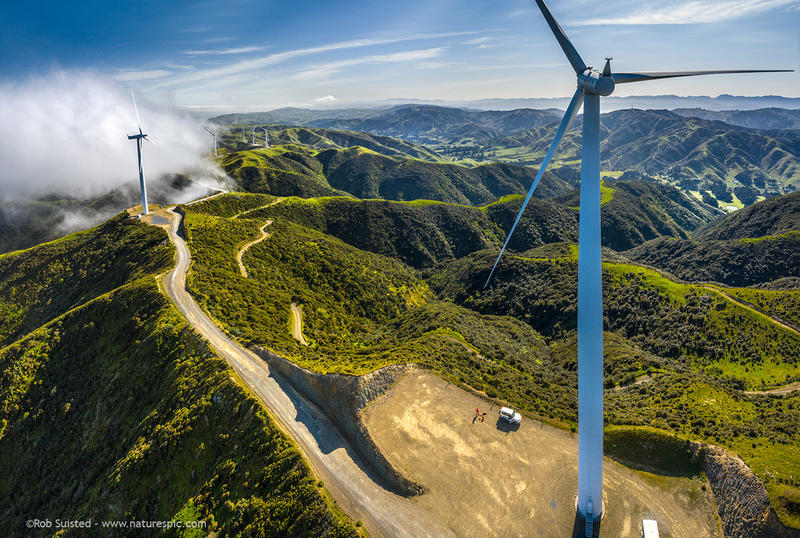 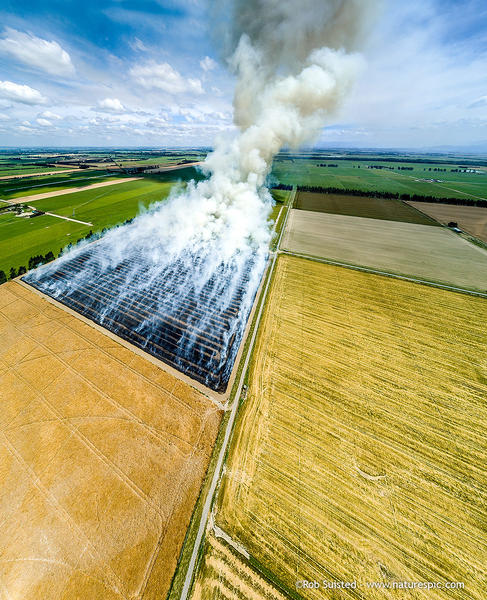 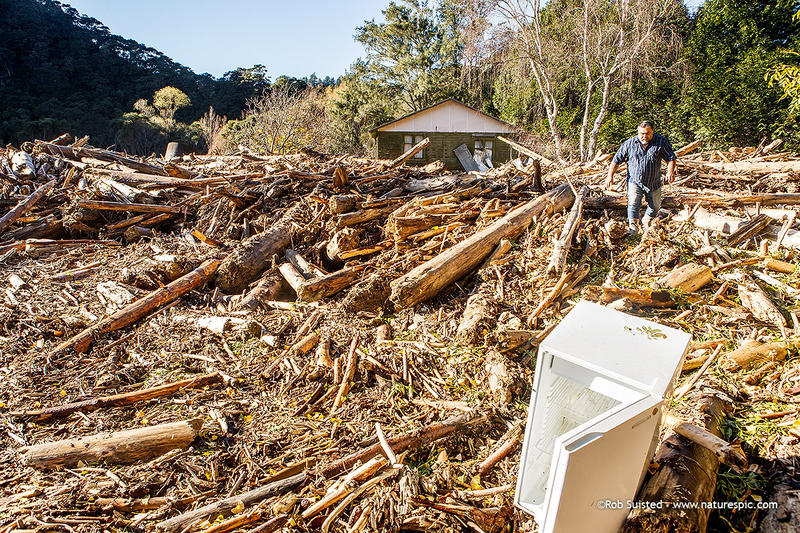 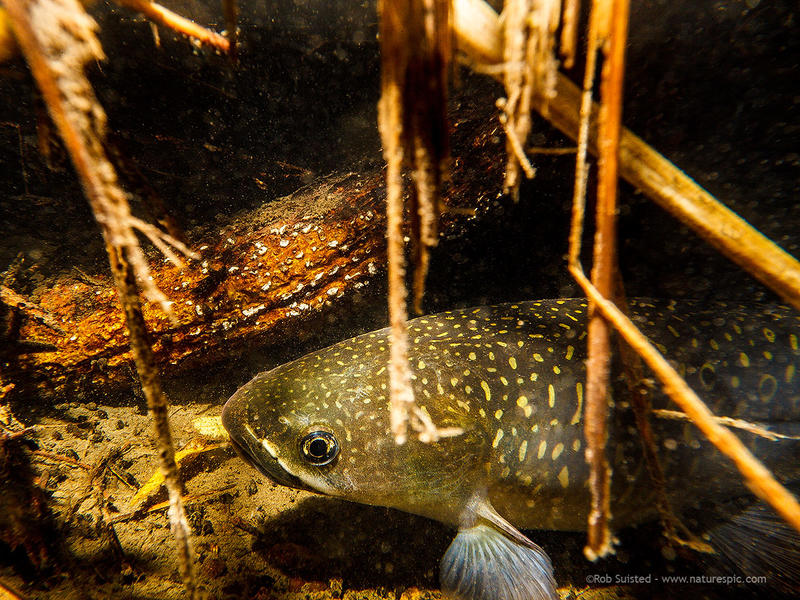 But it may come as a surprise to hear that the acclaimed photographer’s career actually came by accident.

He told Summer Times he had taken a camera with him to Fiordland, where he was spending a few weeks, to capture the nature around him. He was later contacted by a clothing company to ask if they could use one of his pictures, and that’s where it all started, he says.

Before launching into photography, Suisted already had a passion for conservation and the outdoors.

"To me photography is just a skill that’s used to transfer a passion... what I love and what I’ve seen.”

In fact, he says he bought his first car with money made from pulling skin off possums and selling them, when the skin prices were at their height.

“So mates were earning a few dollars a week doing milk runs … and I think I was earning about 10 or a dozen times [more that] amount per week.”

From his nature photography, he was able to invest in a small block of land, just north of Wellington, where he also catches stoats, rats, and possums.

While capturing wildlife does require a lot of patience, he says, it’s all worth it.

"If you’re really passionate at something and want to capture it at its best, you put in the time and effort.”

Putting in the time to plan out the composition and visualise the picture are key to capturing the right moment, not just relying on luck, he says. Pressing the button on the camera is just two percent of the job, he says.

"The best shots that I’ve taken are ones that I’ve visualised, even a year in advance.

“In fact, the one that won the wildlife category of the awards this year was of a short-tailed bat, and it was part of the portfolio that won the overall award, and that took a year’s work designing, thinking through the image, building a mini computer to run laser beams and timing and flash … and then working with scientists and learning about the bat.

“So there is a lot of work and if you can visualise what you want ahead of time, I think that’s 90 percent of the job.”

The amount of planning that goes into his work is clear because the outcomes are so perfect that sometimes people have suspected he’s used Photoshop – but that’s not the case, he says.

“When I was photographing the Molesworth Station book, [I] took a cool photography underwater and over water of a fisherman catching a trout in one of the tairns, with a shaft of sunlight behind him – it was just too perfect.

“But people say that was Photoshopped and it wasn’t, it was just a lot of thinking through, equipment, time and effort.

“Likewise with Gareth Morgan – I was commissioned to photograph his portrait and I was lucky enough to come on a trip to Antarctica with him and took his photo on an iceberg … and people say this is Photoshopped.

“But no, that was years of work getting the qualifications of drive boats in Antarctica, and the knowledge and skill, and then the gear and visualising the image and getting it all together.”

And for his work with New Zealand Geographic, he says he was willing to go the full distance.

"New Zealand Geographic are fantastic because they set the bar so high and I love a good challenge, and we’ve done some great work over the years.

“So when they give you a job, you know, you really want to step it up to another level and that bit of blue-sky thinking and dreaming ‘is it possible?’ and you work away and hopefully get it.”

Telling the story through photos

Suisted says now his role has extended beyond being just a photographer of nature, and his more recent work focuses on photojournalism.

He says he wanted to portray the efforts being made to reach predator free status by 2050. Over the years of his involvement with conservation and being a medium for the stories in nature, he says he’s noticed massive changes in attitudes towards pests.

“[Sir] Paul Callaghan when he proposed it a few years back, said this was the equivalent of New Zealand’s Apollo programme, it was a moon shot, it was unobtainable, but it was a worthy goal.”

It seemed like a ‘moon shot’ because of the challenge in achieving that goal is the need to develop more technology, he says.

Although there are tools that have been developed and used that will hopefully help New Zealand reach its goal, he says. For example, there’s a possum trap that communicates to the relevant people across low-frequency wifi if there’s been a catch or not.

Another gadget involves a camera placed on top of a type of big syringe full of mayonnaise and a little motor that every few hours squirts out a little dollop to pull in anything to have a sniff. Suisted says it helps with presence-absence monitoring after doing trap jobs.

But the journey ahead remains to be seen how New Zealand will overcome the challenges and the photographer recalls there have been some interesting stories about the juxtaposition of it all.

"There was a really ironic shoot that I did [at] Mahia Peninsula, which is the home of Rocket Lab’s launch site … [it’s] also where they’re trying to eradicate 100 percent of the possums of the peninsula.

“They’ve started right next to the Rocket Lab facility, so I contacted them and got special permission to take a drone into the [space].

“It was a really neat tie-in, kind of a metaphor in some ways, this ‘Apollo’ programme, the moon shot that Paul Callaghan talked about and doing it next to another Kiwi piece of innovation … In part of being the storyteller, the photojournalist, you’re telling many layers in the photograph.”