The New Zealand Wars defined almost every aspect of life in Aotearoa in the 19th century. They ranged for decades and were diverse in terrain and opponents. But at their core they were a contest for sovereignty between Maori and the British Empire. 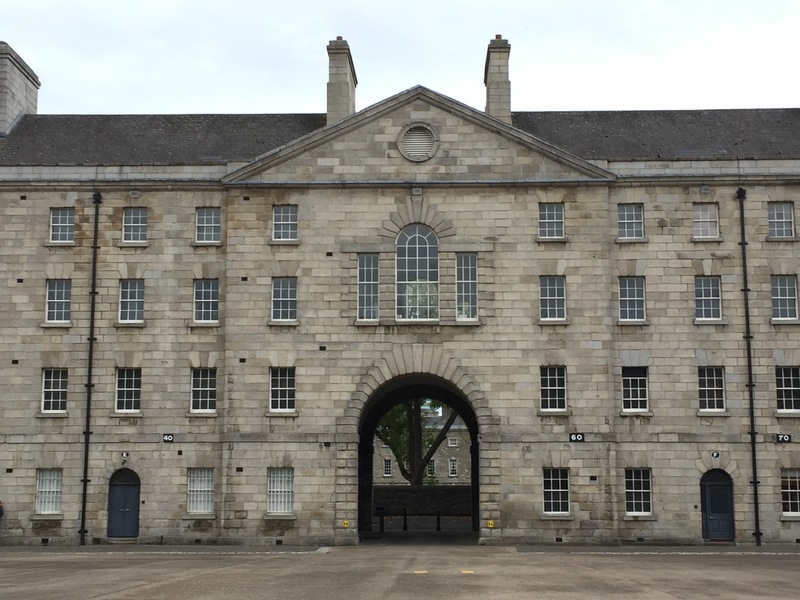 Royal Barracks, Dublin (now Royal Museum of Ireland - Decorative Arts). Built 18thC, from 1922 Collins Barracks. An indicator of the scale of the military in Ireland, and of the Irish component in the 'British Army' of 19thC 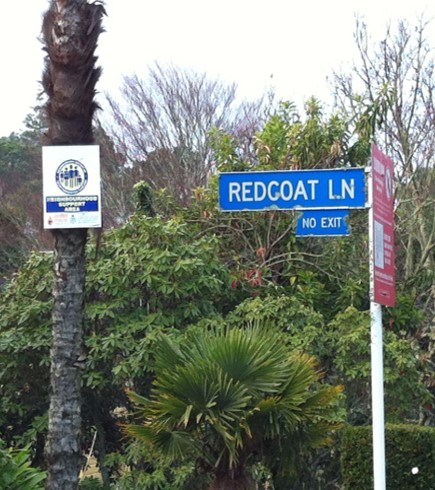 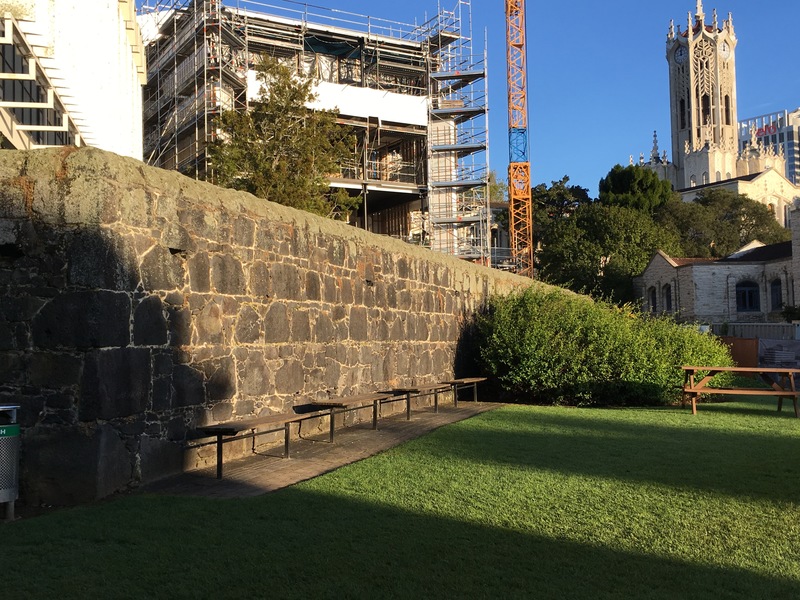 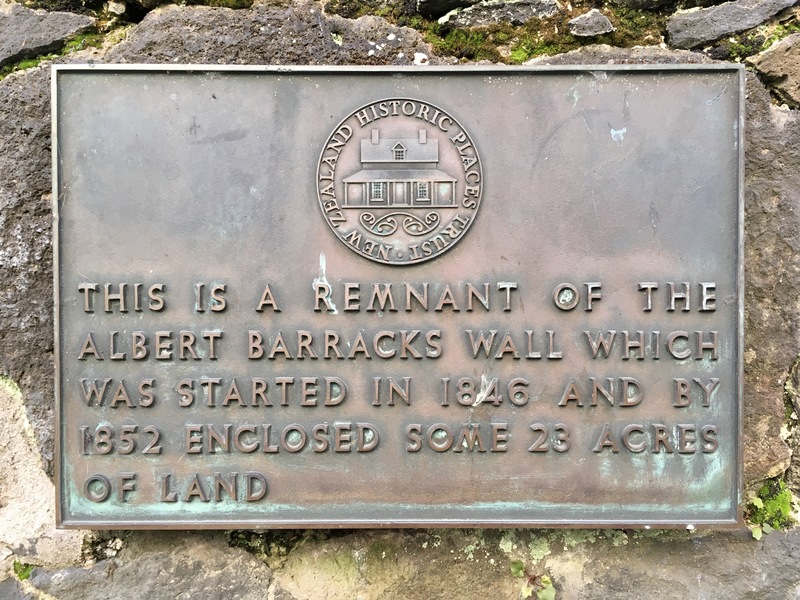 Plaque that accompanies above. Both indicating scale of Albert Barracks - military presence - in origins of city of Auckland 1840s - 1870 - before it became an innocent, pleasure/leisure playground of Albert Park 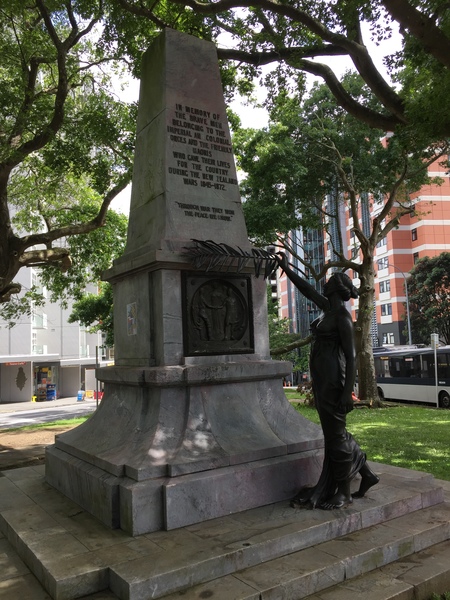 Memorial to loyal soldiers protecting against threat - Auckland's Symonds St. How are these events part of our everyday landscapes?

These wars brought a flood of imperial soldiers into the country and they made an indelible mark on the landscape, language and culture of modern New Zealand. But we don't think about that too hard, at least not until recently.

Charlotte Macdonald and her colleague Rebecca Lenihan have been pursuing their project Soldiers of Empire since 2015 - trying to gain knowledge about the people who fought in these wars and those whose lives were upended by them.