Around 300 couples and individuals are waiting and hoping to adopt a baby in New Zealand at any one time. But in the past year the number available for adoption is down to around 20. 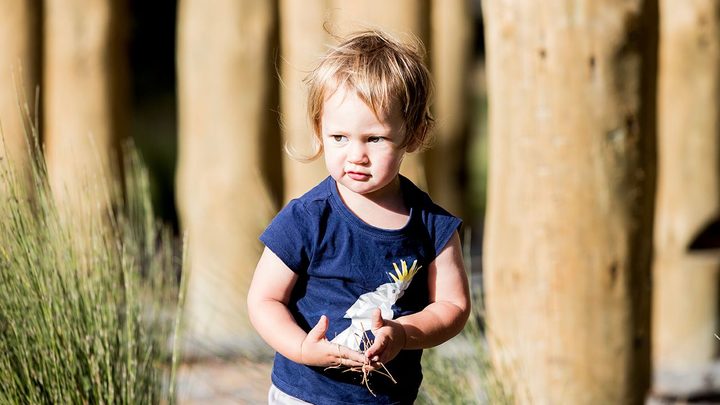 Figures show the number of actual adoptions was around 130 but most of those were under different circumstances such as overseas adoptions and surrogacies, and step parents adopting children.

Paula Attrill is general manager care support at Oranga Tamariki, she's worked for the department for almost 30 years, the last ten closely involved in adoptions - and she says there have been a lot of changes since the Adoption Act of 1955.

It was in the decades of the 1950s and 1960s that the most domestic adoptions happened in New Zealand, she says.

“At its peak, the greatest number of children adopted domestically was in the vicinity of 3500 to 4000.”

Now 20 to 25 children are given up for adoption, she says.

“The social norms of the day back in the 1950s and 1960s were much different than they are these days and birth mums have far greater opportunities to make different choices.”

Society is more open these days to children born out of wedlock and there is a social security safty net, she says. Despite that some mothers do make the decision to give up their child for all manner of reasons.

“It’s an enormous life-changing decision to decide that the child that you’ve given birth to is not is not the child you want to be their mother for life.”

These days though adoption is an open process without the secrecy and shame of days gone by, she says.

“Birth mums who went through those kinds of experiences have got some very painful memories to tell about what that was like and the life-long consequences it had for them.”

And an open approach is better for the children too, she says

“Eventually children who grow up in the context of closed adoptions will have questions about who they are, who made what choices, who my birth mum is, who my birth dad is and what happened back in the day.

“We really encourage people to be as open as possible right from the outset.”

There are 300 adoptive applicants on the books in New Zealand and Attrill says they look for families that are healthy, have the financial wherewithal and can provide a safe, happy home.

It’s a rewarding, but also emotional area in which to work, she says.

“It is a difficult area, you have the greatest of rewards where children are adopted and that’s their new family for life and that’s absolutely fantastic, and the more open it is the better for the kids and there are some magnificent outcomes - that’s a really great experience for our staff to be involved with.

“Through to absolutely the other extreme whereby adoption involves some of the hardest decisions anybody could possibly make in life.”