The Kaikoura Ocean Research Institute (KORI) wants get the word out about responsible behaviour on the water, and they are using social media to encourage jet skiers and boat operators to take special care out there.

The last of the season’s little blue penguin fledglings have headed out into the ocean and now the adult birds are approaching moulting, which is when they are at their most vulnerable. 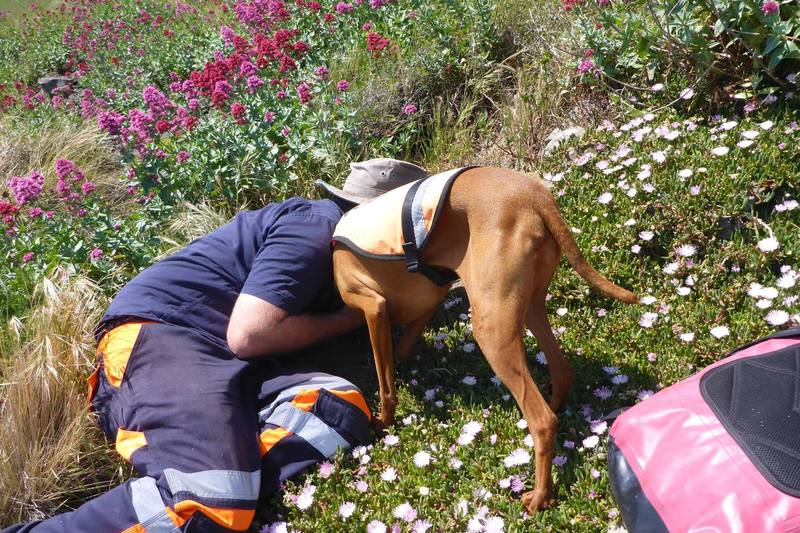 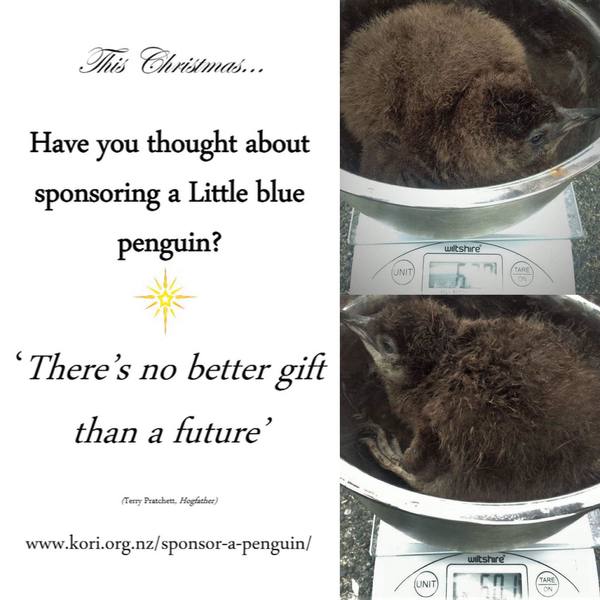 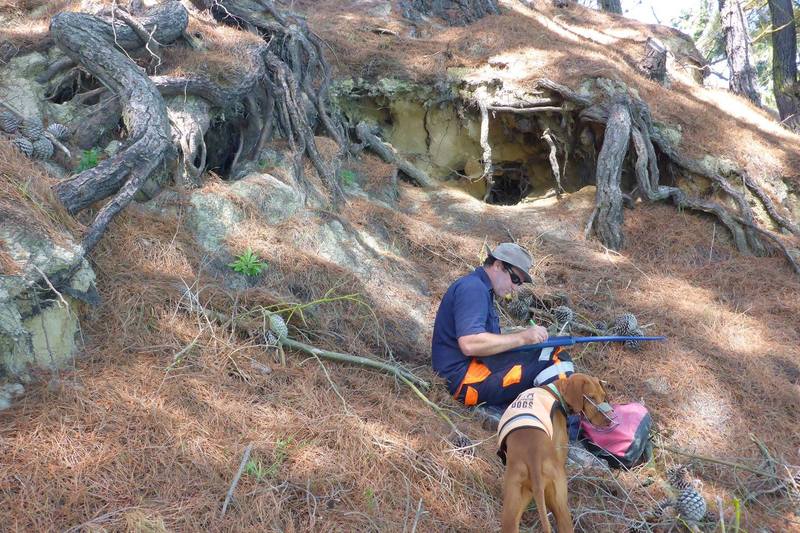 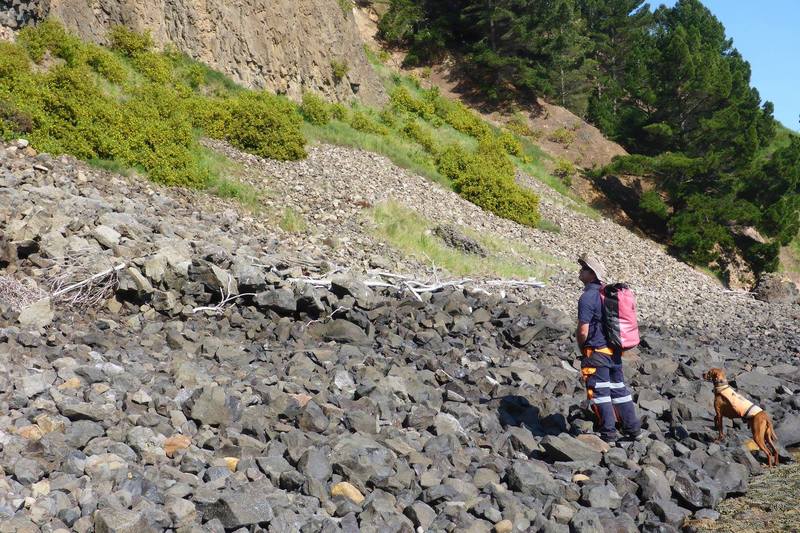 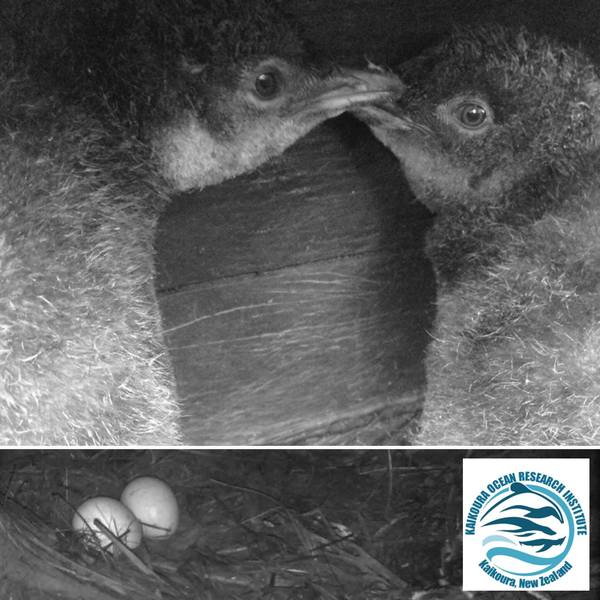 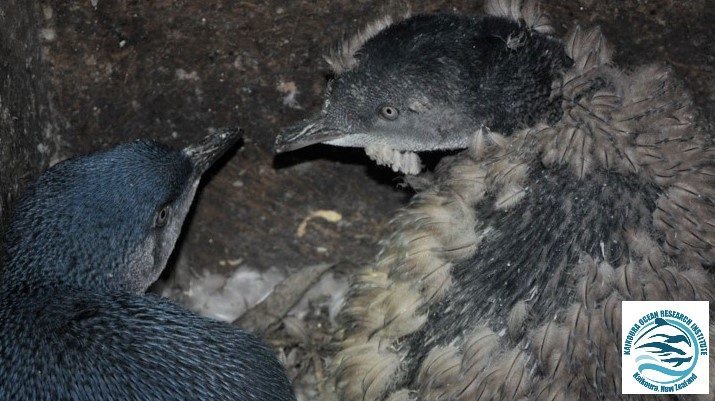 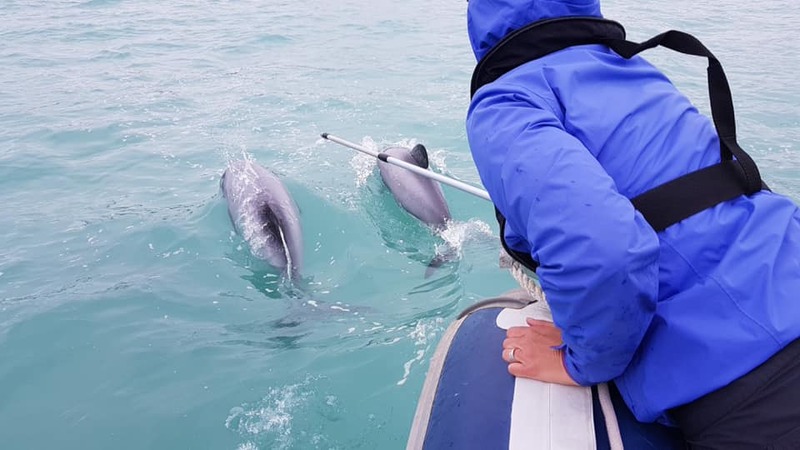 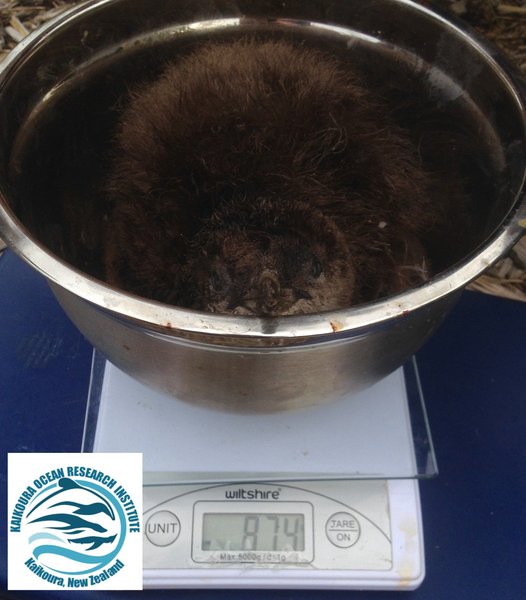 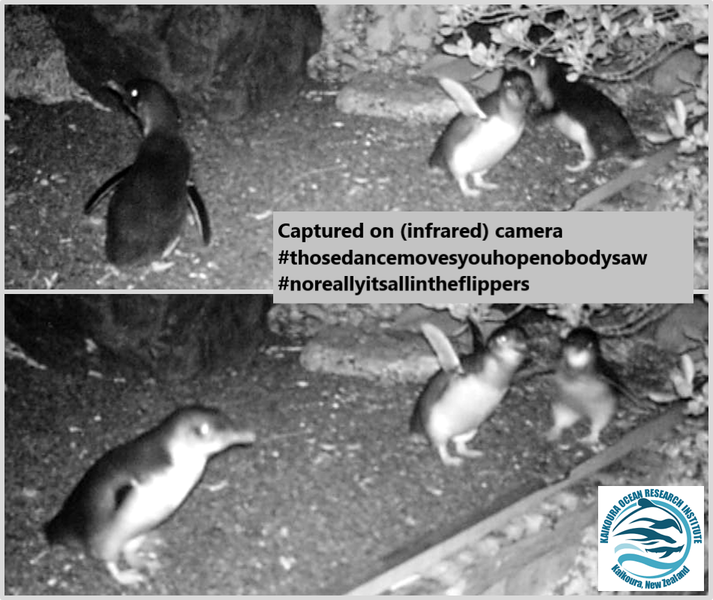 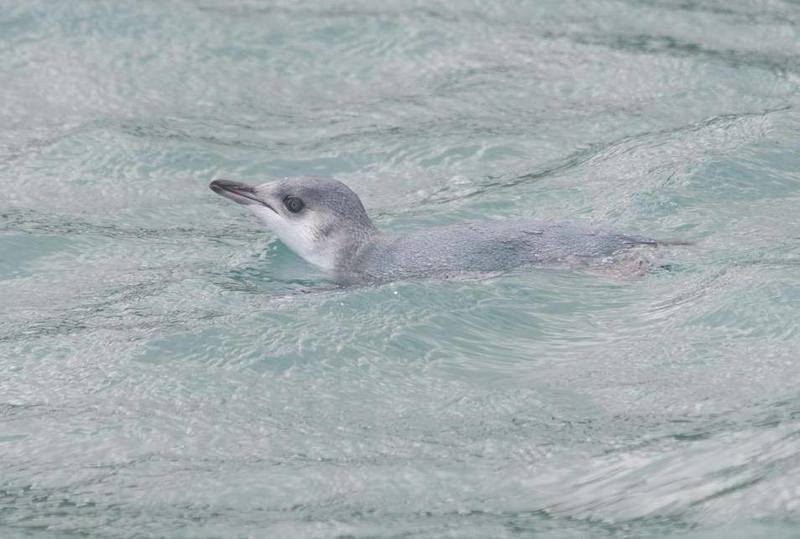 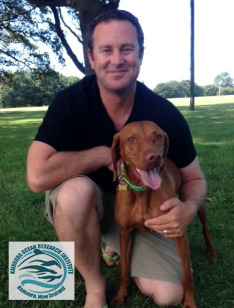 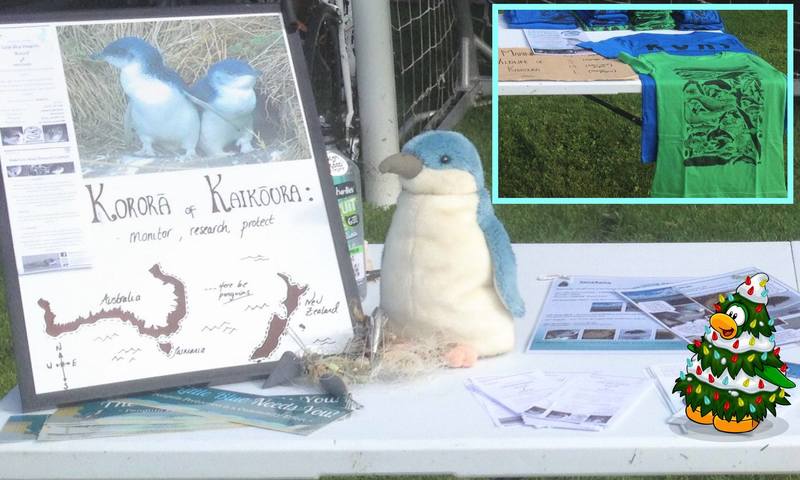 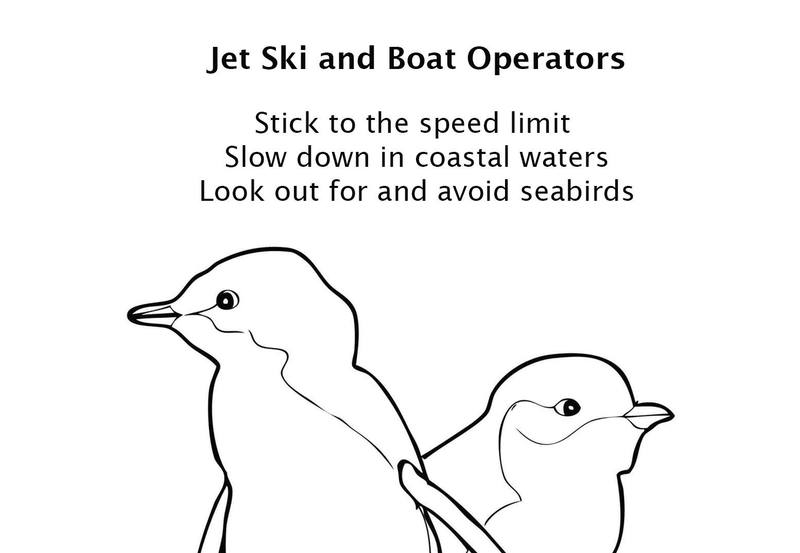 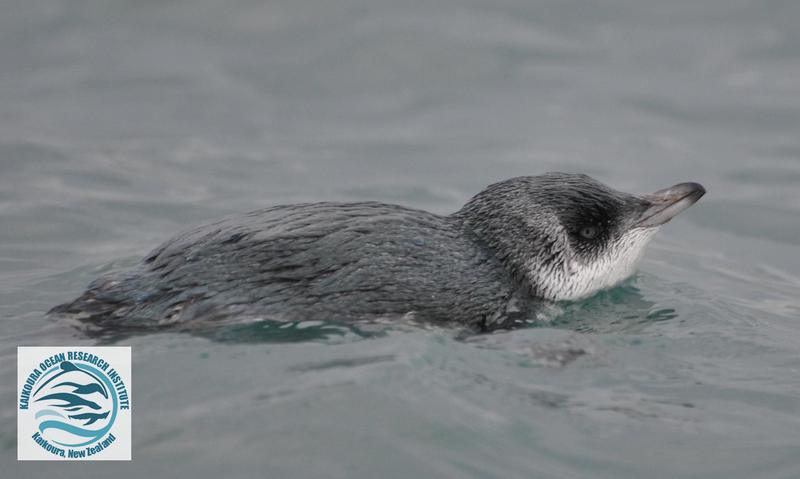 Alastair Judkins is KORI’s operations manager and says they are monitoring eight pairs of little blues in Kaikoura.

“We have a kind of a remnant population, still hanging on after being affected by various challenges over the decades such as being displaced by coastal development, dog predation and even road kill, they tend to cross the road to get to their breeding areas,” he told Lynn Freeman from Kaikoura.

“The number of breeding pairs we monitor can change over the years because of natural ebbs and flows in the population, also the specific location of the breeding sites that the penguins choose.

“This breeding season we’ve had eight pairs we were able to monitor, but there’s a possible five or six additional pairs.”

Judkins says “ free range tourism” is a threat to the little blues.

“People are often waiting on the shoreline, waiting to be photographed with penguins as they come ashore, often they are doing that with torches which can be extremely disruptive and can cause those very sensitive individual birds to abandon their nests.”

He says KORI runs a penguin education programme for tourists.

“We teach visitors about penguins and we also have the opportunity to view the penguins in an enclosed area behind glass screens, so penguins can come into their natural breeding areas undisturbed and witness them feeding their chicks and other natural behaviour.”

Judkins works with a rather special, and now famous, dog; Mena, a specialist little blue hunter.

“She is quite a special dog, a Hungarian vizsla, and she is a specialised little blue penguin detection dog, she is part of the conservation dog programme.”

Nests, he says, are difficult to find but the little blues are “smelly little creatures”

“For a dog it’s not a problem, when Mena is working, when she locates either a penguin or where a penguin has been, she can’t see the penguin and the dog doesn’t know she’s there and so she indicates, she points because she is a Hungarian pointer, but mostly she just sniffs looks at me and sits – that’s her way of saying ‘right, there’s a penguin there boss’.”

KORI has also been monitoring a population of Hector’s dolphins since 2012.

“We do this by going out on the boat and doing photo ID and working out the mark rate, particular dolphins have nicks and cuts out of their dorsal fins, so we can work out the percentage of the population that has those marks and calculate a population form there.”

Judkins says Kaikoura has an estimated population of over 300 and says boaties and jet skiers should be particularly vigilant.

“Because they are very small, they can be quite hard to see, we are advocating for people to watch out particularly in the South Bay Area where they often feed just to keep your eyes open like a good skipper should be anyway for any debris on the water.”