The right to repair consumer goods

It's frustrating: you buy a new appliance then just after the warranty runs out, it gives up the ghost.

You can't repair it and can't find anyone else to at a decent price, so it joins the global mountain of junk.

You're forced to buy a replacement, which fuels climate change from the greenhouse gases released in the manufacturing process. 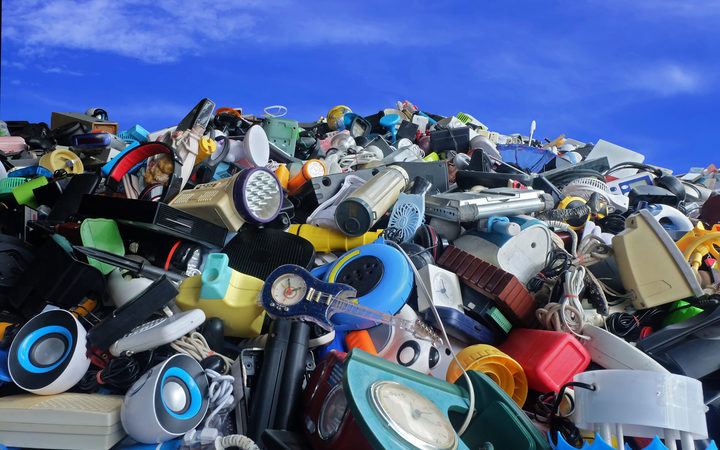 But help is at hand, because people in Europe and parts of the USA will soon get a right to repair - of sorts.

Libby Peake is senior policy adviser at Green Alliance, a UK charity and environmental think tank, she tells Summer Times it’s a problem all over the world.

“The right to repair movement really stems from consumer frustrations with products that break long before they should and can’t be repaired because it’s either too expensive, or it’s too much of a hassle. Increasingly, it’s because products aren’t designed to be repaired,” Ms Peake says.

She says consumer goods such as washing machines are often designed with sealed drums that prevent consumers and repairers from accessing parts that would be easily and cheaply replaced, such as ball bearings. Faced with the choice of an expensive repair, consumers often choose to simply buy a new machine – “and it’s no wonder”, she says.

The movement started in the United States, where lawmakers in Massachusetts passed legislation that forced car manufacturers to provide information to consumers which would allow them to make repairs to vehicles themselves.

Increasingly, it’s moved into consumer electronics. Eighteen states across the US have now passed legislation for the right to repair and now the European Union is gearing up to do the same. Already, the EU is looking at improving product standards for things such as fridges, washing machines, dishwashers and televisions. 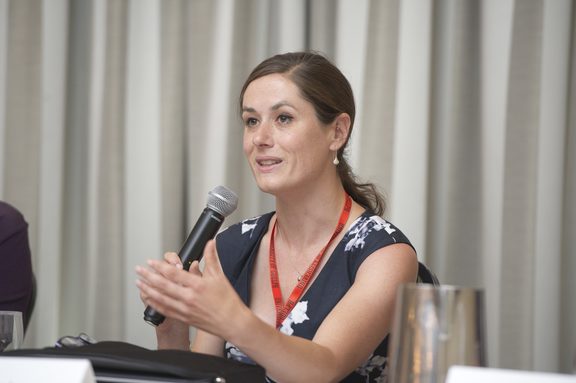 Ms Peake says the movement would be hugely beneficial to the environment.

“There are massively environmental consequences to the growing mountain of electronic waste that’s being created. It’s the fastest growing waste stream – not just the products, but the manufacturing itself which includes mining, water, and electricity use. It’s an energy intensive process.”

Previously the EU had focused on the eco-design directive which dictates standards on energy use, for instance LED lightbulbs and electricity or water use. Now it’s moving onto resource efficiency, product lifetime and the ease of repair.

Peake says several manufacturers have protested the proposed changes and argue only professional repairs should be conducted on their products. But the legislation has support from higher-end manufacturers who believe that if everyone were forced to meet minimum standards, it would make the industry more competitive and drive the least efficient products off the market.

Planned product obsolescence used to make sense for manufacturers to force new purchases of defunct electronics, but consumers are increasingly in favour of long-lasting products and Speake says their frustrations will begin to hit manufacturer bottom lines as consumers seek out more robust products.

Peake says, now that jumps in technological advances have decreased, manufacturers could design things like phones and televisions with disassembly in mind, so the parts can be re-used or recycled. In terms of the losses they would incur by selling more robust phones for example, she says manufacturers may need to pivot to charging for things like software upgrades or repair services.

"Not having to replace poorly made products over and over again is ultimately good for consumers.”