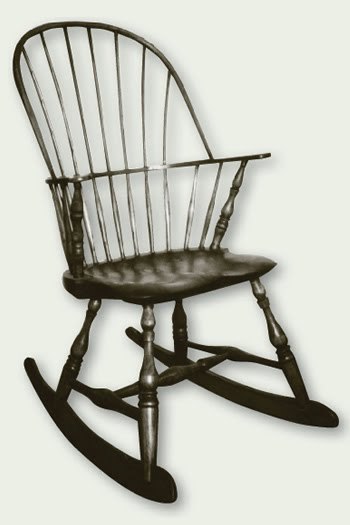 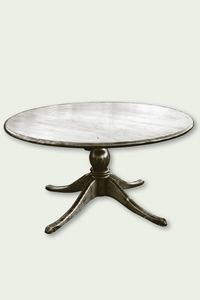 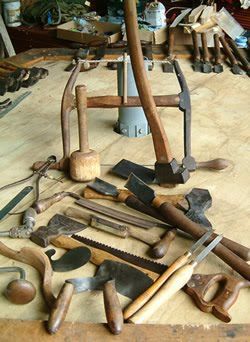 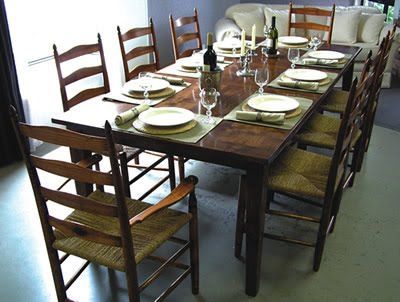 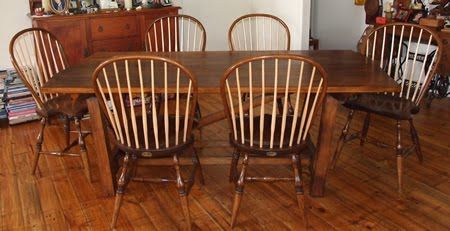 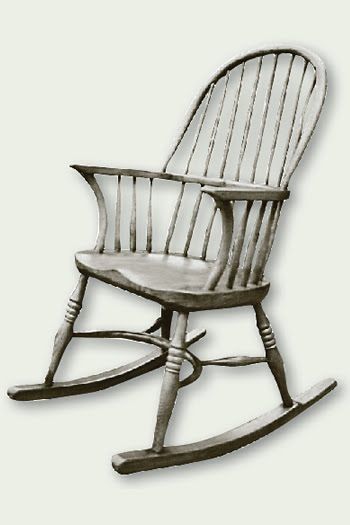 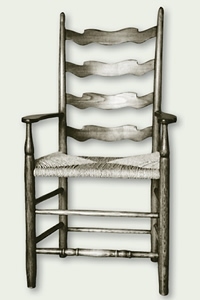 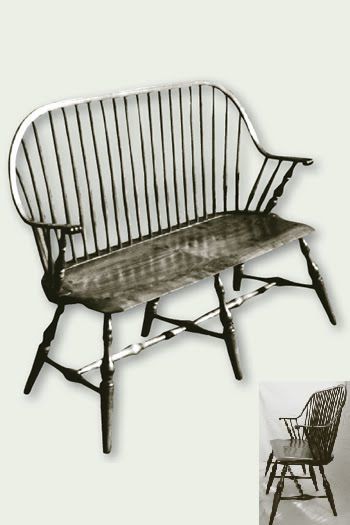 He only uses hand tools, some of which date back to the 16th century, and carves pieces directly out of straight grained wood logs. It’s a method that keeps the wood’s strength and flexibility as it’s made into a chair.

“I make chairs traditionally because they’re a beautiful, naturally evolved product that had lots of techniques that aren’t used anymore,” he tells Summer Times.

“I can’t think of a better way of making a chair that will last generations.”

Hare says he was previously more interested in making Scandinavian-type modern furniture but was drawn to traditional greenwood chair-making because of the tool work involved. 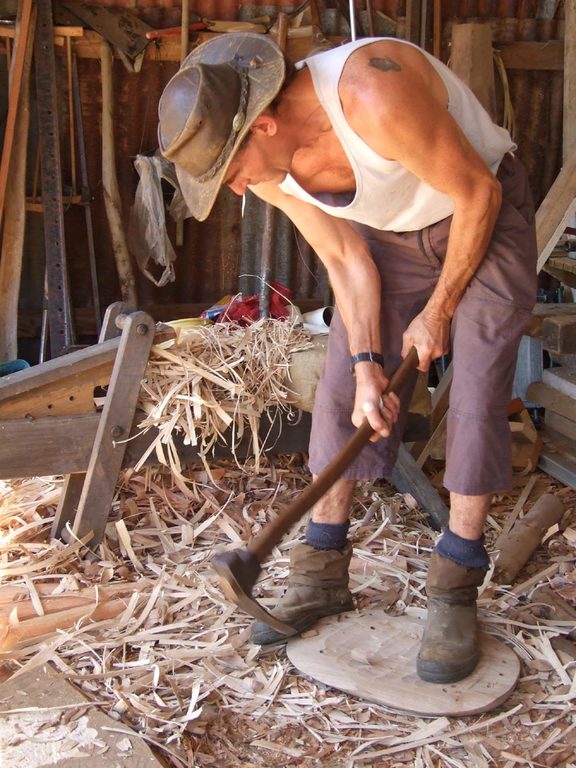 “As well as using tools that I enjoyed using, I was making a product that is a very sustainable and appropriate product.”

He says making a more contemporary chair using the traditional techniques is on his “bucket list” but that it’s very difficult to do without compromising the process.

Hare says he can use a variety of different trees for the chairs if it’s a “fairly clean splitting” hardwood.

While in the South Island he primarily used native beech. In Australia and the North Island, he’s used eucalyptus. His preference, if he can get it, is ash or English beech.

His tools have come to him in different ways over the years, and he says they’ve become an extension of who he is.

“One of the things that really intrigues me about this craft is the fact that these tools are hand-eye coordinated. The skill of it is the knack. After nearly 700 chairs, I’m still getting the knack.

“It’s a constant challenge and that keeps me passionate about it.”