Christchurch was promised a bigger an bolder world-class programme when a massive makeover for its annual Buskers Festival was announced last October. 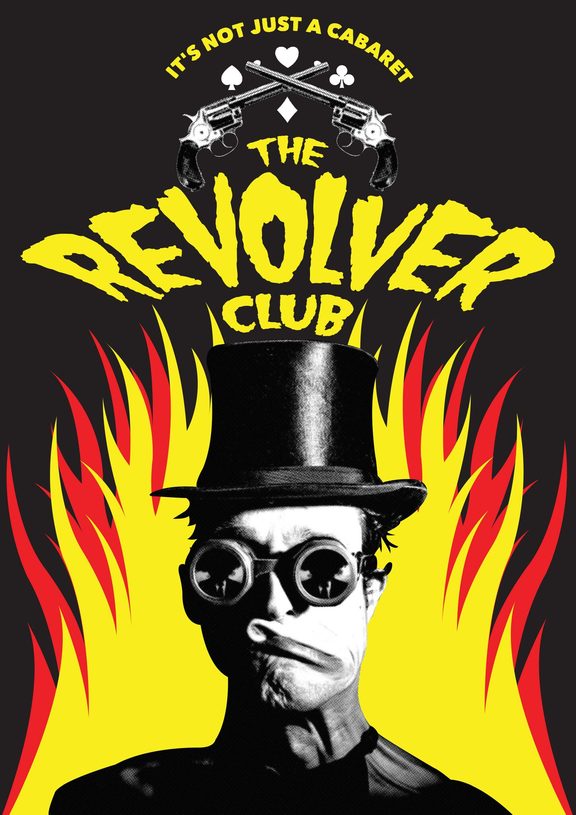 It's just underway under a new name - the Bread and Circus World Buskers Festival - boasting a big line up of street performers from throughout the country and around the world.

Two of them join us now, internet sensation John Van Der Put aka Piff the Magic Dragon whose co-star Mr Piffles is the world's only know magic performing Chihuahua.

Shay Hooray who's created and is the ring leader of The Revolver Club - a cabaret show including the Guinness World Record Holder for the most fire eaten in a minute.