Steven Junil: 'If NZ stopped importing fabric and clothing, we’d be fine for another 50 to 100 years'

Christchurch designer Steven Junil was an art school student when he committed to creating only objects with both functionality and integrity.

The 26-year-old hand-makes clothes, shoes and accessories with natural, found and recycled materials for his label 6x4. 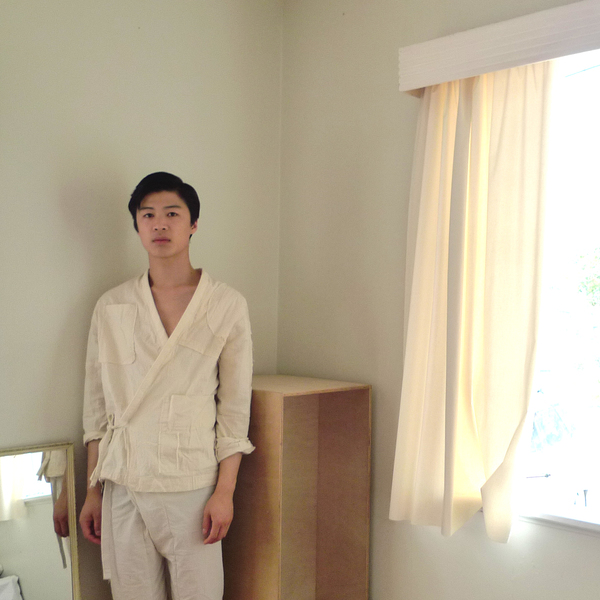 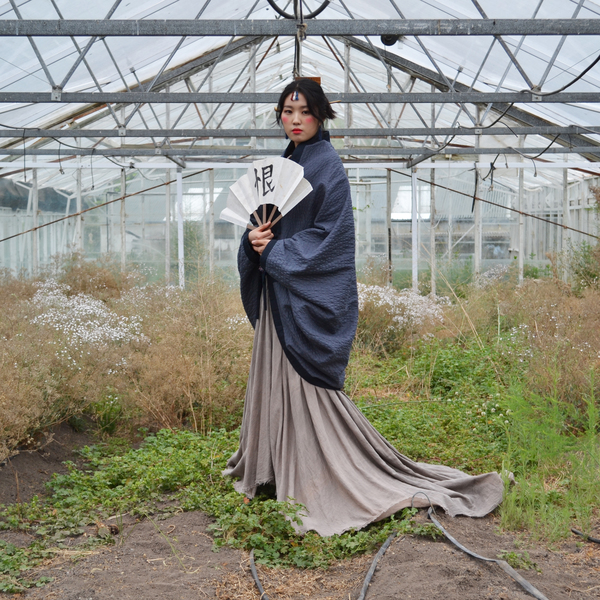 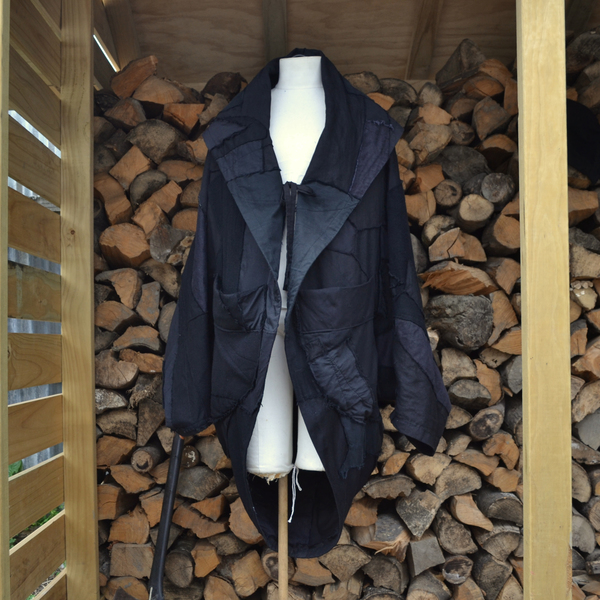 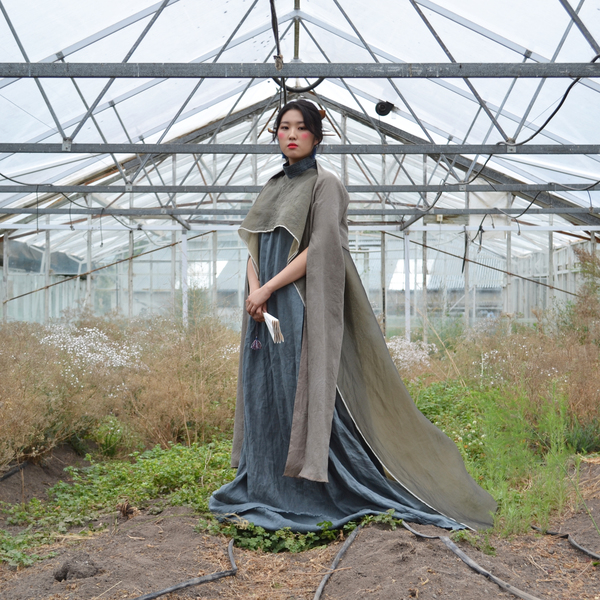 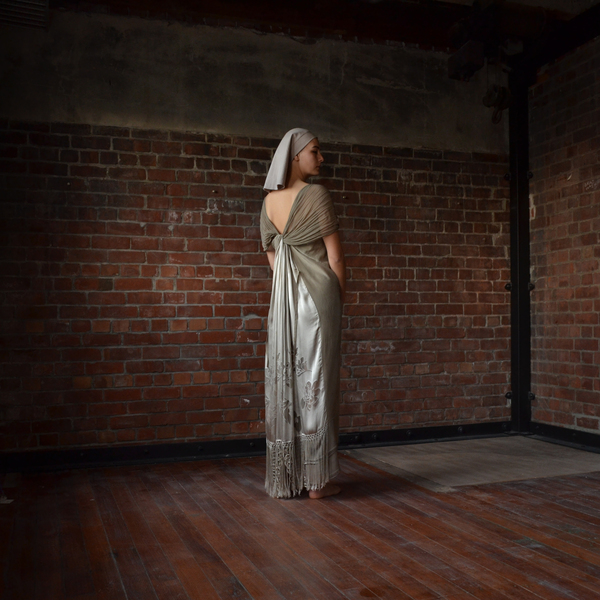 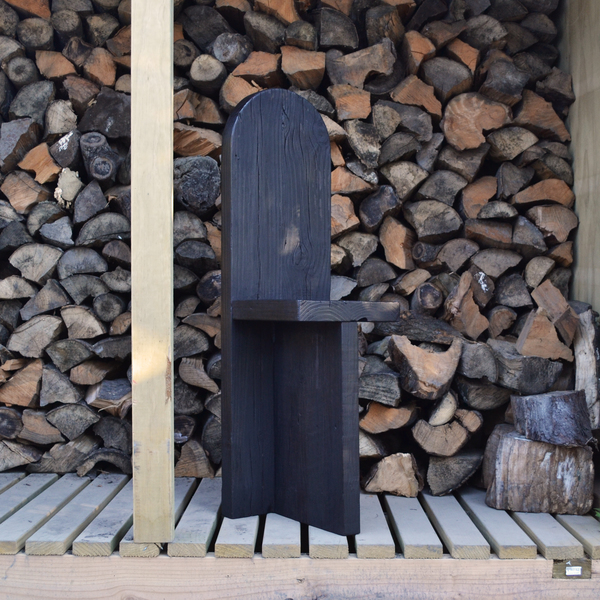 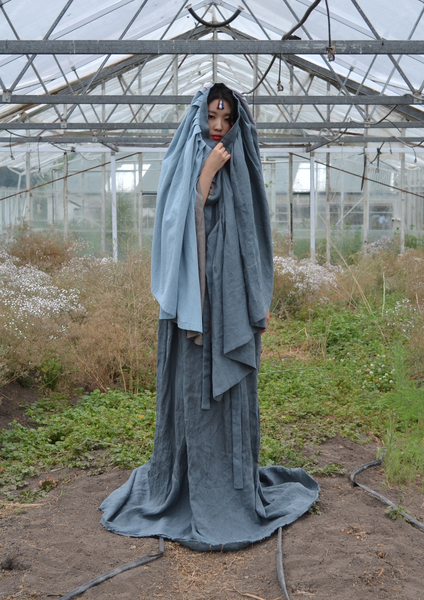 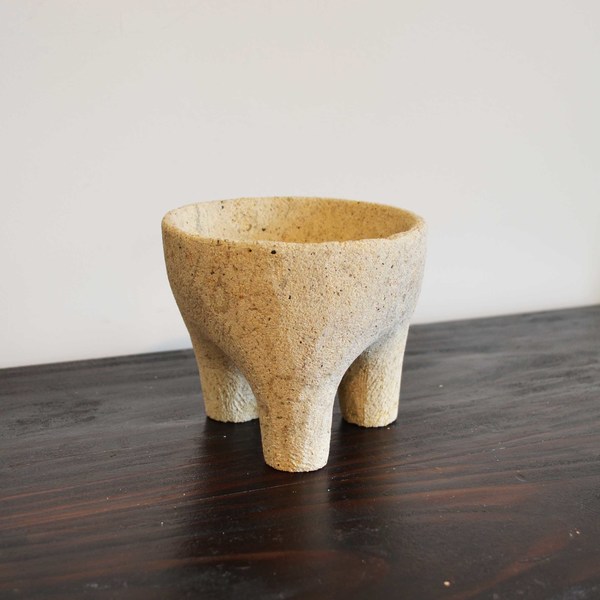 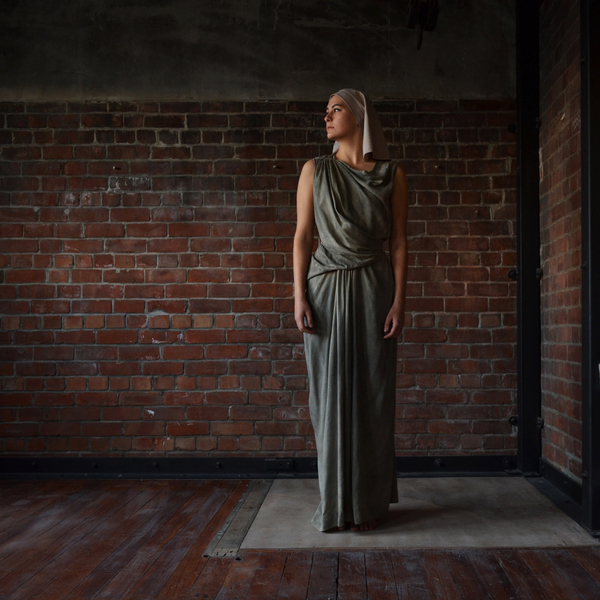 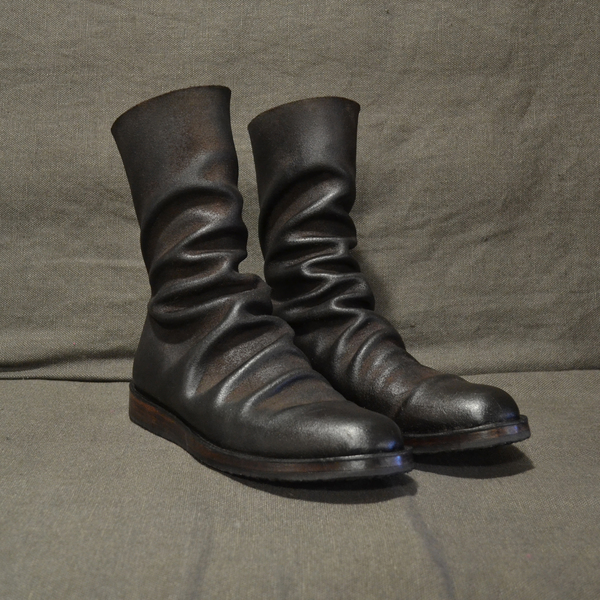 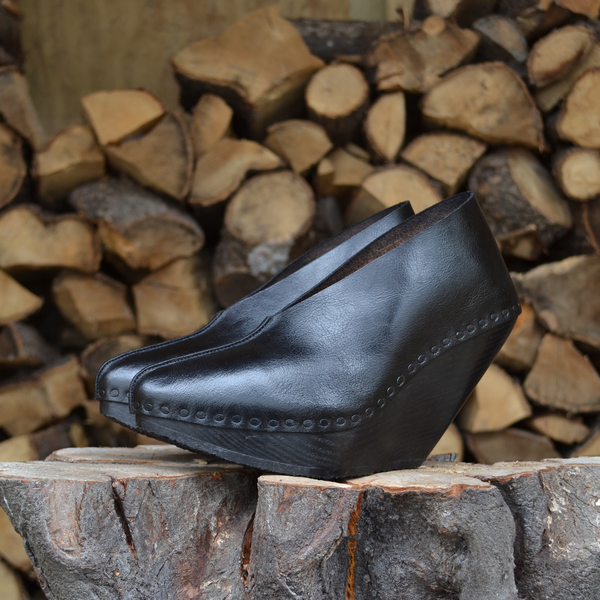 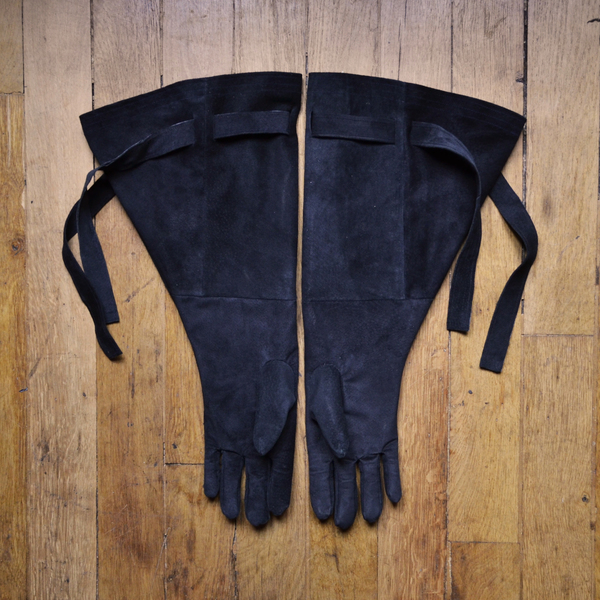 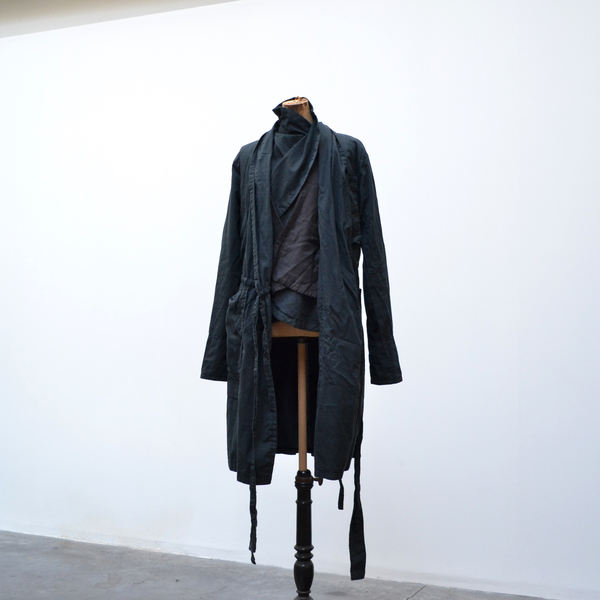 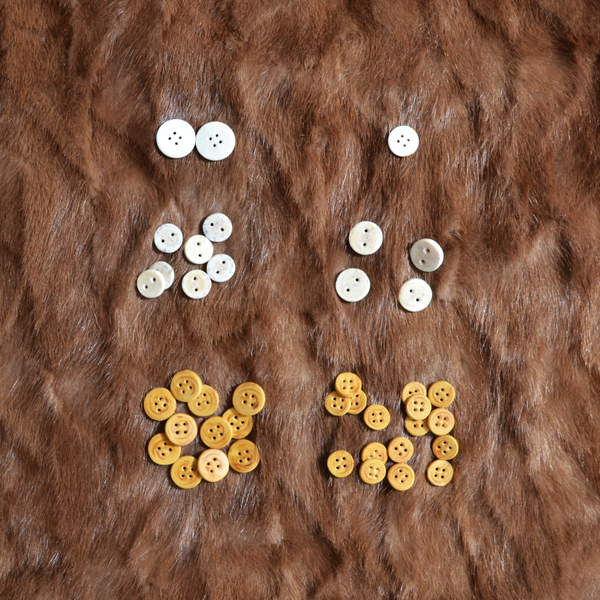 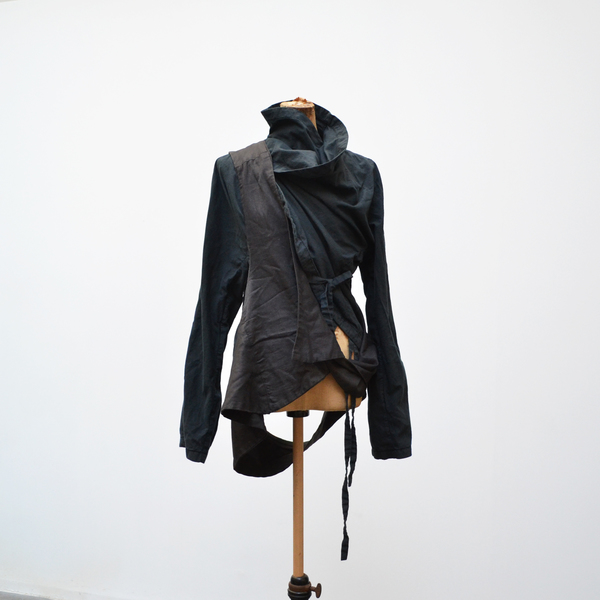 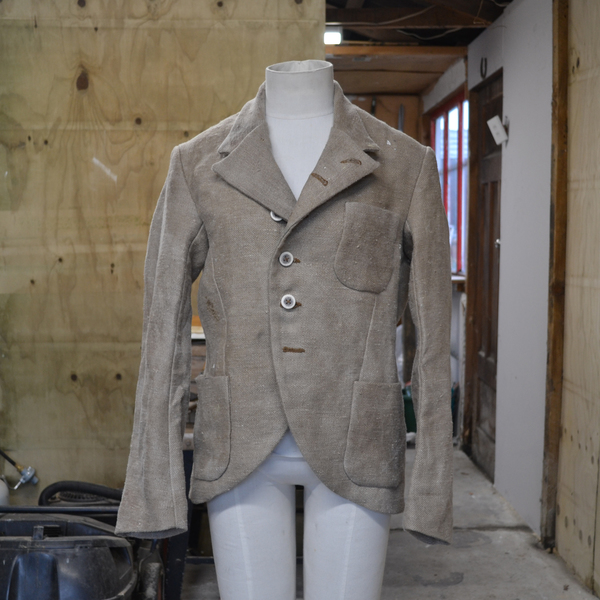 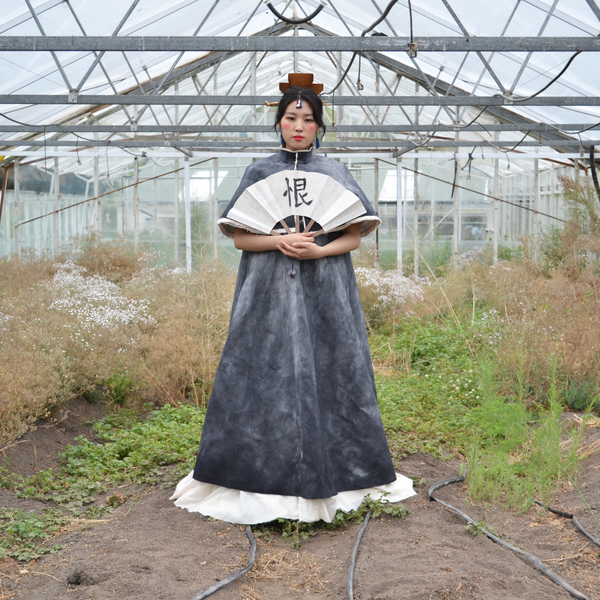 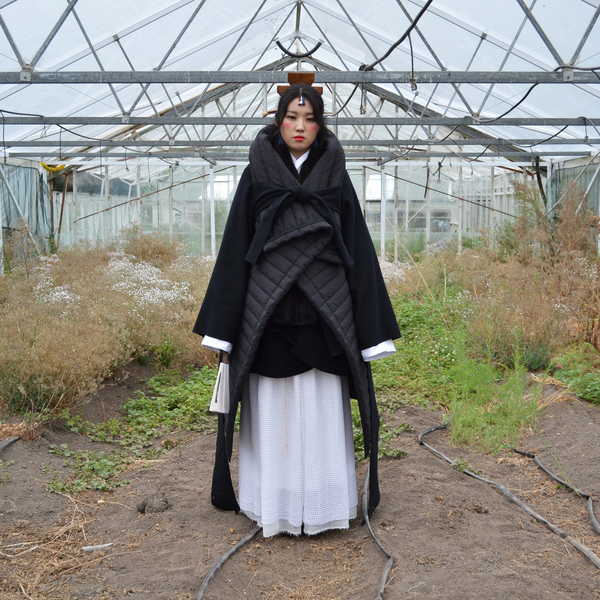 “I felt a bit disheartened seeing all the work that the students worked really hard on going straight into the skip at the end of each semester and I wanted to make stuff I could use, that could be functional.

“I never put art on my walls or anything so I thought I might as well make stuff I can use, and with all the amazing facilities and technicians that they had at art school I thought I could learn a lot of practical skills.”

Steven makes his clothing from pre-loved and found materials whenever possible.

“The garment industry is so problematic, it is the second most polluting industry in the world next to petroleum and there are massive ethical issues as well. I think it’s good to be passionate about clothing – and I’m very passionate about clothing – but you can’t really separate the fact that the fashion industry has so many ethical issues, particularly environmentally. If you’re looking at the wider world of what’s happening in the world of fashion or clothing you can’t ignore the context.

“I’m trying to make stuff that has integrity in terms of where the materials come from and how they’re used and trying to do things on a smaller scale because if I produce everything myself I can have a lot of control over how things are made.”

“I don’t want to be buying new materials and possibly perpetuating demand, because that’s where I think a lot of the issues in the garment industry come from. Fabric production has so many issues and because New Zealand is so isolated everything has to be shipped here, but there’s already so much here. I’m sure if we stopped importing fabric, and stopped importing clothing, we’d be fine for another 50 to 100 years.”

Clothing, once considered precious, has now become disposable, he says.

“Clothing used to be something that was kind of like an heirloom. It was really, really precious, and for me – making everything by hand – it has become really precious again.

"When I was younger it was just something that you bought and wore and it wore out and you’d get new stuff. I think that psychology is quite a new way of thinking about clothing.”

Steven works exclusively with vintage textiles, which can still easily be sourced in New Zealand, he says.

“I find a lot in op shops. I look around for a lot of old sheets and drop cloths, fabric on the roll. After you’ve worked with fabric for a while you get a feel for what’s good and what’s not. There's still a lot of beautiful stuff that people pass on. Beautiful old tablecloths … people don’t really use linen tablecloths anymore.”

He also uses natural, seasonal dyes, which could be made from walnut hulls, acorns, coffee grinds or tea leaves.

“It’s coming up to elderberry season so I try and use whatever’s around. It’s not my main forte. Often you don’t get much colour at all. it’s about adding some depth.

“For me, it’s just a case of doing it on a scale that’s manageable and close to home.”