'Slow television' has been slow getting to New Zealand but it's soon to arrive in the form of Go South – a Prime TV programme taking viewers on a 12-hour journey from Auckland to Milford Sound. 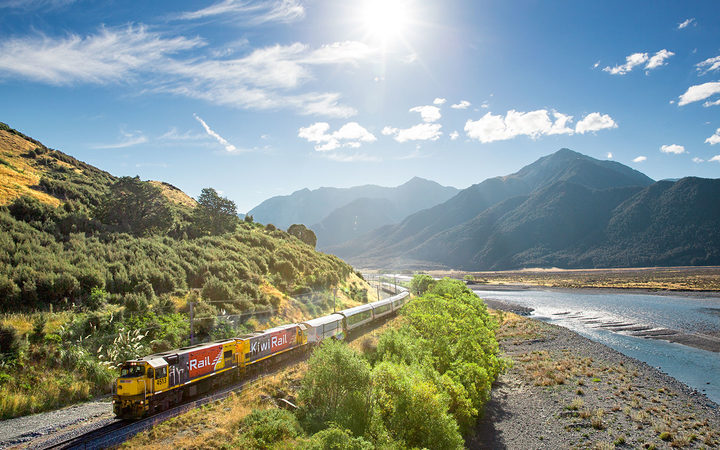 The TranzAlpine train, which runs between Christchurch and Greymouth Photo: TranzAlpine / The Great Journeys of New Zealand

The worldwide 'slow TV' trend – usually programmes about gentle, scenic journeys taken over a number of hours – was kicked off in 2009 with the seven-hour Norwegian programme Bergensbanen minute by minute – train journey across Southern Norway.

"Oftentimes people will tune in not really sure what it’s all about and find hours later they’re still watching it because it has a way of sucking you in".

Watch the Go South trailer below:

Go South offers a "curated" journey through the New Zealand countryside which many people don't have the opportunity to make in person, Stoner says.

The beauty of slow TV is that it appeals to different people in a variety of different ways, he says.

"We’re not shoving information down people’s throats. It’s presented in a more passive way so people can engage.”

Go South is funded by NZ on Air and premieres on Prime TV Sunday 19 January.