A New Zealander is helping Vanuatu to realise an ambitious project to build a museum about the Second World War in the  South Pacific.

The building, that references the shape of a warplane, will be built on a stretch of land at the opening of the Sarakata River, at the western end of the Luganville township. Kevin McCarthy and his partner have moved to Vanuatu to help realise the project - from raising money to marketing. 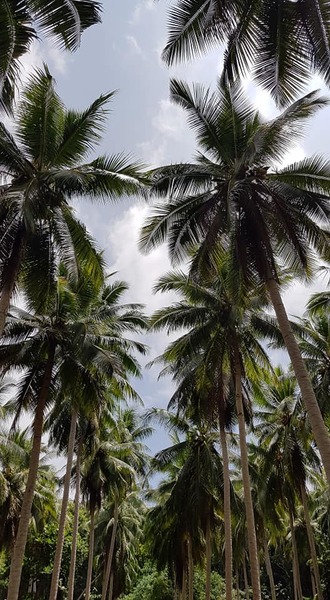 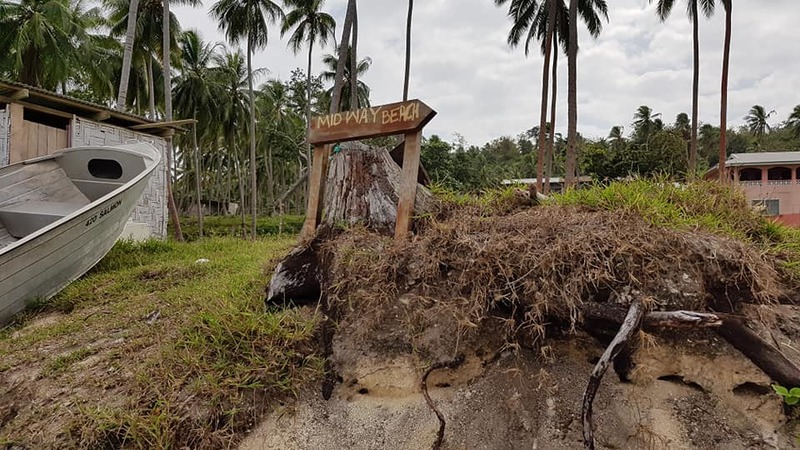 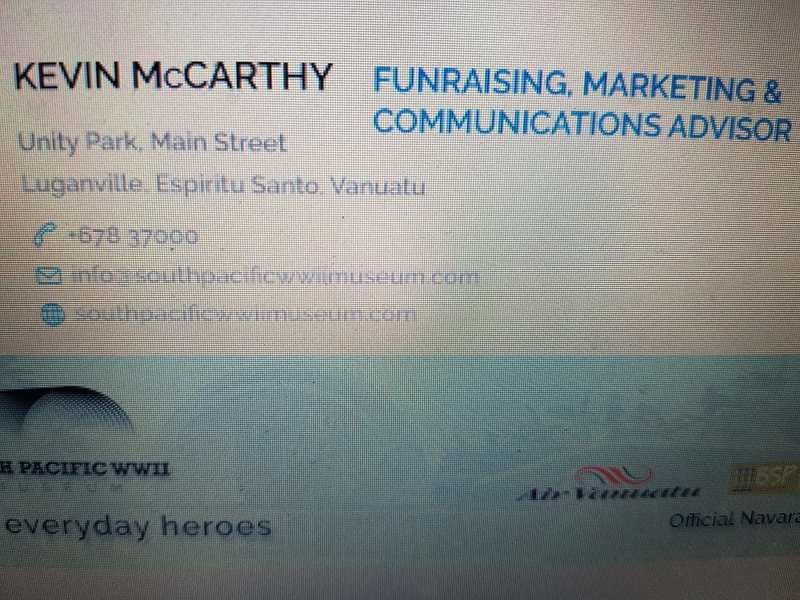 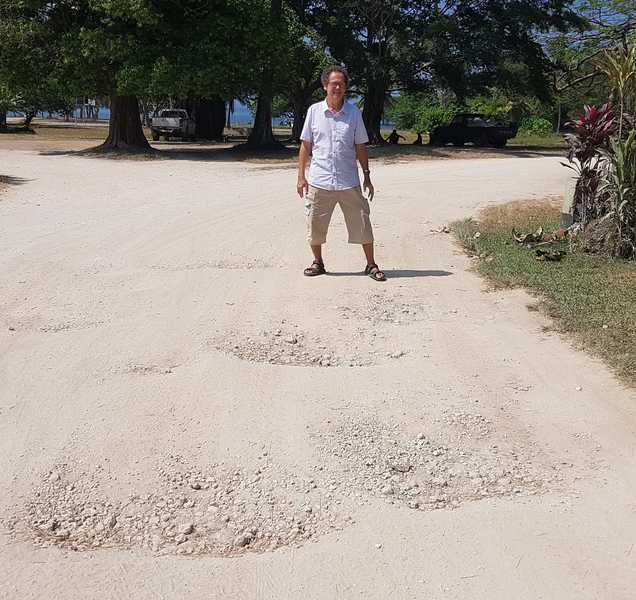 Already the South Pacific WWII Museum is getting support from its usual partners including New Zealand, Australia and America. There's no shortage of objects to place in it once it's built either. In the meantime, staff are waiting to move into a building that will become the Project Development Office and mini museum.