A "slow-motion trainwreck" is how Scott Macindoe describes the quota management system (QMS) introduced 32 years ago to guide the sustainable use of New Zealand fisheries. 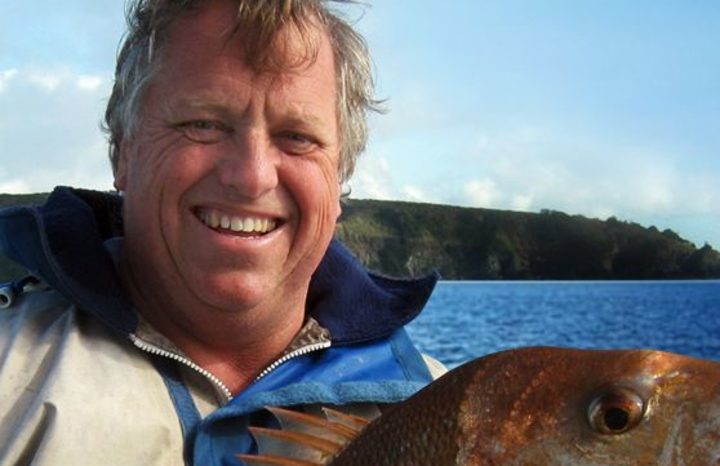 Macindoe – a fisherman and spokesperson for not-for-profit group LegaSea –  was one of the many people who got in touch with RNZ this week after a Tuesday afternoon interview with Justine Powell from the Sanford Fishing Company in which she mentioned that the QMS is something New Zealanders should be proud of.

He tells Emile Donovan that, to the contrary, New Zealand has "put the fox in charge of the henhouse" in allowing corporate fisheries to take charge of sustaining our marine populations under the current system. 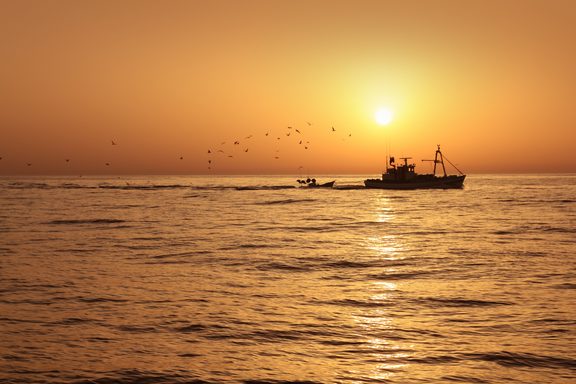 Until the government introduced the QMS in 1986, commercial fishing in NZ was managed by restrictions called 'input controls' which indirectly controlled the amount of fish caught via restrictions on things like the number of hooks, the size of nets, the times of year you could fish and where you could and couldn't fish.

After that, New Zealand started experimenting with output controls, setting a Total Allowable Catch (TAC) for each species and directly limiting the amount of fish which can be taken from the water, Macindoe says.

"We thought 'what a clever idea, we'll use quota to manage these commercial fishermen, we'll dispense with our authority to manage with commonsense management interventions – and we'll replace it with property rights'."

This led to corporate fishing companies buying out small operators and devastating regional economies, he says.

"Where other fishermen go down – when crayfish fails or tarakihi loses value... these corporates swoop in and buy out the quota."

As a result of overfishing, hāpuku and bass are no longer easy for recreational fishers to find, he says, and the tarakihi population is "in real trouble" despite last year's "almost meaningless" 20-percent reduction to their quota. 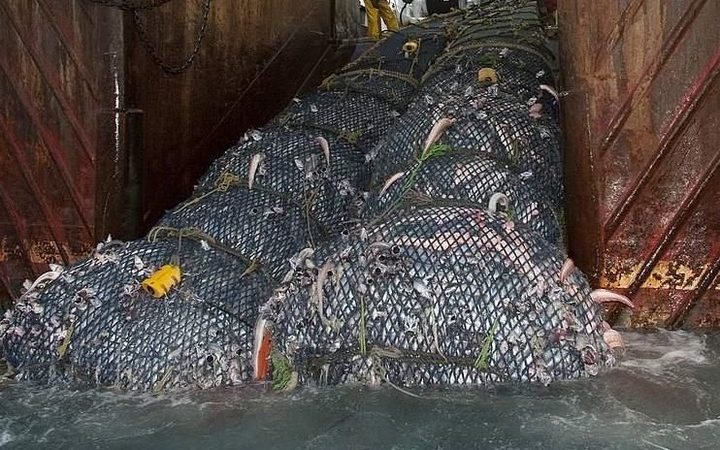 The hoki population is also "showing real signs of distress" – not just as a result of climate change, which usually gets the blame, Macindoe says.

"We've been hammering that fish for many years, catching far too many small hoki in spawning aggregations and nursery grounds, and now the fishery is collapsing."

Meanwhile, fish that New Zealanders could benefit from eating are being sold offshore too cheaply, he says.

"In South Auckland, we have the single greatest concentration of Polynesians in the history of the planet, whose metabolisms are hardwired for fish as a protein source … how about focusing on these people who are in real trouble with diet-related illnesses? Meanwhile, we're exporting millions and millions of kilograms of mackerel and kahawai and trevally at less than $3 a kilo. Much of it is going to Africa or Eastern Europe where it's being consumed by people."

"We've got to feed ourselves first, that's critically important … I believe that that will become part of the narrative over the next few years when the slavish adherence to export ... is replaced with [a focus on] self-sufficiency and wellbeing onshore."

Watch the RNZ video 'Why it matters how your fish is caught' – illustrated and animated by Kai Higham, written by Ellen Rykers and voiced by Tony Stamp: